Top Posts
LAUNCHPAD Official Trailer and Artwork from Disney+
‘F9’ Trailer: The Fast and Furious Family Are...
The Falcon and The Winter Soldier Mid-Season Sneak...
MONSTER PETS: A HOTEL TRANSYLVANIA SHORT Film
Phoebe Waller-Bridge joins the cast of Indiana Jones...
Home entertainment The Magic Of The Mindy Project: The Cast And Creative Team On Giving Life To The Show And Getting Life From It
entertainmentQ&ATelevision

I was inspired by the cast of The Mindy Project and the passion and enthusiasm shared, from the show runners to the costume designers to the actors, during my interview time with them. Everyone is a family. With this season’s addition of Mindy and Danny’s baby, the family is welcoming the little bundle and their new home at Hulu with open arms. Here are some fun things we learned from the creative team behind The Mindy Project.

Mom fashion is important, and Mindy is approaching it with the the fantastic guidance of Sal Perez, her costumer:

Sal Perez: “I love that she can still be Mindy – but pregnant. Going into her mommy style, we know that once people have kids they cut their hair off whatever makes it easier — not Mindy. She was like ‘no, no’, I’m home with a kid so I have much more time to get ready and look fabulous. The show should be aspirational, so we did this whole 1960’s diva look (inspired by Laura Petrie) with the pearls.”

We are getting more of fan fave Tamra, played by Xosha Roquemore, and some exciting, big story lines.

Xosha Roquemore: “I love getting the big episodes that I do. So far this season we’ve done eight and I’ve had two. I’ve had a lot of scenes – me and one other person type scenes, where I’m like hella in it. I call them Tamra-centric episodes. Two out of eight episodes, that’s good! She has a reaction to Danny buying Mindy a push present, she is like “you need to do better, she just pushed out your baby.” With the actual baby she did like him, he is so cute! He is such a cute baby, in real life. We love him. He is a good little baby.”

Showrunner Matt Warburton talks about being able to delve into characters with extended scenes.

Matt Warburton: “There were lots and lots of rules before – both content wise and how many acts we could have. Hulu is a lot chiller about all that. It means there are fewer scenes for the same amount of story. This means each scene can be a little bit longer and breathe a little bit. That’s so key. There’s so many jokes and so much story.”

Every one has a reaction to the baby but not quite like Morgan’s reaction, said actor Ike Barinholtz.

Ike Barinholtz: “Morgan is very jealous. It’s like when you are four years old and there is a new baby. And you are like ‘I’m gonna kill that baby’. (laughs) But I think once Morgan kind of looks at it and realizes that he is the ultimate rescue dog. “I can relate to him now.” I feel like they will be best friends. I think Morgan will be the guy at the park with an 8 year-old saying ‘This is my best friend.’ I feel like the second half of the season he will get more involved and help out as much as he can. Teach the baby his ways and Mindy will have to un-teach the baby his ways.”

Actor Ed Weeks (Jeremy) on how the characters have evolved to this point from supporting to a core ensemble at the hands of Mindy Kaling and the showrunners.

Ed Weeks: “It has developed a lot. Characters have grown. I think the more the writers have gotten to know us, they have begun to put some of us in (the characters). Background (details) like boarding school, cold parents, cold family. It is such a pleasure, getting to play these characters for such a long time. You sort of begin to grow into them, its hard to know where the actor begins and the character stops sometimes.

Actress Beth Grant (Beverly) on how being a part of the show  and working with Mindy has changed her life.

Beth Grant: “I came on this show thinking I was going to be of service to this fabulous feminist voice which is true. It has been fabulous to be able to do this, while having a daughter and having been a feminist. What I realized about a year ago is that this show has changed my life! I mean I have a family. We are not kidding that we love each other. I’m free-er now. I was a debutante, I was very controlled and wild and crazy and a misfit. I never fit in, but I was always having to dampen, dampen, dampen. And now–I did a monologue about masturbation at a comedy club. I say whatever I want, it’s okay with me now which is brilliant and wonderful. I’ve learned that from these guys who do comedy because that’s what they do. Mindy is such a great example. I’ve started writing again, working on my one woman show. I was practically retired and then you get on this show and you get so invigorated. It’s like starting over for me.”

The Magic Of The Mindy Project: The Cast And Creative Team On Giving Life To The Show And Getting Life From It was last modified: January 26th, 2016 by Sabina
beth granted weekshuluike barinholtzmatt warhurtonmindy kalingsal perezthe mindy projectxosha roquemore
0 comment
0
Facebook Twitter Google + Pinterest 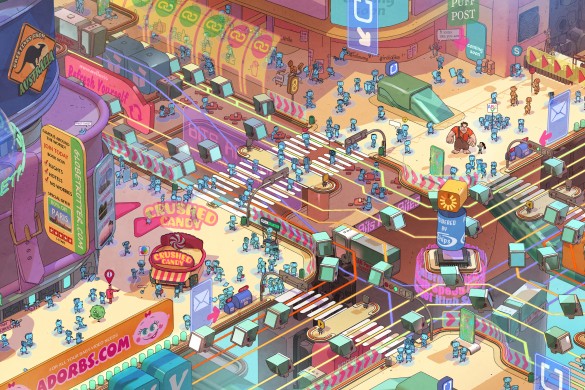 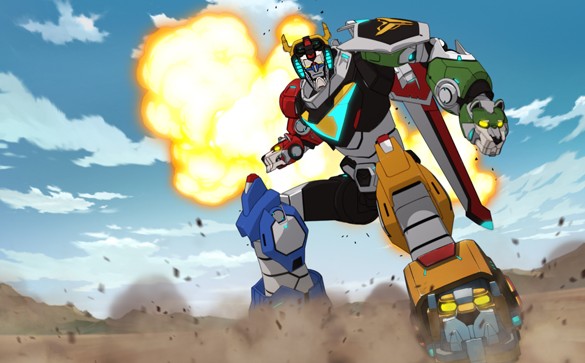 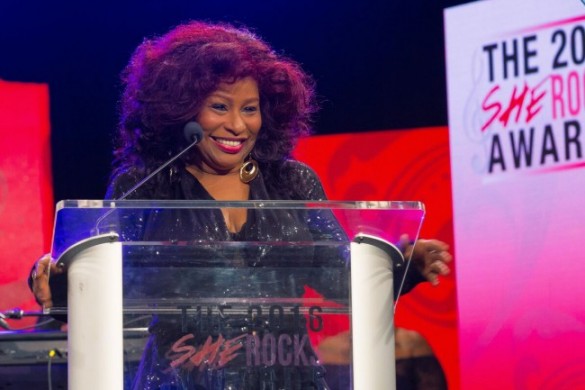 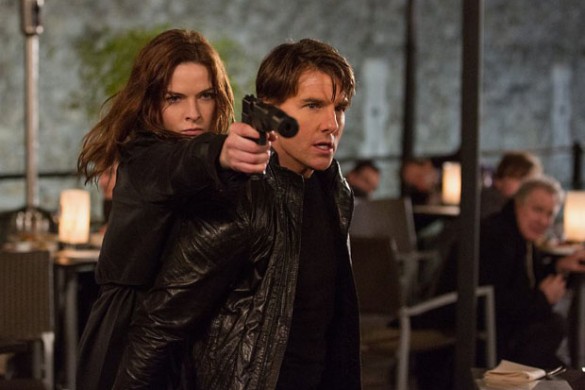 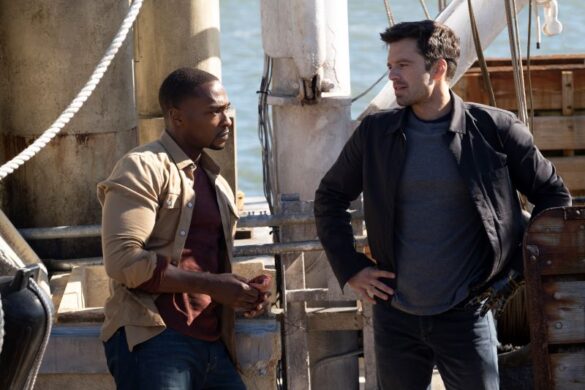 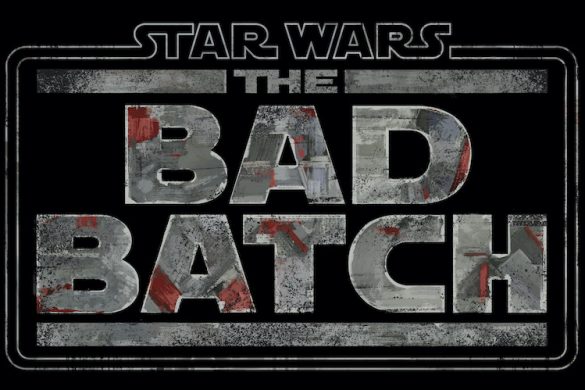