Top Posts
Zenimation available to stream on Disney Plus
Tenet Trailer: Saving The World By Reversing The...
‘Muppets Now’ Streaming On Disney+ July 31
‘Sonic the Hedgehog’ takes it to the next...
‘Fraggle Rock: Rock On’ To Get A Star-Studded...
Home Random IT June Dad spotlight: Dave Beaudry
Random 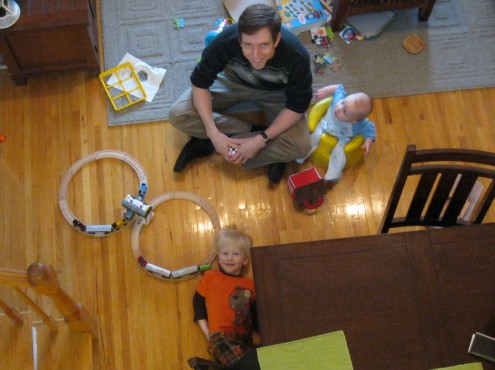 Though it makes me feel ancient to say it, I’ve known Dave for 16 years. We first met through a teen prayer and retreat group at a local seminary and quickly became friends, going on countless adventures over the years with our group of cronies and logging some pretty great memories. I have always loved Dave’s incredible sense of humor and loyalty to those around him. He is truly genuine, and when he delivers a barb in his deep, booming voice, you can’t help but laugh. Through college, post-college, marriage and having children, we’ve managed to keep in touch. Nothing makes my heart happier than seeing the wonderful and talented person he has become, as well as a kind, gentle, (and still hilarious!) husband and father. I am proud to introduce him to you as one of our IT Dads for the month. You can learn more about Dave and his comedic adventures as a stay-at-home-dad living in New York at www.daveweekly.com.

Dave Beaudry is the father of two boys: Kyle, 4, and Adam, 1. He’s originally from the Boston area, but moved to Atlanta in 2000 to work at CNN. That’s where he met his wife, Jennifer. In 2004 they moved to Brooklyn, New York, where they live now. Dave was laid off from CNN shortly before the birth of Kyle. With Jennifer starting a new career with long hours, it made sense for Dave to become a stay-at-home dad, and that’s what he’s been doing since. In between changing diapers and breaking up battles, Dave keeps up a blog, daveweekly.com. He has also worked on other writing projects, including a marketing brochure and several children’s books, which he is trying to get published.

How did your blog www.daveweekly.com begin? When did you start blogging?

I started blogging in December of 2007, about six months before my first child, Kyle, was born. My first blog was devoted to my friends and family.  I thought it would be the best way to share news of our pregnancy while bombarding them with bad jokes. I launched the “Dave Weekly” blog a couple months after Kyle was born, in an attempt to expand my audience.  It’s meant to be a weekly column, though lately, with two kids, I haven’t been able to stick to the schedule.

You’re a stay-at-home dad. Do you find this is becoming more of a trend, or are people still surprised when they find out? How do you react?

It’s definitely more common these days.  I see plenty of dads pushing strollers in the neighborhood, and some of my friends are stay-at-home dads.  People are generally supportive when I tell them, but I often feel the need to justify staying at home, adding that I’m also still writing and trying to get published.  Not everyone understands how mind-numbingly exhausting raising a child can be.

What is your favorite activity to do with your sons?

I just love making them laugh, so right now my favorite activity is “Baby Attack!”  Basically I hold my youngest, Adam, in a Superman position and have him “fly” towards his older brother Kyle, who’s running around the apartment.  Occasionally Adam catches him and grabs his shoulders or hair.  Both of them think this is hysterical, even though Adam may be emotionally scarred by the fact that I’m essentially using him as a weapon.  This fun time tends to end when I run out of breath, which seems to be happening sooner than later these days.

You and your wife Jennifer are raising your boys in the city, while you yourself grew up in the suburbs. How is the experience different for you? What are the advantages to city living with children?

My parents used to be able to tell me to “go play outside” and I’d go out to the backyard and play on the swings or run around with the neighborhood kids.  I do miss the backyard, but, unlike the suburbs, there’s so much here within walking distance.  We have a park half a block away that has a large playground, swings, ball fields, and a huge lake filled with ducks, swans, and geese.  It’s also easy to run errands with the kids or grab an iced coffee or ice cream and walk around the neighborhood with them.  Climbing up and down the subway stairs isn’t easy with a stroller, but I’m used to it now.  The kids get excited over the simplest things, too.  When Kyle was learning his numbers, he suddenly realized that each home on our block had its own number, so we’d go out each afternoon and he’d stop at each stoop and read the number to me.  That’s something that wouldn’t happen on a suburban block.  These days Kyle loves the subway.  He has toy subway cars that he plays with all the time, rolling them on the floor and stopping them here and there to call out a stop and say “stand clear of the closing doors.” Going on the subway is his absolute favorite thing, too, and he talks about it all the time.  We could go out to the zoo, see the most amazing creatures, maybe even a real dragon, and if you asked Kyle what we did, he’d tell you we took the F train to the D train there.  He’s a city kid for sure.

Tell us about your craziest day as a stay-at-home dad. What do you love about it? What is the most challenging thing your encounter?

I now have two kids under five, so every day has a good amount of craziness to it.  I’m outnumbered, and with Jennifer working late most days, there’s no adult “lifeline.”  I’m constantly tugged in every direction, by one kid who can rattle off questions and demands with every breath, and another kid who whines and cries until you figure out what he wants.  The worst time is usually when we come home from nursery school or a day out.  Kyle will prance up the stairs to our third-floor apartment, followed by me, who is carrying his younger brother, art projects, a scooter, the mail, packages, coats, hats, umbrellas, bags of things I don’t even know why I’m carrying, and Kyle’s empty lunchbox, which he said was too heavy for him to carry up the stairs himself.  Once inside, Kyle immediately asks for something to eat, something to drink, a change of clothes, and if I could join him and play with subway trains.  His younger brother, meanwhile, is trying to dive head-first from my arms to the floor.  And this is while I still have my keys in my hand, before I could put down any of the things I was carrying.  From there I’m going almost non-stop for about an hour, putting out fires and answering demands.  Don’t get me wrong: I don’t give the kids everything they want.  The problem is, once you shoot one thing down they bring up something else or they keep nagging you about it, and that sometimes uses up a lot of the very little brain power that’s left.  Thank goodness for afternoon coffee.  So, I would say that period is the most challenging part of the day.  I do love when things are working right, like I’m performing some kind of multi-tasking miracle.  I also love when it’s all done, and I can just play with the boys.
Lastly, your blog www.daveweekly.com is rife with humor and the lessons your boys have taught you. What has been the hardest “stage” so far? What do you wish and hope for your sons’ futures?

Everybody says it, but it’s true: the hardest stage is the “terrible twos” or whatever they call the three-year-old stage: traumatic threes?  I’ve never handled unstable explosives before, but I can imagine it’s a similar experience.  I think one time Kyle and I ended up fighting for hours, with him kicking, screaming and crying, and it all started with me putting his Goldfish in the wrong bowl.  Oh, the horror!  These tantrums happened almost every night for months.  Then it seemed to suddenly stop.  Now when I do something he doesn’t agree with, he just pouts and says I’m not his friend anymore.  Sure, it hurts not being his friend, but at least now I can hear my music in peace.

As for my sons’ futures, just like any dad, I want them to be happy and healthy, and to pitch for the Boston Red Sox.  Right now Adam seems to have a better arm, but I’m not quite ready to count out Kyle just yet.  Besides, these days, it’s apparent that you don’t need a great arm to pitch for the Sox. 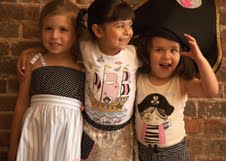 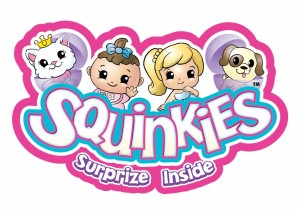 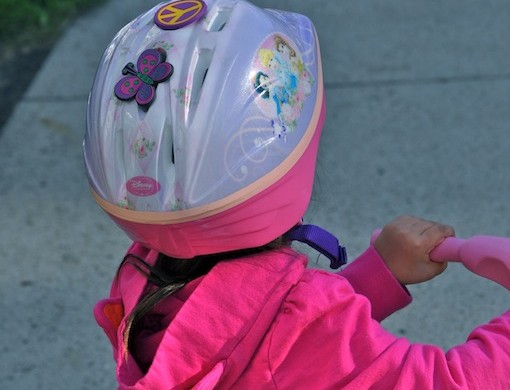 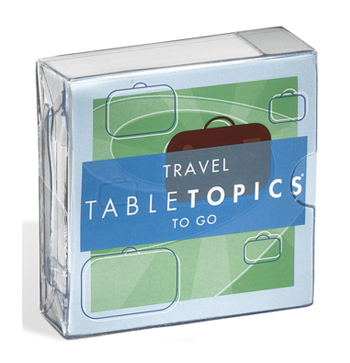 Travel with IT: Table Topics To Go Review 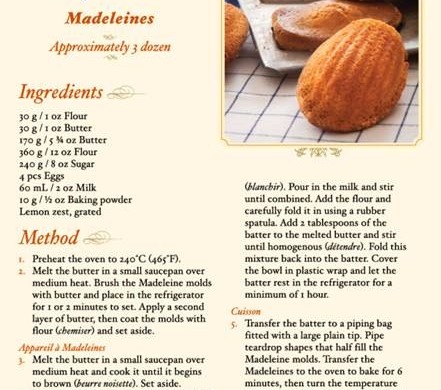