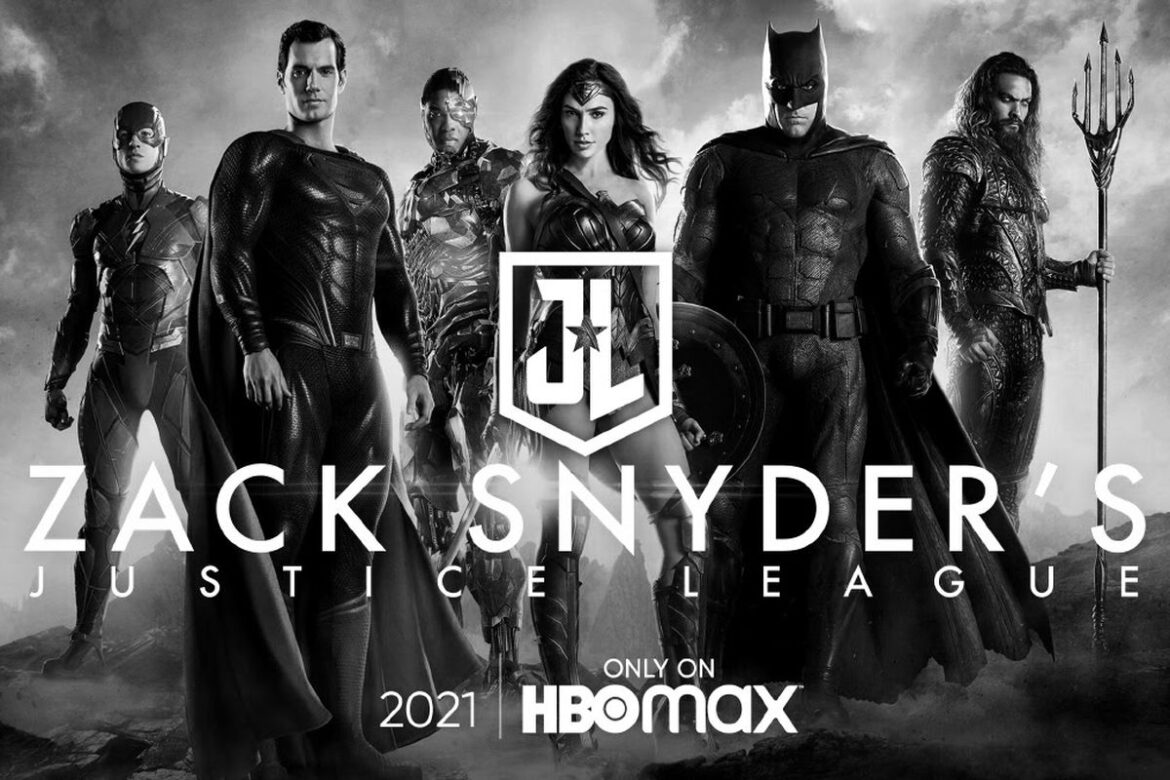 For years, fans have been campaigning to see ‘Zack Snyder’s Justice League‘ released in any format after Joss Whedon’s film was a complete disappointment. Now that the campaign was a huge success, and in an effort to gain more subscribers, the four-hour superhero epic hits HBOMax this Friday. 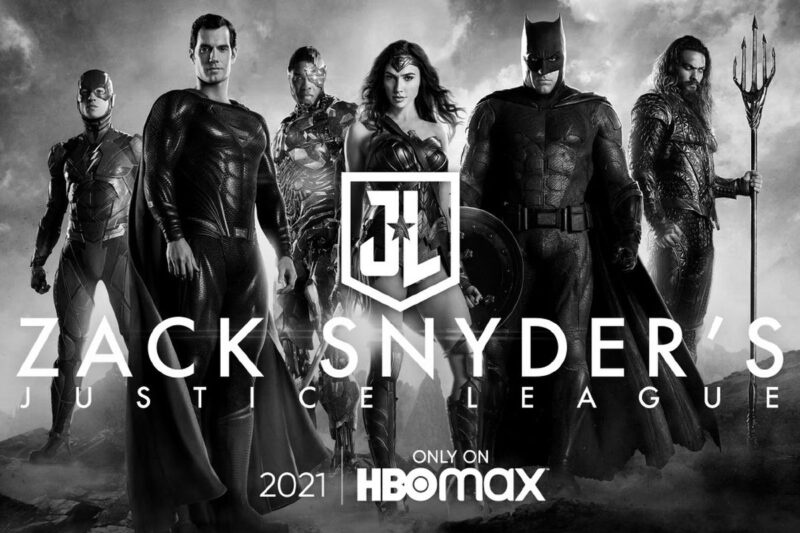 And to make sure that no one forgets about it, HBO has released a brand-new trailer for “Zack Snyder’s Justice League” that will make us forget that Whedon’s version ever existed. And honestly, with all of the additional Darkseid footage that looks to be included in Snyder’s intended cut, it looks like it will live up to fans’ expectations. Also, Superman looks to be donning the iconic black suit that marks his resurrection from a death that he suffered at the hands of Doomsday in “Batman v Superman: Dawn of Justice.”

But as awesome as the true cut looks, and with all the additional casting and footage thrown into the mix, one can’t help but be a little sad that there will be nothing else like this moving forward. Not for a while, at least. Even the “cliffhanger” ending will be a bittersweet way to end things for Snyder’s DCEU.

But based on the early reactions, “Zack Snyder’s Justice League” is a bloated epic that is miles better than what Whedon gave audiences in 2017. So it is great that even some of the harshest critics are taking a liking to this new cut, especially since the bar has been set so low by its predecessor.

In Zack Snyder’s Justice League, determined to ensure Superman’s (Henry Cavill) ultimate sacrifice was not in vain, Bruce Wayne (Ben Affleck) aligns forces with Diana Prince (Gal Gadot) with plans to recruit a team of metahumans to protect the world from an approaching threat of catastrophic proportions. The task proves more difficult than Bruce imagined, as each of the recruits must face the demons of their own pasts to transcend that which has held them back, allowing them to come together, finally forming an unprecedented league of heroes. Now united, Batman (Affleck), Wonder Woman (Gadot), Aquaman (Jason Momoa), Cyborg (Ray Fisher), and The Flash (Ezra Miller) may be too late to save the planet from Steppenwolf, DeSaad, and Darkseid and their dreadful intentions.