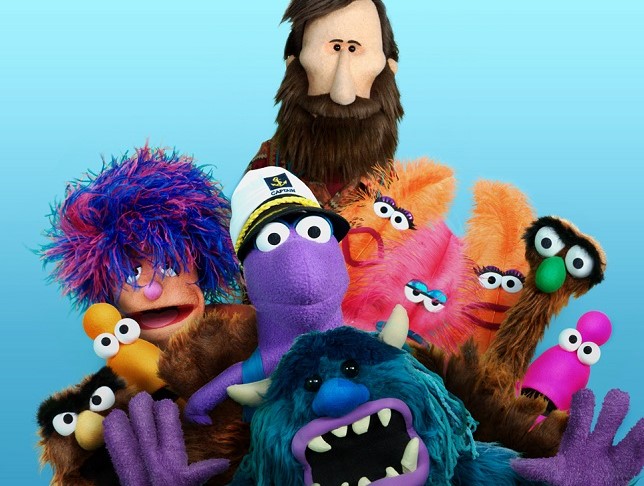 Princess Cruises are about to get more family-friendly as they are adding more content to their Jim Henson’s Inspired Silliness program with Sky Princess and Enchanted Princess. Jim Henson’s Inspired Silliness recreates and reimagines several of Jim Henson’s hilarious, innovative and magical works from early in his prolific career in a 30-minute performance. Singers and dancers, and new puppets from Jim Henson’s Creature Shop will bring to life the comedy, mind-blowing visuals, memorable music and world-renowned Henson style of puppetry that has redefined the art form and will capture the spirit and legacy of Jim Henson. And all of it starts off with a lighthearted video introduction by his son Brian Henson.

“Audiences experience something special and mesmerizing while being entertained by puppetry, and Inspired Silliness will give our guests an incredibly unique and new entertainment offering,” said Denise Saviss, Princess Cruises vice president of entertainment experience. “You can’t help but smile, laugh out loud and sing along to this original Henson production and feel connected to the performers and the audience during this show.”

Puppetry work will be provided by Jim Henson’s Creature Shop™ whose recent digital visual effects, animatronic creatures, animation, and soft puppets can be seen across the globe in international films, television series, advertising, stage production, and theme park industries. The Shop’s most recent work can be seen in the critically acclaimed Netflix series The Dark Crystal: Age of Resistance.

A three-time Tony Award nominee Anna Louizos designed the sets. Her credits include School of Rock, Avenue Q, Rodgers and Hammerstein’s Cinderella, and In The Heights.

Jim Henson’s Inspired Silliness will entertain audiences of all ages onboard the new Sky Princess in 2019 and Enchanted Princess in 2020. 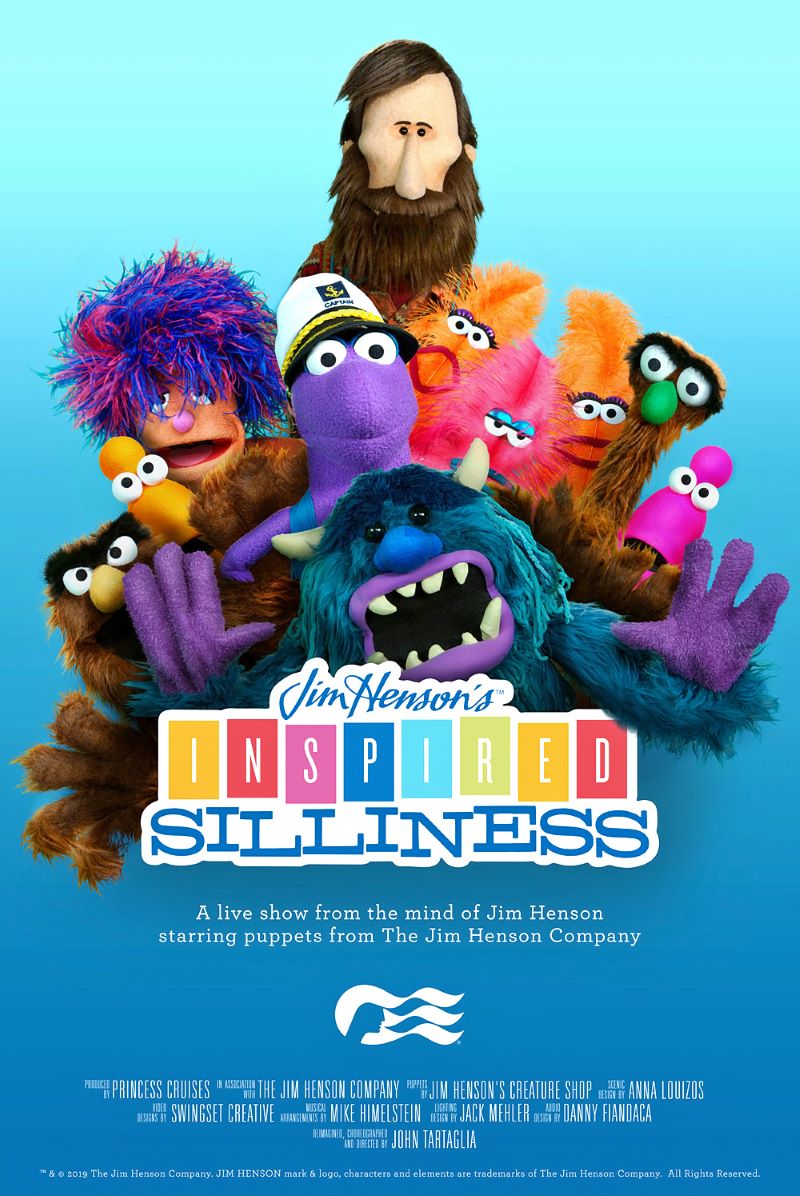 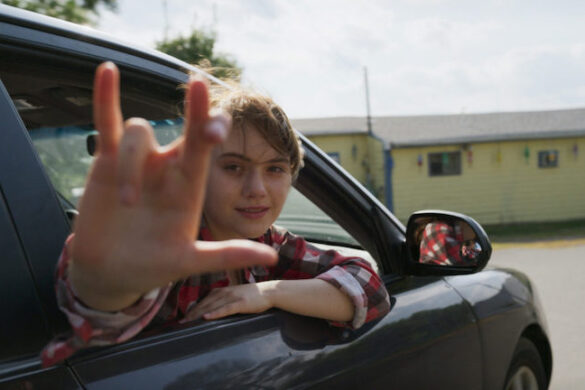 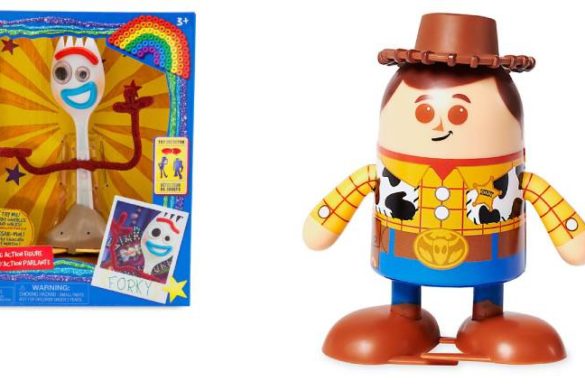 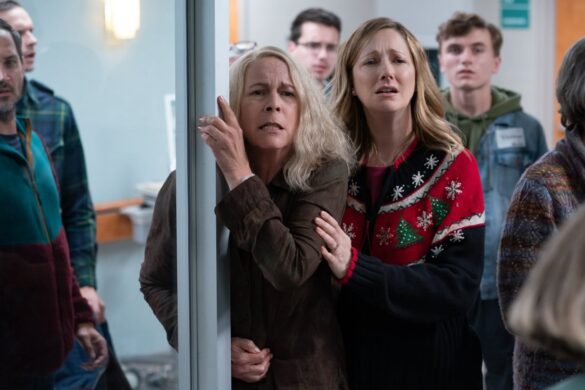 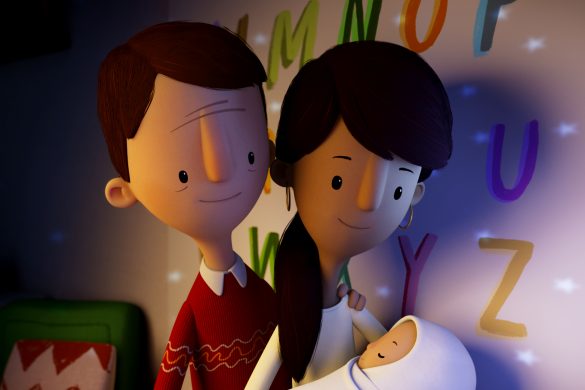