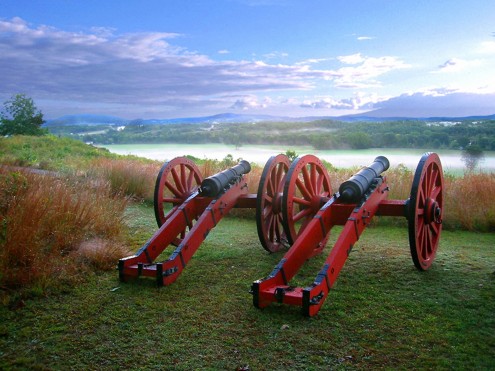 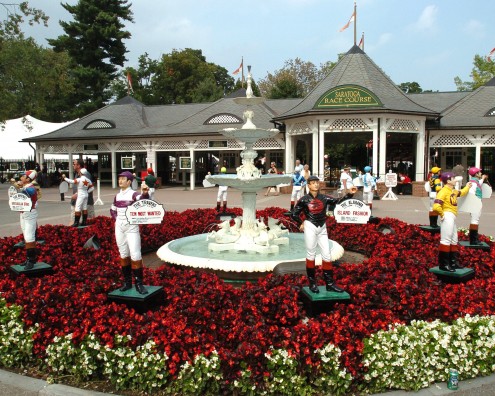 Saratoga Springs, New York is located just 45 minutes north of Albany and less than 4 hours from New York City and Boston.  My family has been visiting family and friends in the area for years and we never run out of things to do all year round.

For history and nature-loving families, visit the Saratoga National Historic Park – the site of the Battle of Saratoga which is recognized as a turning point in the Revolutionary War.  The Visitors Center features a digital database that allows you to track ancestors that may have fought in the Battle.  The Park guides you over 9 miles in order to view all 10 exhibit stops – you can drive, walk, run, ride, rollerblade, scooter or snowshoe – your choice.  Check out the official National Park Service website for hours and directions at http://www.nps.gov/sara/index.htm

For families that love horses or to play the odds, plan a trip in August when the Saratoga Race Track is open. A beautiful, historic horse track that was built in 1863 offers something for everyone in the family. Sit in the Clubhouse restaurant and watch the races or bring your own sandwiches to the grassy picnic area in the paddock area. There is a playground and live music in the paddock area as well. Before each race, the horses and jockeys parade through the picnic area making you and your family feel like you are part of the action. I highly recommend you check out the track schedule and avoid the special race days, such as Traver’s Day, since attendance is high and the crowds are no fun with kids.  http://www.saratogaracetrack.com 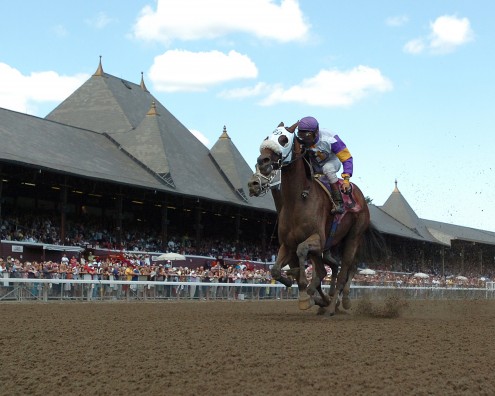 To get some exercise, view amazing architecture and breathe in wide open spaces, check out the Saratoga Spa State Park. http://www.nysparks.com/parks/saratogaspa/details.aspx . Depending on the season, your family can swim, golf, hike, bicycle, ice skate, cross country ski or sample some authentic spring water all within the Park.  The Park is also home to the historic Gideon Putnam Hotel, an automotive museum (housed in a former Saratoga Water bottling plant), National Museum of Dance and the Saratoga Performing Arts Center.

To get a taste of Saratoga and a little retail therapy, head to downtown Saratoga and walk Broadway. One of my favorite stops is the Saratoga Shoe Depot (385 Broadway) where you can browse an amazing selection of shoes and unique children’s merchandise.  Getting hungry? Plan to stop by Putnam Market (www.putnammarket.com) – an excellent market with all the necessities needed for an over the top picnic lunch.  Or truly go local on weekends and hit the Saratoga Farmer’s Market (www.saratogafarmersmarket.org) 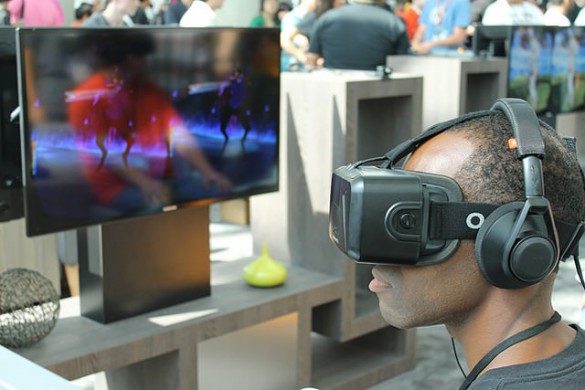 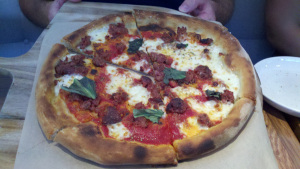 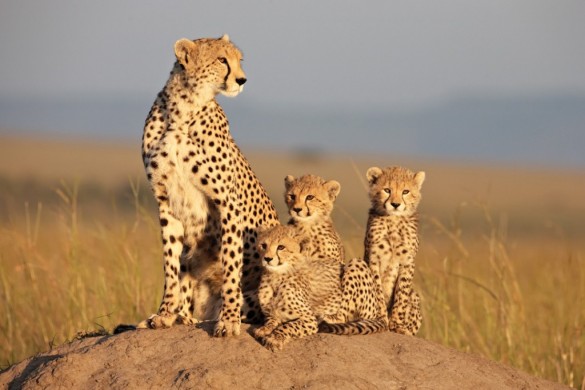 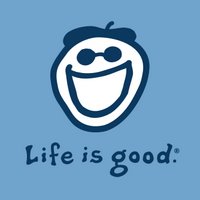 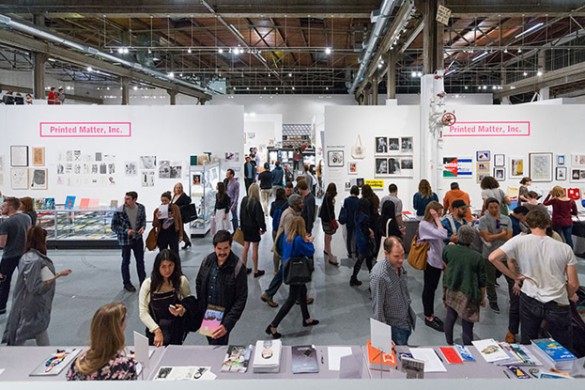 Towns with Children’s Museums are always a draw for me. My kids have a blast and it helps them tolerate some of the more adult activities knowing we have that to look forward to! Saratoga looks beautiful..thanks for sharing!

This looks like a great place to visit. We have been to the Saratoga Springs resort at Disney and it looks very similar.

this is my hometown…I *highly* recommend visiting here in the summer and fall!