Now through February 5th, Universal Studios Hollywood rings in the “Year of the Rooster” with the return of Mandarin-speaking Megatron from “Transformers: The Ride-3D” as well as the successful Transformers films. Head to the beautiful Art Deco-inspired grand courtyard for a Lunar celebration with character visits and Asian inspired treats. 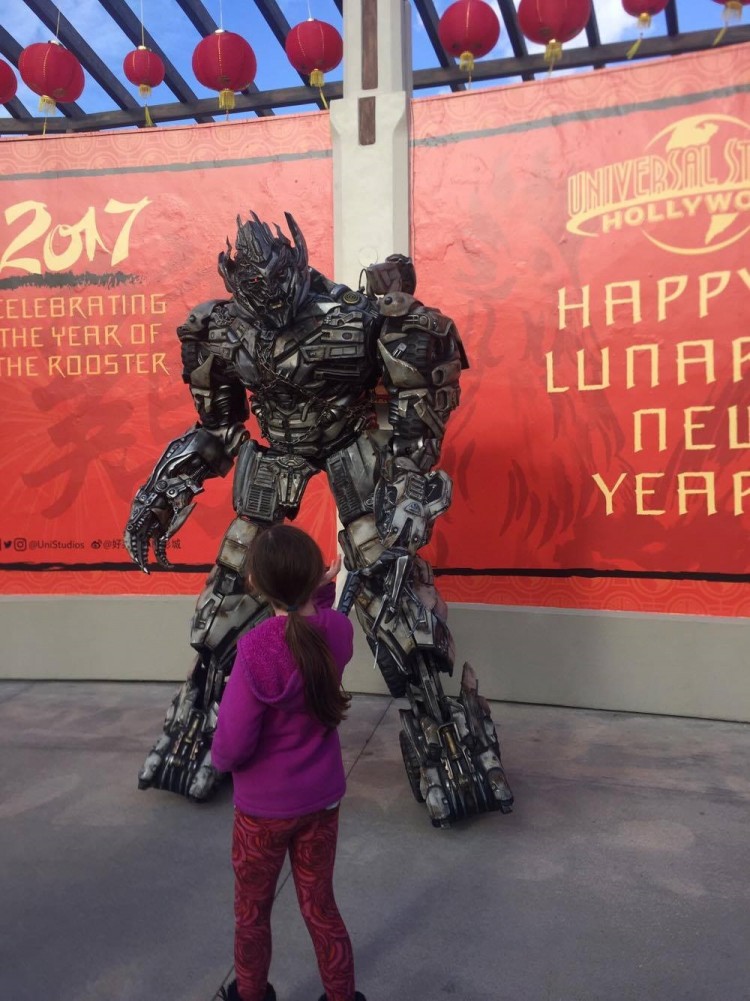 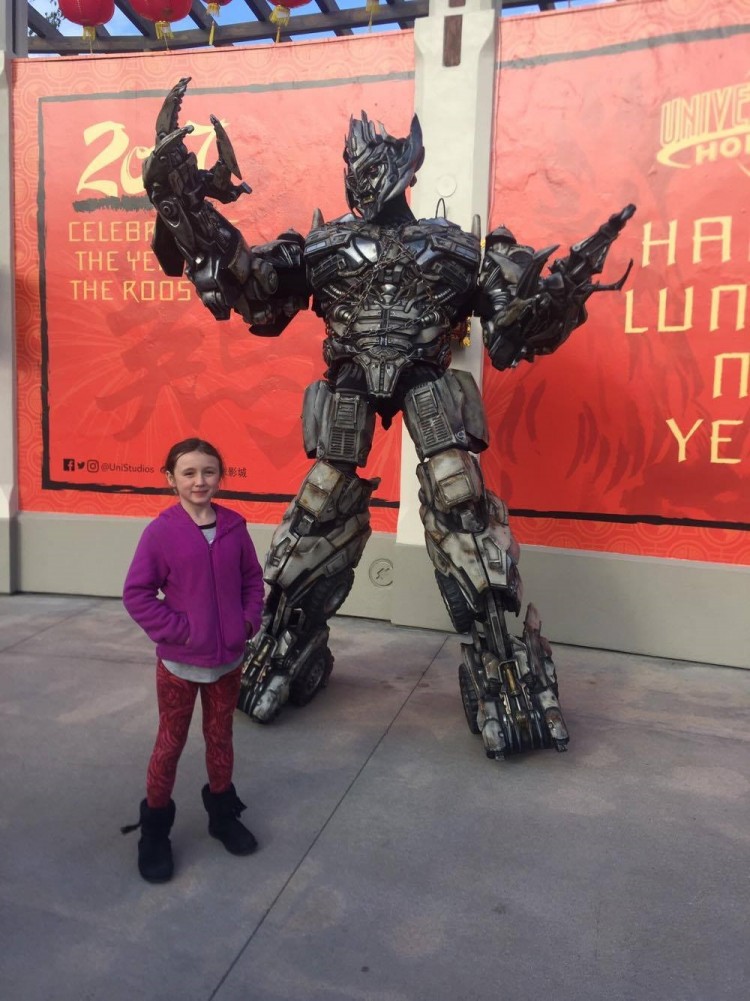 Universal Plaza’s courtyard is the center of the theme park where a 12-foot-tall Megatron will speak to guests in Mandarin. He’s intimidating but don’t miss out on this cool photo opp! Kung Fu Panda’s Po and Tigress along with Curious George, and Woody Woodpecker will make appearances in traditional Chinese attire. Get your cameras ready for adorable photo opportunities throughout the day! 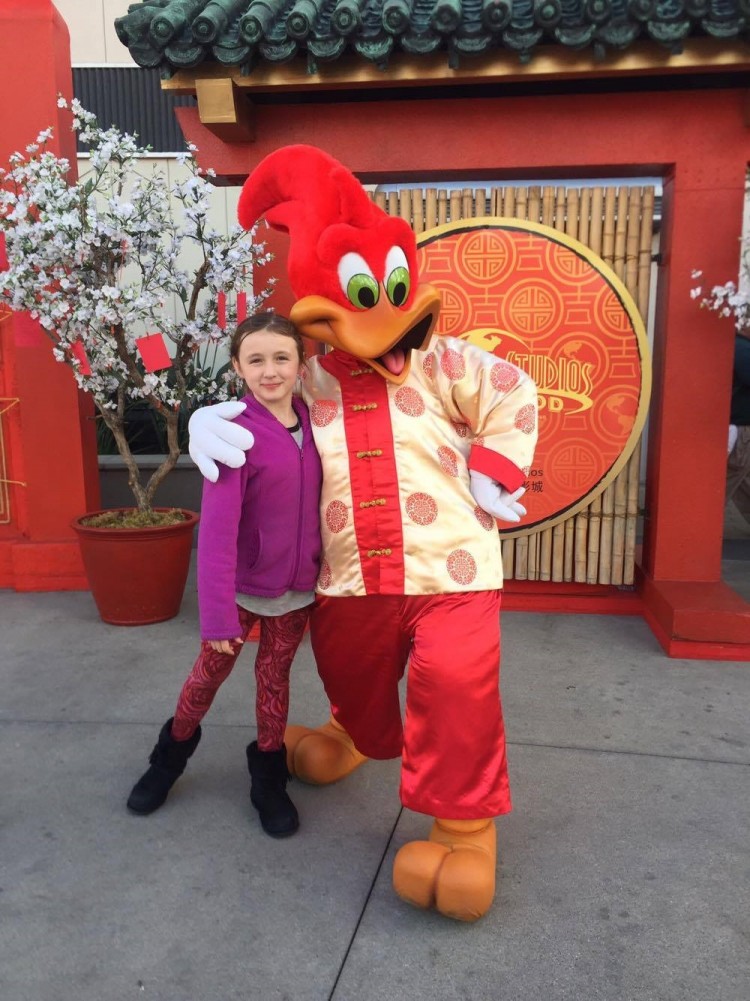 A stunning plum blossom arch is in the center of the courtyard, surrounded by lamp posts adorned with signs featuring all twelve of the zodiac animal signs. Which one are you? Stop to write down a wish and attach it to one of the blossom trees located in the courtyard. 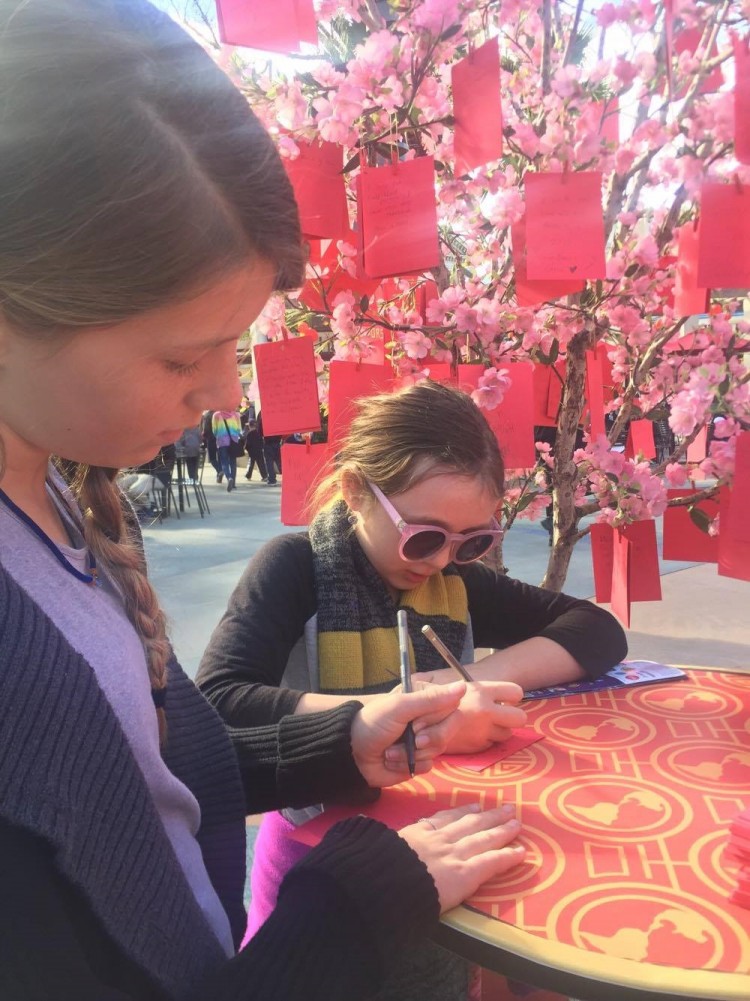 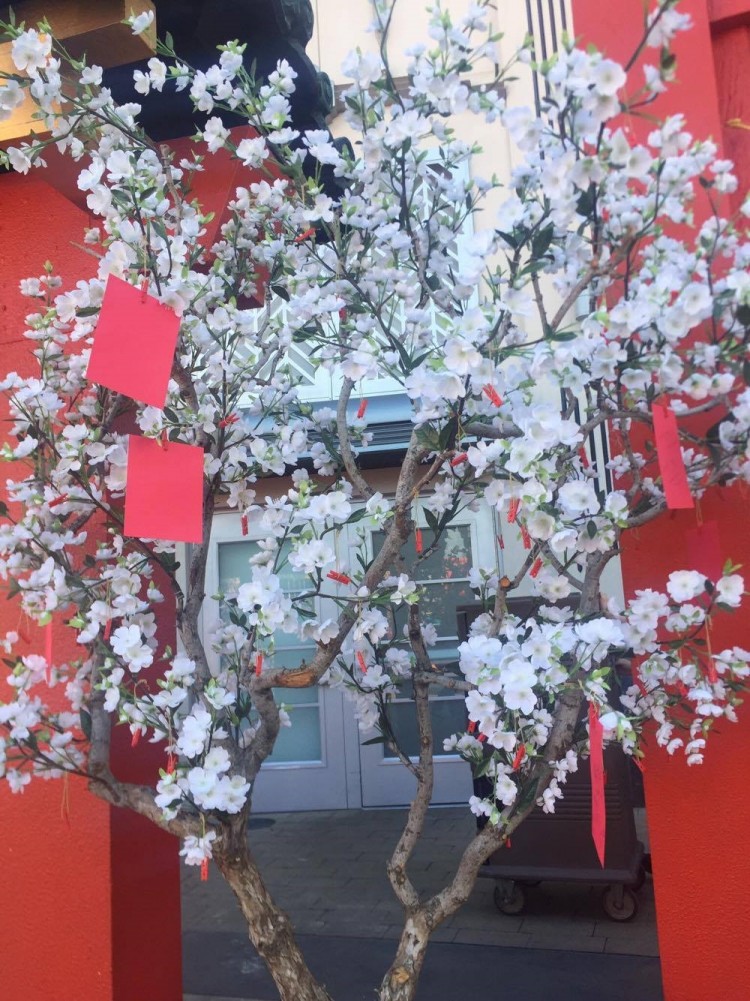 Enjoy A selection of Asian-inspired treats, including pastries decorated with the Chinese characters for “Rooster” and “Fortune.” while taking in the traditional music filtered throughout Plaza.

One of my favorite attractions is the Studio Tour. Did you know that the tour is available in various languages, including Mandarin? Mandarin-speaking guides take guests on a remarkable behind-the-scenes tour of the Universal Studios backlot. I like sitting in the last row, of the last tram for awesome photos of Norman Bates, Listeria Lane as well as other notable stops along the way. 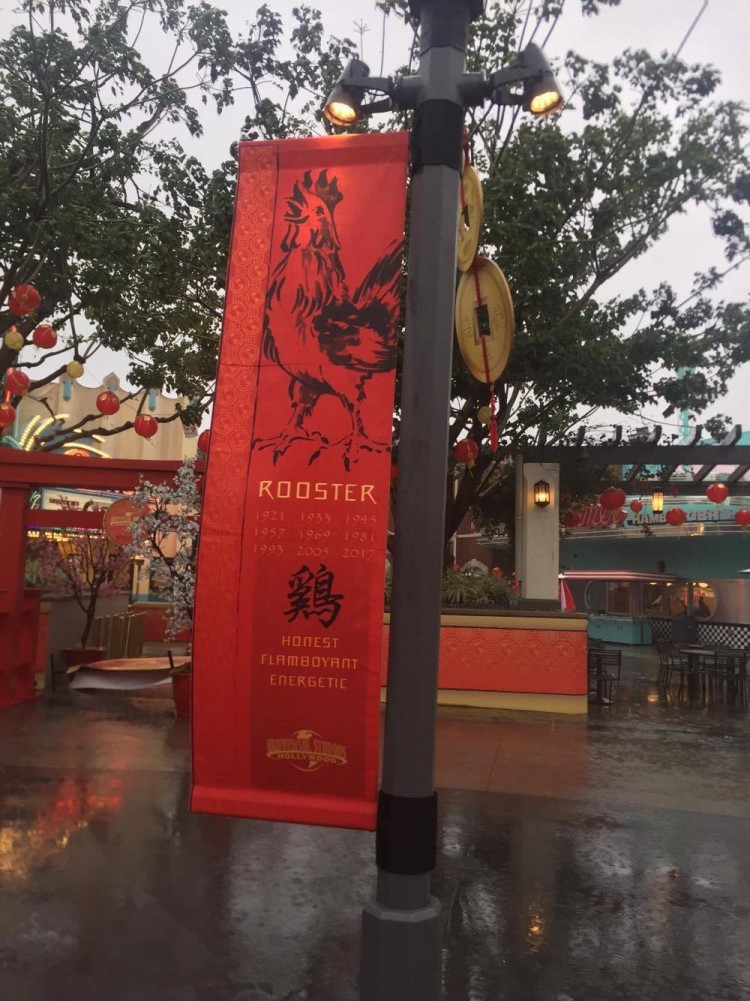 As part of the celebratory Lunar New Year event, guests are also invited to toast the “Year of the Rooster” at Universal CityWalk’s newest restaurant, Dongpo Kitchen, serving upscale and modern Sichuan cuisine. Inspired by China’s premiere restaurant Meizhou Dongpo and its renowned and innovative owners, Chef Mr. Wang and his wife Mrs. Liang, Dongpo Kitchen, features the comforts of a casual dining environment with both indoor and al fresco seating and caters to an eclectic palate with a variety of signature dishes ranging from Dongpo fried noodles, roasted duck salad, spicy chicken to specialty beverage shakes such as dragon well green tea and roasted oolong milk tea. 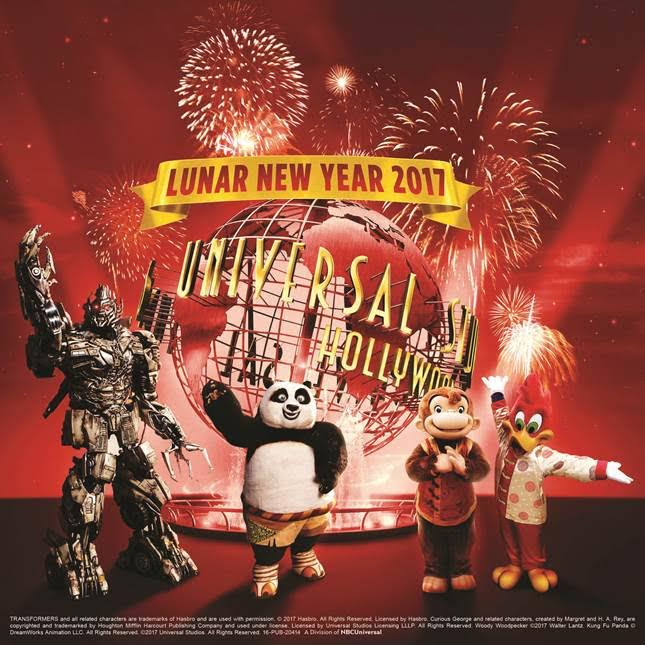 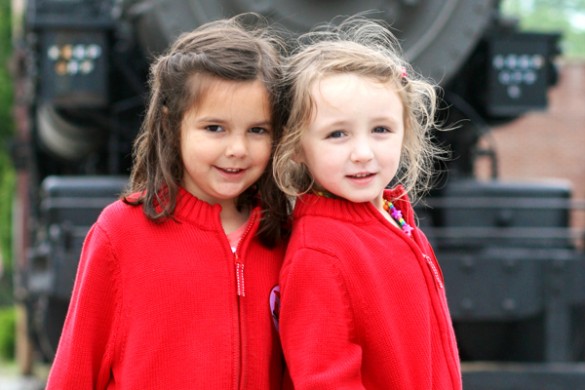 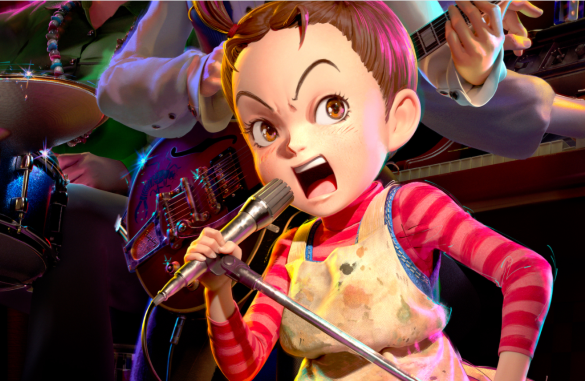 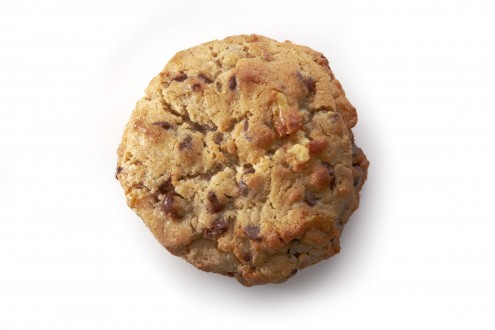