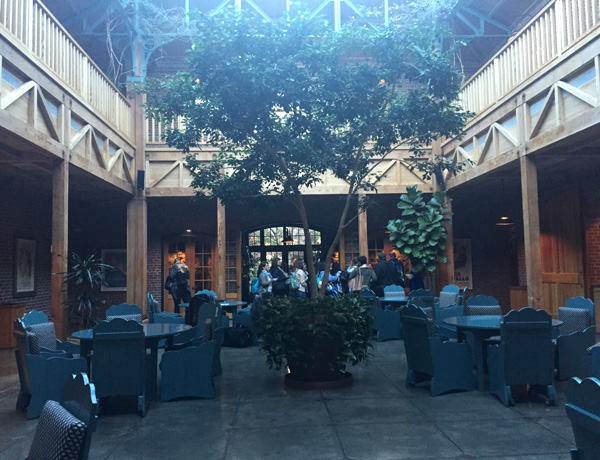 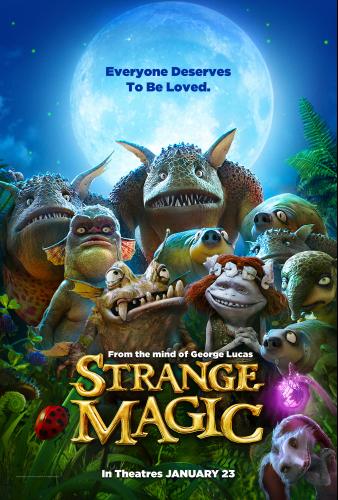 I’ll never forget the scenic drive to Skywalker Ranch. The hilly and mountain countryside of Marin County passed by us as we gradually twisted and turned along the winding road, leading us to the gated secluded 5,000 acre working ranch. We were here to screen Lucasfilm’s latest creation entitled Strange Magic. My group and I were meeting the acclaimed film director/writer/producer George Lucas as well as Strange Magic’s director Gary Rydstrom and actor Elijah Kelley. Honestly, this was a magical, highly-anticipated trip for me. I’ve been thinking about this moment from the minute I received the invitation from Lucasfilm and Touchstone Pictures. The idea of visiting the workplace of George Lucas (that is off limits to the public) was surreal!

We drove past the security station, a baseball diamond, a few grazing cows and eventually under the “Viandante del Cielo” archway. The next part of our journey was about to begin as we approached the entrance of the Technical Building. The stone and brick building was built in 1987 and the exterior was gorgeous. I was excited to see what laid inside the ivy covered walls. 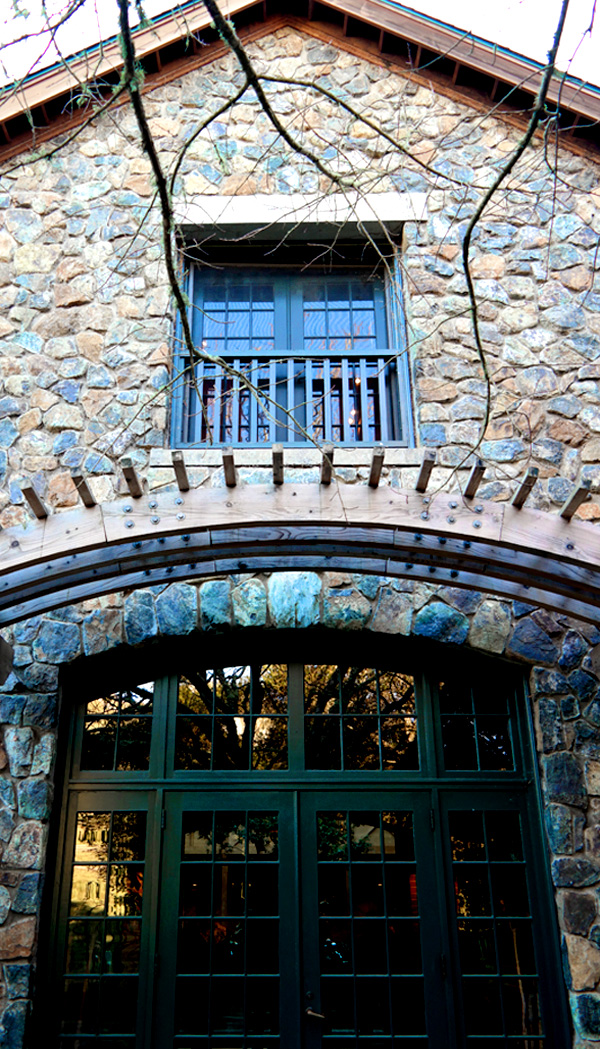 The entrance opened up to a large reception/entertainment area. Natural light beamed through the glass ceiling covering the sky blue colored furniture, glorious plants and wood structure. It was beautiful! I discovered a sitting area complete with stone benches and a fireplace. The brick walls were adorned with classic movie posters featuring Shirley Temple and others. Other hallways were lined with signed posters from more recent films including Guardians of the Galaxy, The Chef, Wall-E and Tron. A room filled with tall vegetation, revealed Tik-Tok, the robot from Disney’s Return to Oz. 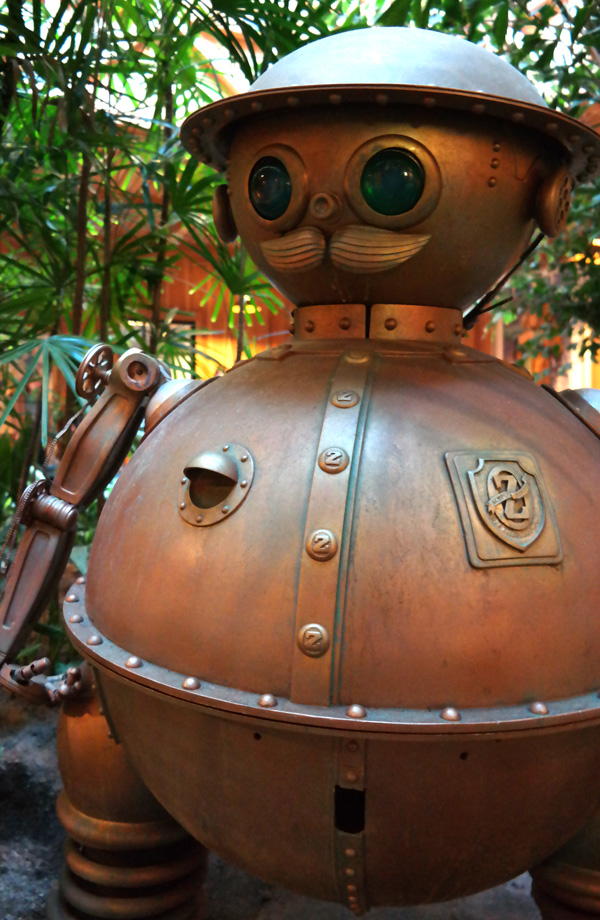 From there we walked down a short flight of stairs to “The Stag” screening room and took a seat in the front row. The glow of the screen, along with the menacing statues from Palpatine’s office greeted us as we eagerly waited the start of Strange Magic which was followed by the Q&As. I’ll be sharing those experiences at a later date so stay tuned. 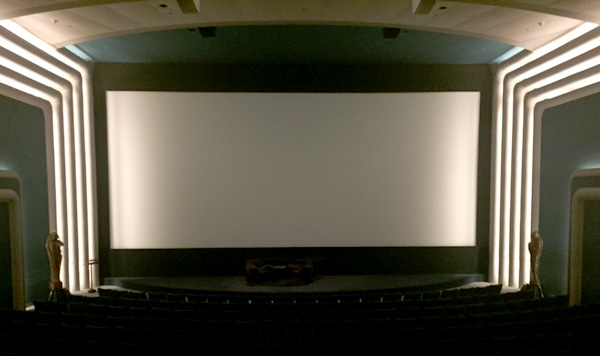 Lunch was served in the entertainment area. The Skywalker Ranch’s gluten-free menu consisted of delicious salmon, quinoa and a mix of Italian squash and sliced almonds. Dessert was a lovely strawberry shortcake (yes, I did help myself to seconds).

From here we took a leisurely stroll to the Main House and looped around to the County Store/Cantina. First, we stopped to admire the breathtaking views from the front porch as the rolling hills surrounded us. We walked past Skywalker Vineyards, as well as the man-made “Lake Ewok” which happens to be stocked with fish! 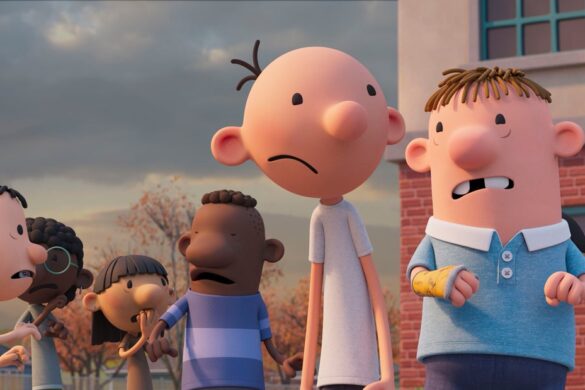 Sounds like an amazing adventure. Wow, that is someplace that I would love to visit.