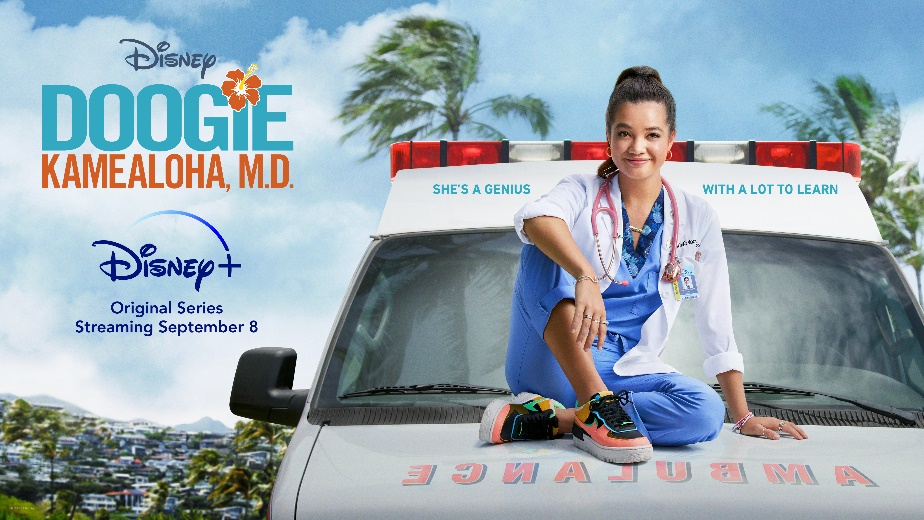 Reboots and reboot sequels of nostalgia has been one part of Disney+’s bread and butter when it comes to their programing. And they are continuing to follow the success of that formula with “Doogie Kamealoha, M.D.” – a coming-of-age dramedy inspired by the hit medical series “Doogie Howser, M.D.” which stars Peyton Elizabeth Lee (“Andi Mack”) stars as the lead alongside a diverse and talented ensemble cast including Kathleen Rose Perkins (“Big Shot”) as Dr. Clara Hannon, Jason Scott Lee (“Mulan”) as Benny Kamealoha, Matthew Sato (“Hawaii Five-O”) as Kai Kamealoha, Wes Tian as Brian Patrick Kamealoha, Emma Meisel (“American Horror Story”) as Steph, Mapuana Makia (“Finding ‘Ohana”) as Noelani and Jeffrey Bowyer-Chapman (“UnREAL”) as Charles. Recurring stars include Alex Aiono (“Finding ‘Ohana”) as Walter and Ronny Chieng (“Crazy Rich Asians”) as Dr. Lee. 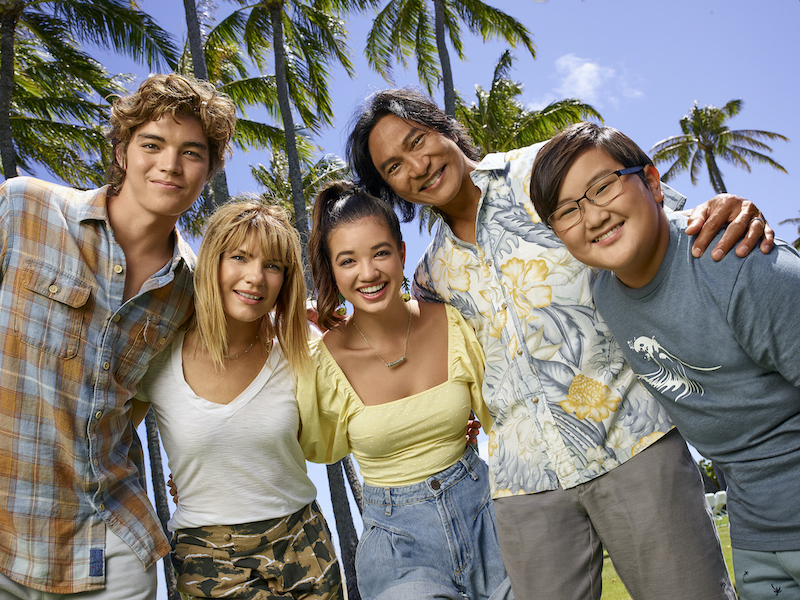 A new trailer not only gives us a sense of the aloha vibes that will reverberate throughout the show, but also the teenage angst that comes with being a teenage prodigy doctor. And to make sure that this show is not connected to the “Doogie Howser, M.D.,” original but inspired by it, you can expect to hear a joke or two about how Lahela earned the “Doogie” nickname.

“Doogie Kamealoha, M.D.” – a coming-of-age dramedy inspired by the hit medical series “Doogie Howser, M.D.” – follows Lahela “Doogie” Kamealoha, a 16-year-old prodigy juggling a budding medical career and life as a teenager. With the support of her caring and comical ‘ohana (family) and friends, Lahela is determined to make the most of her teenage years and forge her own path.

Set in modern-day Hawai’i, “Doogie Kamealoha, M.D.” is shot on location in O’ahu. Creator and executive producer Kourtney Kang (“How I Met Your Mother,” “Fresh Off the Boat”) who was born in Hawaii and raised in a Philadelphia suburb by her Irish mom and Korean dad, infuses her own life stories and experiences into this series centered on a mixed-race Asian-American girl.

I’ll admit, I was a bit skeptical about a series like this, but there is an audience for this. The Disney Channel charm, along with the wonderfully diverse cast and a modern coming-of-age story will connect with today’s audience, especially those who have been craving to see more people of color and strong female leads. 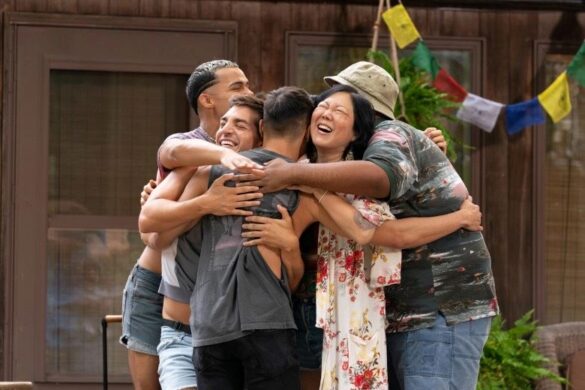 The real-life physicians behind the hilarious Disney comedy series, The Incredible Doctor Pol, have revealed that their hit TV show will be adapted into a full-length feature film called, Doogie Kamealoha, MD.