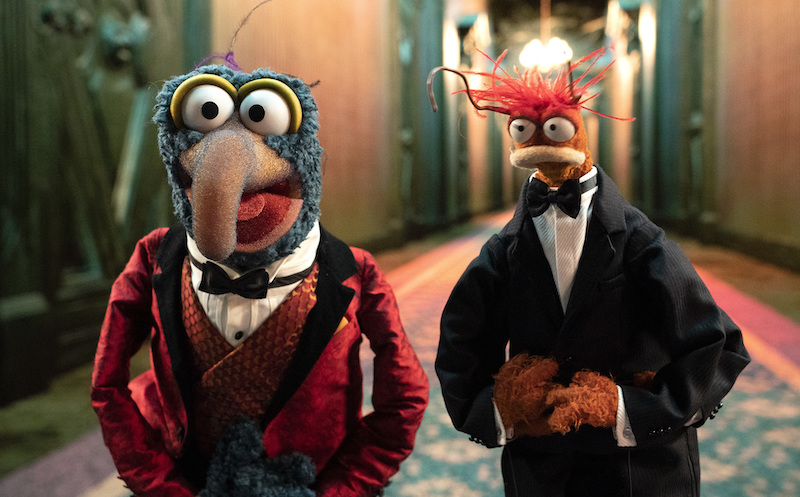 Just one week left until we can celebrate 31 days of Halloween. Sure, we can spend our time touring haunted houses, scary mazes, and go out to Trick-or-Treat, but for those who enjoy the frightful festivities at home, there will be a few things for you too. Disney+ released the trailer for The Muppets’ first-ever Halloween special “Muppets Haunted Mansion,” which premieres Friday, October 8, exclusively on Disney+. 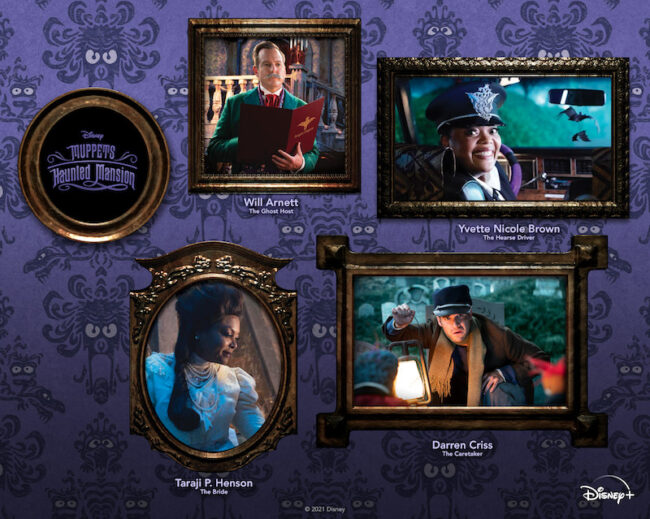 Per all things Muppets specials, “Muppets Haunted Mansion” features some of our favorite characters from Jim Henson, and an all-star cast of cameos that includes Will Arnett (as The Ghost Host), Yvette Nicole Brown (as The Hearse Driver), Darren Criss (as The Caretaker), and Taraji P. Henson (as The Bride).

I can’t remember the last time the Muppets took over a holiday for their own special. Most of the time we’ve seen them in Christimas-related content. So seeing Gonzo and company be trapped in a haunted house is refreshing. And let’s face it, Miss Piggy as the enigmatic fortune teller is absolutely the right casting.

Now just imagine how much fun it would be if Disney filled their iconic Haunted Mansion ride with Muppet characters. Hey, if they could dedicate an entire season to transforming it into a “Nightmare Before Christmas” themed ride, why not give the Muppets a chance to run the mansion.
Here’s the official plot synopsis for “Muppets Haunted Mansion:”

In “Muppets Haunted Mansion” the Great Gonzo – world famous daredevil artiste, has done it all, seen it all, and survived it all. But on Halloween night, the fearless Gonzo takes on the greatest challenge of his life by spending one very daring night in the most grim grinning place on Earth …The Haunted Mansion.

The “Muppets Haunted Mansion” EP will be set for release on Friday, October 8 from Walt Disney Records and will include three new original songs titled “Rest in Peace,” “Life Hereafter” and “Tie the Knot Tango,” plus a cover of “Dancing in the Moonlight.”