In three episodes of “Loki,” the God of Mischief and time variant joined the Time Variance Authority to chase after himself or another time variant version of himself. But perhaps the biggest reveal of them all was that this variant was a Lady Loki who preferred to be called Sylvie (Sophia Di Martino). However, a new featurette reveals why Sylvie wants to distance herself from her male counterpart. 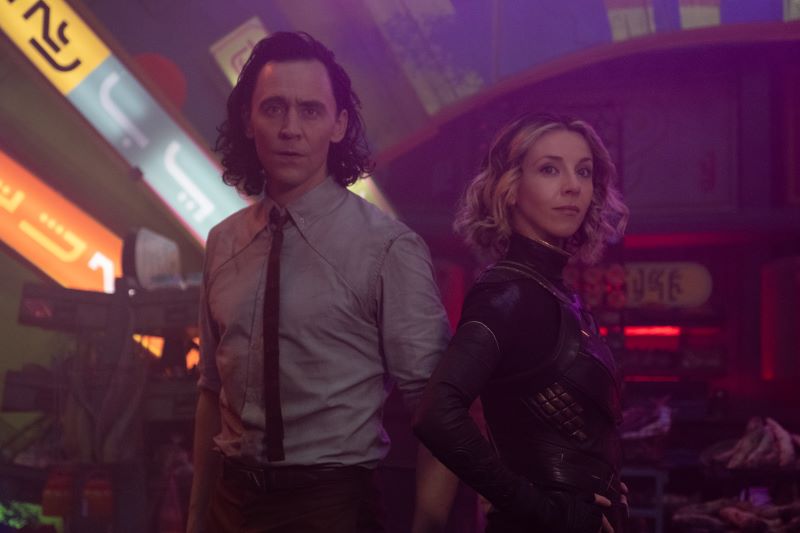 “It was really helpful to listen to Tom [Hiddleston] about the mischief because she’s another version of Loki but it was important to make sure she was unique,” Martino said. “The audience will be intrigued by Sylvie’s arc and the backstory

“Because she’s Sylvie, she’s not Loki,” showrunner Kate Herron followed. “It really just sets the ground work for this character.”

While the featurette itself doesn’t provide any new clues as to who Sylvie is, there are some snippets of what we will see in subsequent episodes. This includes her apparent apprehension, where she is seen wearing the same time collar as Loki in episode one, and a much younger version of Sylvie, whose hair is darker and longer. Is that even the same Sylvie?

Of course, with a show as unpredictable as this, we have to expect the unexpected. At least that’s what everyone in this featurette tells us to do. But that is all part of the fun. And with three episodes remaining in the Loki series, who knows how it will all end and how it will have an impact on the MCU grand scheme of things.

But the one thing that the show seems to be leaning into is the idea of the multiverse. Though it was loosely introduced in “Spider-Man: Far From Home,” we are slowly starting to see Marvel Studios’ interpretation of it. Whether that’s through hexes, or time travelling variants, or even what may happen in “Spider-Man: No Way Home,” and what will definitely happen in “Doctor Strange and the Multiverse of Madness.”

Here is the official synopsis for Loki:

Three episodes of “Loki” are currently available only on Disney+, and the final three episodes will drop every Wednesday. 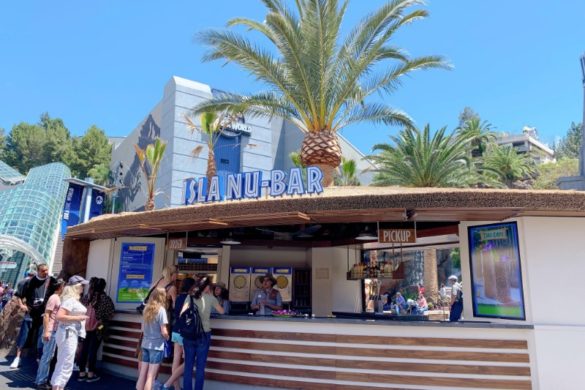