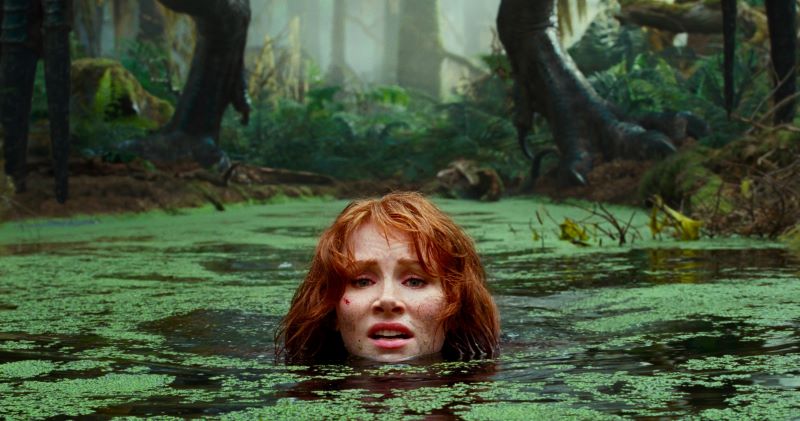 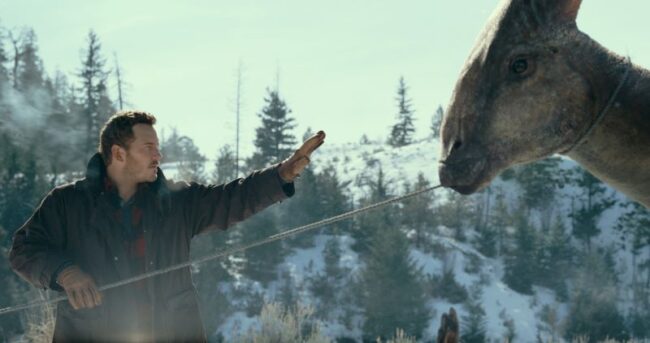 Universal Pictures has released a brand new trailer for “Jurassic World Dominion,” which teases the team up that many Jurassic film franchise fans have been waiting for. And not because of the cool new dinosaurs we can expect to see. Nope. There will be call backs to fan favorite characters like Alan Grant (Sam Neill), Ellie Sattler (Laura Dern), and Dr. Ian Malcolm (Jeff Goldblum). And there may be a spitter too.

And just like any good contemporary blockbuster franchise, you want to get the band back together with the new team of characters. So for the first time, this epic conclusion of the Jurassic Era brings together two generations in one film. Neill, Dern, and Goldblum all join Chris Pratt and Bryce Dallas Howard in a bold and timely adventure that spans the globe.
While appearing tags in the “Jurassic World Dominion” trailer hint at the end of a Jurassic Era, that could only mean that it is the end of this particular story. There’s always the possibility that the franchise could move forward in new unexpected ways like TV or even another trilogy. But that is just purely speculative. But when you have something that’s earned an earth-shattering $1.7 billion global box office, there’s no way that you are keeping it sitting on a shelf and collecting dust. 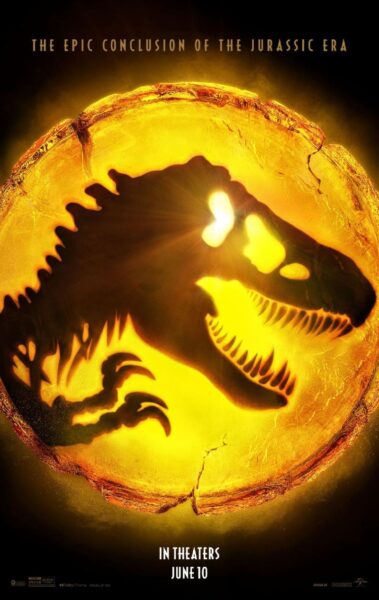 From Jurassic World architect and director Colin Trevorrow, Dominion takes place four years after Isla Nublar has been destroyed. Dinosaurs now live—and hunt—alongside humans all over the world. This fragile balance will reshape the future and determine, once and for all, whether human beings are to remain the apex predators on a planet they now share with history’s most fearsome creatures.