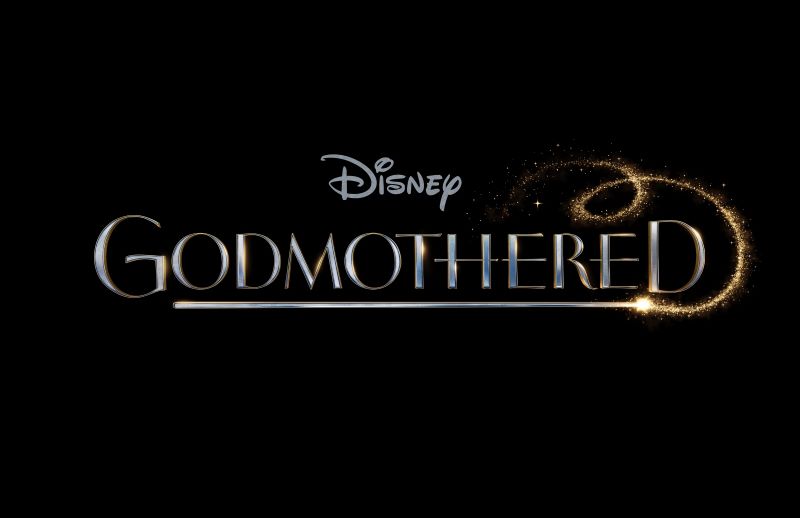 Disney’s “Godmothered,” a contemporary twist on the fairy tale story, is going to remind us what makes the holidays so special, despite the fact that many of us have spent the better part of the year at home due to a pandemic or going out to protest racial injustice. So it is almost hard to believe that something as silly as a family-friendly fantasy comedy can spark joy in a time where everything seems to be going wrong. And yet, just by looking at this trailer, “Godmothered” has the potential to makes us smile. Maybe even laugh.

The film sees Jillian Bell as Eleanor, a young inexperienced fairy godmother in training who ventures into the very real world in order to prevent her profession and fellow fairy godmothers from going extinct. Her quest takes her to Mackenzie, a 40-year-old single mother who has grown cynical about the idea about a happily ever after, after losing her husband years earlier. But the determined Eleanor will stop at nothing to give Mackenzie the happy ending she deserves.

By the looks of things, a lot of the innocent humor is a modern-day twist on the fairy tale tropes that a lot of us grew up on. And Bell and Fisher look like they are a perfect pair for any kind of comedy, no matter the tone. So it should be interesting to see how it holds up as a feature film. And just like “Noelle,” “Godmothered” seems to be perfect for Disney+, which has flourished in an age of Covid.

‘Set at Christmas time, “Godmothered” is a comedy about Eleanor, a young, inexperienced fairy godmother-in-training (Jillian Bell) who upon hearing that her chosen profession is facing extinction, decides to show the world that people still need fairy godmothers. Finding a mislaid letter from a 10-year-old girl in distress, Eleanor tracks her down and discovers that the girl, Mackenzie, is now a 40-year-old single mom (Isla Fisher) working at a news station in Boston. Having lost her husband several years earlier, Mackenzie has all but given up on the idea of “Happily Ever After,” but Eleanor is bound and determined to give Mackenzie a happiness makeover, whether she likes it or not.’

Godmothered premieres on Disney Plus December 4! 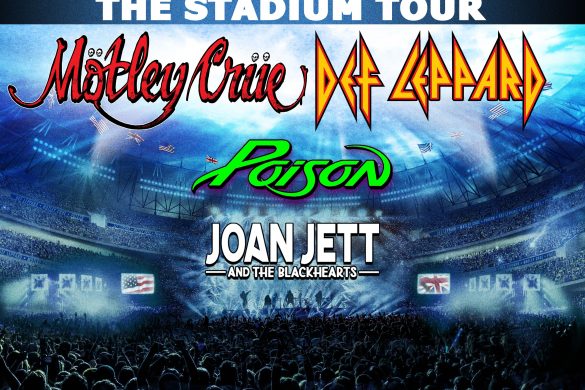 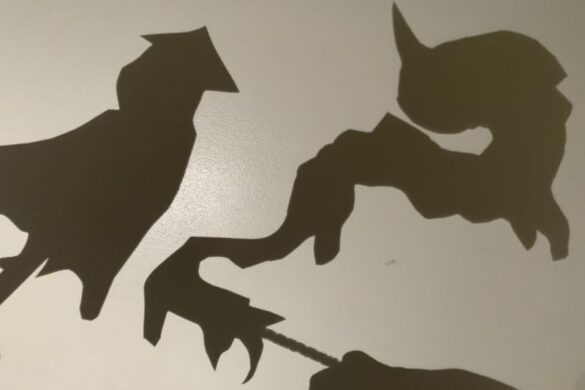