If you are a fan of punk rock then you’ll be very excited to know that on Friday, January 13, 2023 music history will be made as The Punk Rock Museum will officially open its doors in fabulous Las Vegas, NV.

Located between The Las Vegas Strip and Downtown Las Vegas, this 12,000-square-foot museum space will welcome punk rock fans and the curious to a unique interactive and hands-on experience made for all ages.

The Punk Rock Museum has been in the works for a couple of years by NOFX frontman Mike “Fat Mike” Burkett. His initial idea was to open a punk rock store that would also display his unique collection of punk rock artifacts that he has collected over the years. The idea has evolved into this museum, which would showcase punk bands from all over the world and all sizes.

The collection will span every decade of punk rock, from The Germs to The Linda Lindas. It will house the world’s most expansive display of artifacts, fliers, photos, clothing, instruments, handwritten lyrics, and artwork. Many of these pieces were donated by the people and bands that were there. A few of the items that will be featured:

– Devo Energy Domes and the molds 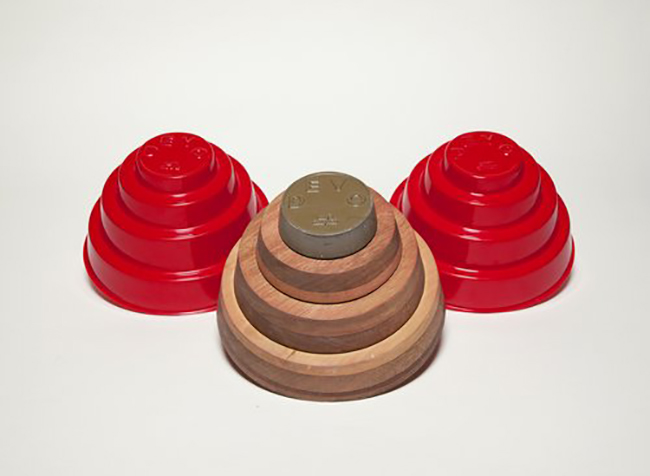 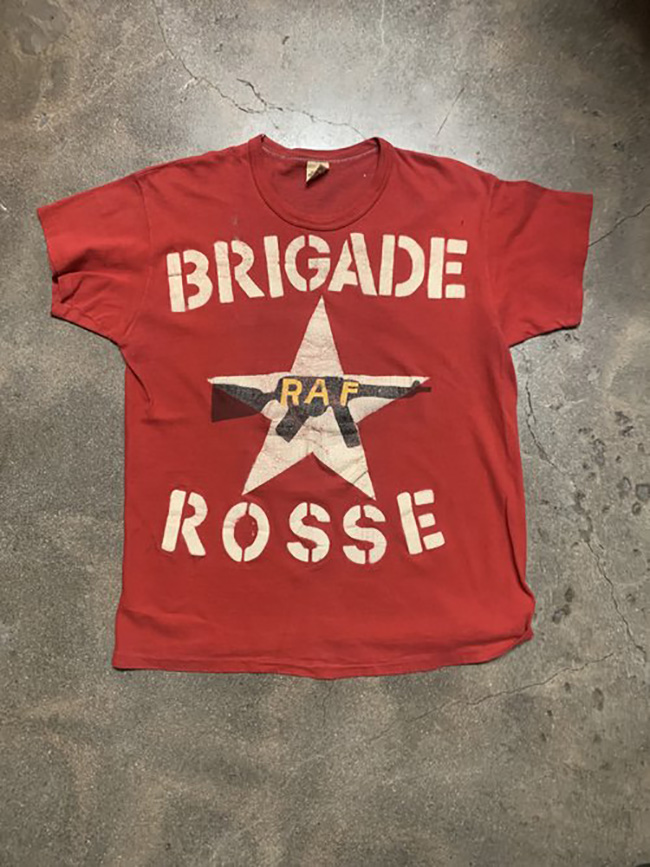 You can get a hands-on experience in The Jam Room, where you can play the actual guitars and basses played through the amps that the actual artists used. Looks for guitars and amps from Rise Against, NOFX, Pennywise, Sick of It All, Strung Out, and many more. The museum has stated that if any of the instruments or amps get broken, then they would just fix it as they did on tour.

There will be a store within the museum where you will be able to purchase some unique and one-of-a-kind merchandise. The Vegas Punk Shop is currently selling only presale tickets right now. There are seven different packages with some offering limited items and different features. 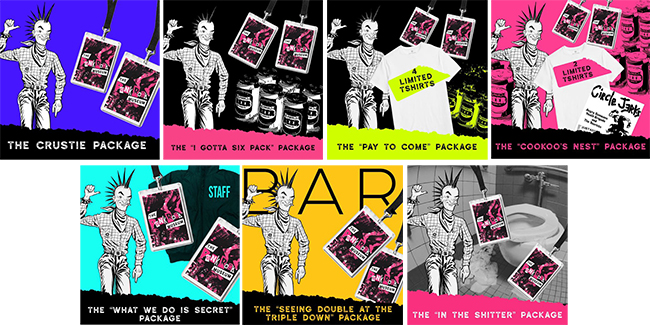 It will be more than just a museum and shop. It will also feature a bar, a tattoo parlor, and a wedding chapel. Look for some punk rock band members to be scheduled on daily tours of the museum, as well as get tattooed or officiate a wedding.

The museum is very much all-inclusive and made for every punk rock band, no matter how big or small and the country. The museum has been looking for flyers, from all punk scenes, countries, and decades, which can be submitted to the museum to be displayed in the exhibit.

I am pretty excited to check this out when I am out in Vegas next year. When I was much younger, I listened to bands like The Ramones, The Clash, and Sex Pistols then moved into other music genres. But even now, I am still into punk music of bands like Blink 182, Jawbreaker, Green Day, Jimmy Eat World, Paramore, The Linda Lindas, Hey Monday, Against The Current, Jimmy Eat World, and others. I wonder if they will be doing anything in conjunction with the When We Were Young Festival when it comes to Las Vegas, NV in October 2023.

The Punk Rock Museum is located at 1422 Western Avenue, Las Vegas NV. For more information check out the links below. 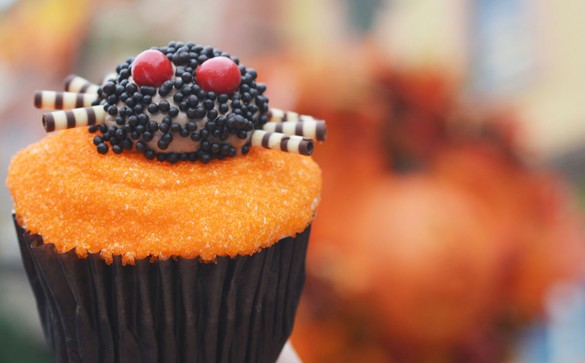 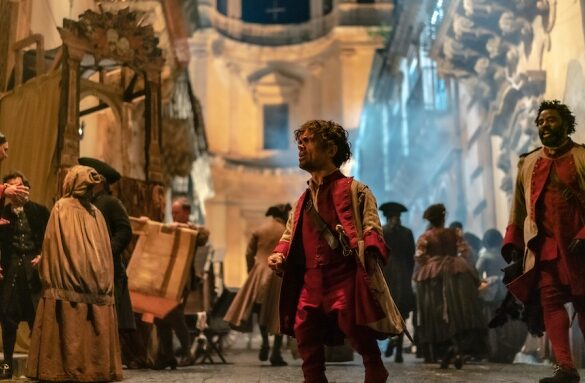