Top Posts
LUCK Has Plenty of Heart and Likable Characters
Jenny Slate Talks “Marcel The Shell With Shoes...
TRON Night On The Grid Panel At The...
Bullet Train: No Holds Bar Funny Action-Filled Bloodbath
Go on a “Journey Into Storytelling” at The...
Home entertainment Family Talk With Ant-Man and The Wasp’s Paul Rudd
entertainmentNew 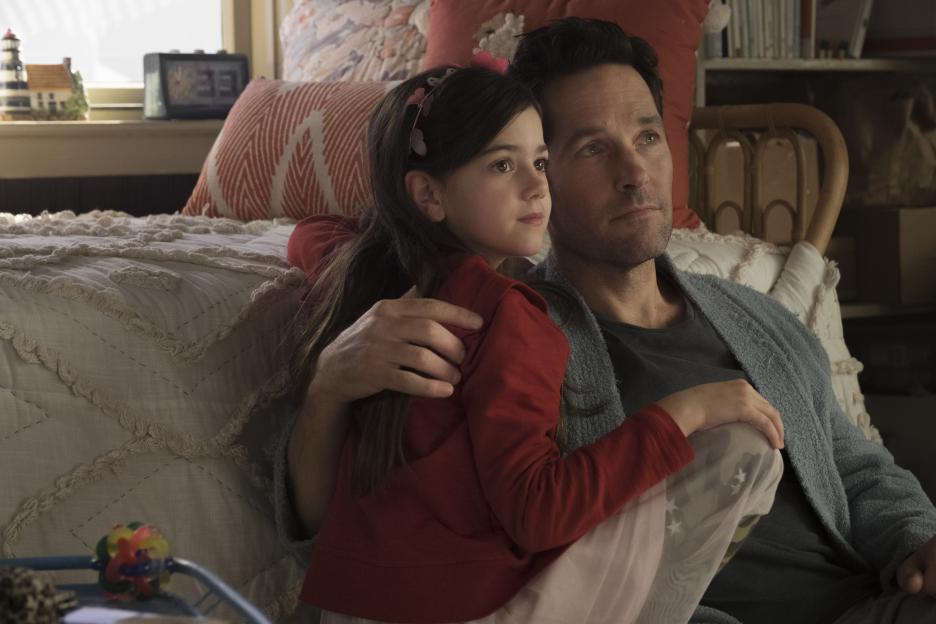 Ant-Man and the Wasp is a superhero film not only loaded with comedy, but with a big heart placing family at the center of the story.  This story makes it different than the most recent superhero films made. The heroes and villains aren’t monsters or Norse gods so that makes Ant Man’s character relatable since he’s a “regular” guy. Scott Lang, a single father, has made mistakes but loves his daughter dearly. He’s trying to clean up his life and put all his focus and dedication on his young daughter. At a recent press conference Paul Rudd, who plays Ant-Man, talked about the theme of family throughout the film. 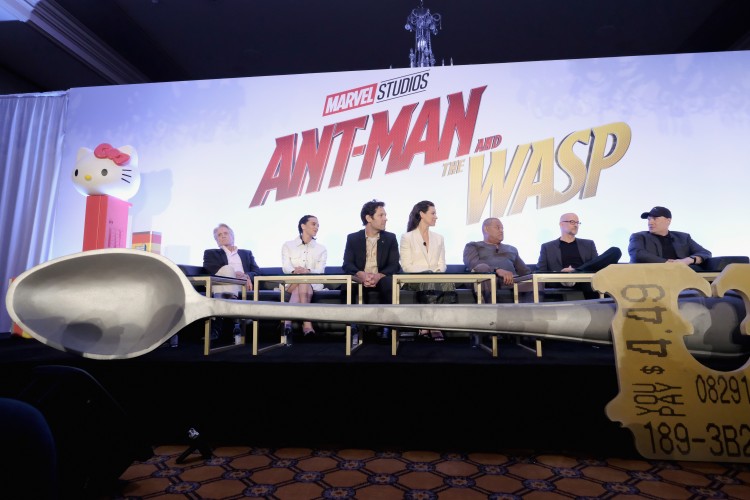 Paul Rudd spoke on the matter of parents and children throughout the film, “Fathers and daughters, it’s something that’s relatable because whether or not we have children of our own, we all have parents.” He adds that he’s playing somebody that, “Doesn’t have innate super abilities which makes him relatable.”

Rudd can also relate to Scott Lang since he has a daughter roughly the age of Cassie in the film, “She’s a little bit younger. And while I know for a fact she’s going to want me to build a slide after she sees the film; which is really hard to do in a New York apartment — I know what it’s like to spend the evening playing with Barbie dolls and I know that’s the glue.  That’s the soul of it.” The bond between Scott Lang and his daughter is undeniable along with the bond of the Wasp’s relationship with her father. In this sequel, Hope van Dyne (Wasp) worries about her father Hank Pym and hasn’t given up on her mom,  Rudd shares, “The love that a family shares and how we need each other. You know, parents need their kids; kids need their parents.” 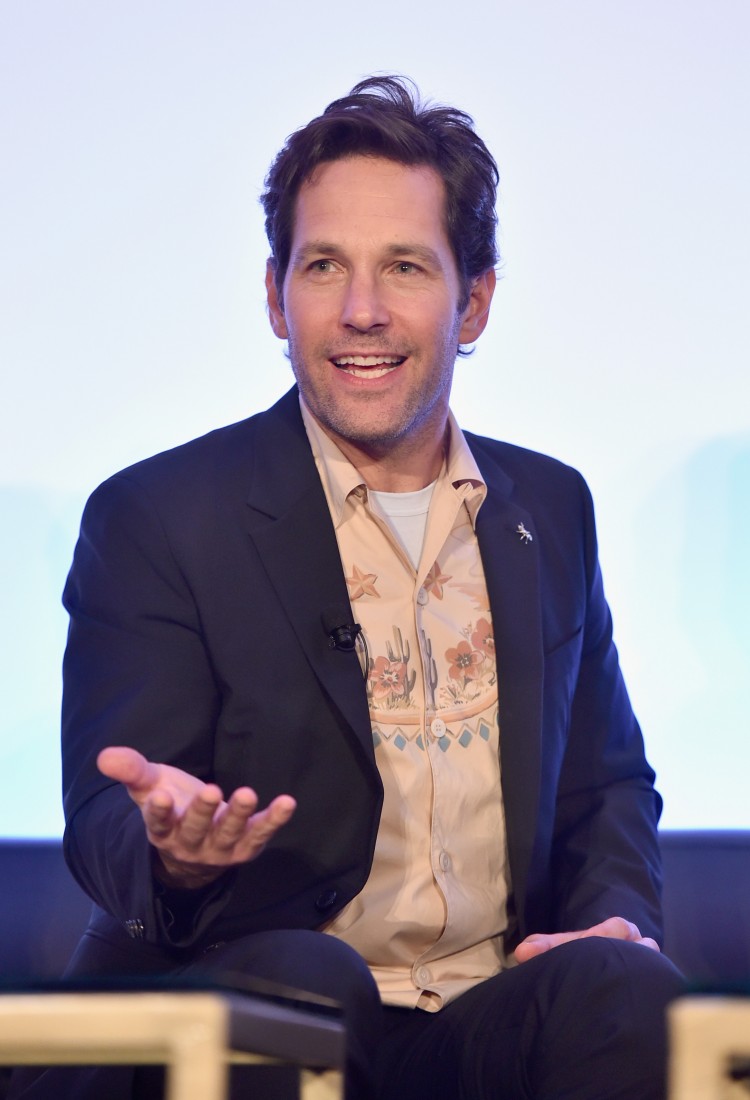 The goal of the film was to somehow build a funny movie, one that appeals to all ages that, “Families and kids could see but still has all of the elements that fit in the Marvel Universe. All ages are going to be wowed by certain aspects of it — that idea that I can identify myself in that role was huge.”

All dads should make the time to play Barbie’s with their kids! Build forts cities under blankets, boxes, and chairs. Some of my daughter’s favorite memories are of my husband and daughter sitting under couch pillow and blanket fortresses. My husband is a superhero in my daughter’s eyes just like Scott Lang is in Cassie’s.

Ant-Man and the Wasp in theaters July 6 and is rated PG 13. 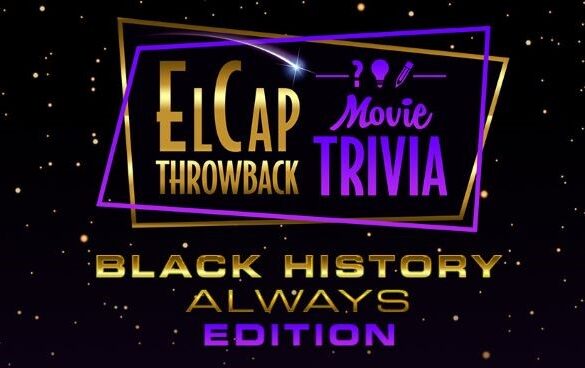