Top Posts
LUCK Has Plenty of Heart and Likable Characters
Jenny Slate Talks “Marcel The Shell With Shoes...
TRON Night On The Grid Panel At The...
Bullet Train: No Holds Bar Funny Action-Filled Bloodbath
Go on a “Journey Into Storytelling” at The...
Home entertainment First trailer for James Gunn’s ‘The Suicide Squad’
entertainmentNew 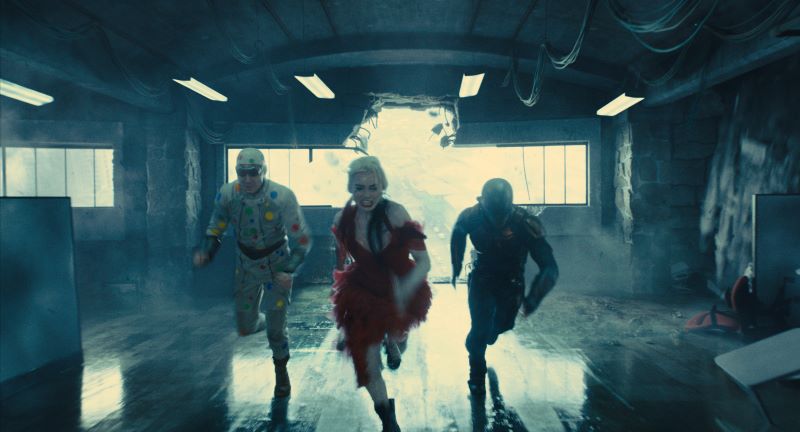 The Suicide Squad Trailer: Harley Quinn And The Gang Just Want To Save The World

Warner Bros. has released the first red band trailer for James Gunn’s “The Suicide Squad,” a giant antihero ensemble where DC’s worst criminals and villains are tasked with yet another black-ops mission in exchange for a reduced prison sentence. The catch is that if they do anything to escape or jeopardize the mission, the tiny bomb that’s injected into their skull detonates. And it gets a bit more fun when you add an eclectic cast like Margot Robbie, Idris Elba, John Cena, Joel Kinnaman, Jai Courtney, Peter Capaldi, and more into the mix, against a giant DC kaiju like Starro. 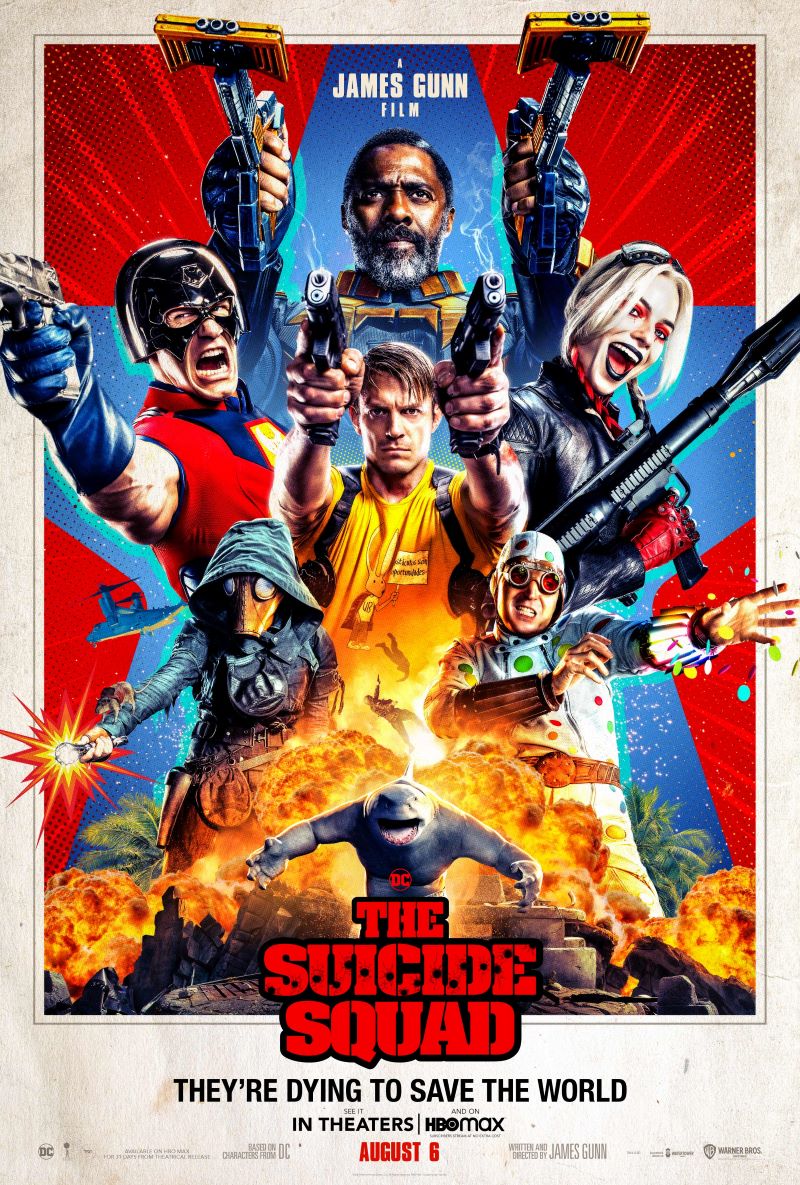 Right from the getgo, it is clear that Gunn’s “The Suicide Squad” is a soft reboot of the film franchise but still contains some of the vibes from David Ayer’s “Suicide Squad.” And it doesn’t shy away from the fact that it will be a wholly vulgar and violent film that is populated by characters with no respect for authority and have a need to fulfill their twisted agendas.

It isn’t clear what “The Suicide Squad’s” mission will be this time, considering that the trailer doesn’t provide that kind of information. It opens with Rick Flagg (Kinnaman) scrambling to get his new Suicide Squad ready for a rescue mission to save Harley (Robbie). As Bloodsport (Elba) and Peacemaker (Cena)roast each other about their respective attire, it appears that Harley doesn’t need any rescuing but is willing to go back so that they can execute the mission they worked so hard to prepare for.

Other than that wildly hilarious opening, the trailer keeps the film’s plot vague, which is kind of the way things are run for that particular group. That being said, it probably ends up with Harley and the remaining members of her team – oh c’mon, you know one of them is going to die in it mid-way through the movie – fighting against Starro.

Welcome to hell—a.k.a. Belle Reve, the prison with the highest mortality rate in the US of A. Where the worst Super-Villains are kept and where they will do anything to get out—even join the super-secret, super-shady Task Force X. Today’s do-or-die assignment? Assemble a collection of cons, including Bloodsport, Peacemaker, Captain Boomerang, Ratcatcher 2, Savant, King Shark, Blackguard, Javelin and everyone’s favorite psycho, Harley Quinn. Then arm them heavily and drop them (literally) on the remote, enemy-infused island of Corto Maltese. Trekking through a jungle teeming with militant adversaries and guerrilla forces at every turn, the Squad is on a search-anddestroy mission with only Colonel Rick Flag on the ground to make them behave…and Amanda Waller’s government techies in their ears, tracking their every movement. And as always, one wrong move and they’re dead (whether at the hands of their opponents, a teammate, or Waller herself). If anyone’s laying down bets, the smart money is against them—all of them.

“The Suicide Squad” opens in theaters and exclusively on HBOMax on August 6, 2021.