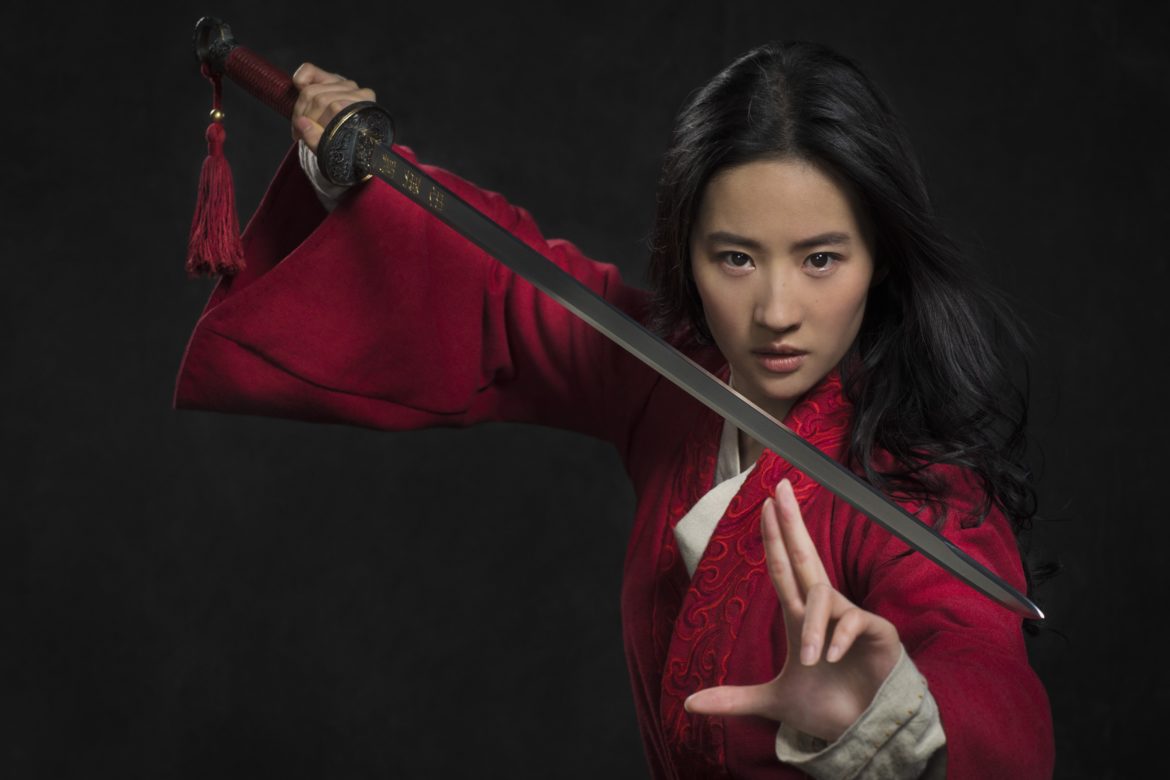 Disney has released the first trailer for their live-action adaptation of Mulan. The
studio had released an animated feature of the same name based on the narrative
poem “The Ballad Of Mulan” in 1998. Since its release, it has become a fan favorite
amongst the films of the Disney Animation Renaissance, and since the studio has
made a trend of turning their animated titles into live-action films, it was only a
matter of time before Mulan got the same treatment.

The 1998 Mulan saw the title character impersonate a man to take her father’s place
during a general conscription to counter a Hun invasion. But director Niki Caro’s
take will have a more epic feel to it, drawing upon the source material and focusing
more on the themes of family, responsibility, and female empowerment. But there
are a couple of other things that will help distinguish her version from the animated
one.

First, it’s how there is a lack of songs. Which is perfectly fine to be quite honest.
Though the animated feature was part musical, it really only had two recognizable
songs.

Second, the live-action film takes out some of the silly characters like Mushu. The
character was simply added for comedic purproses and made the animated film feel
more westernized. This was something that was not appealing to a Chinese audience
who held the ballad in such high regard.

So now, Caro took out all of the unnecessary fluff and focused more on the
character’s dual responsibilities. The imagery used shows off an obedient daughter
honoring her family by being “quiet, composed, graceful, and disciplined,” which are
qualities that are considered to have a good life. Then we see that image contrast
with shots of Yifei taking aim with a bow and arrow. She is posed to protect China at
all costs.

When the Emperor of China issues a decree that one man per family must serve in
the Imperial Army to defend the country from Northern invaders, Hua Mulan, the
eldest daughter of an honored warrior, steps in to take the place of her ailing father.

Masquerading as a man, Hua Jun, she is tested every step of the way and must
harness her inner-strength and embrace her true potential. It is an epic journey that
will transform her into an honored warrior and earn her the respect of a grateful
nation…and a proud father. “Mulan” features a celebrated international cast that
includes: Yifei Liu as Mulan; Donnie Yen as Commander Tung; Jason Scott Lee as
Böri Khan; Yoson An as Cheng Honghui; with Gong Li as Xianniang and Jet Li as the
Emperor. The film is directed by Niki Caro from a screenplay by Rick Jaffa & Amanda
Silver and Elizabeth Martin & Lauren Hynek based on the narrative poem “The
Ballad of Mulan.”