Top Posts
LUCK Has Plenty of Heart and Likable Characters
Jenny Slate Talks “Marcel The Shell With Shoes...
TRON Night On The Grid Panel At The...
Bullet Train: No Holds Bar Funny Action-Filled Bloodbath
Go on a “Journey Into Storytelling” at The...
Home entertainment Disney+ News: Hilary Duff Returns as Lizzie McGuire
entertainmentNewUncategorized 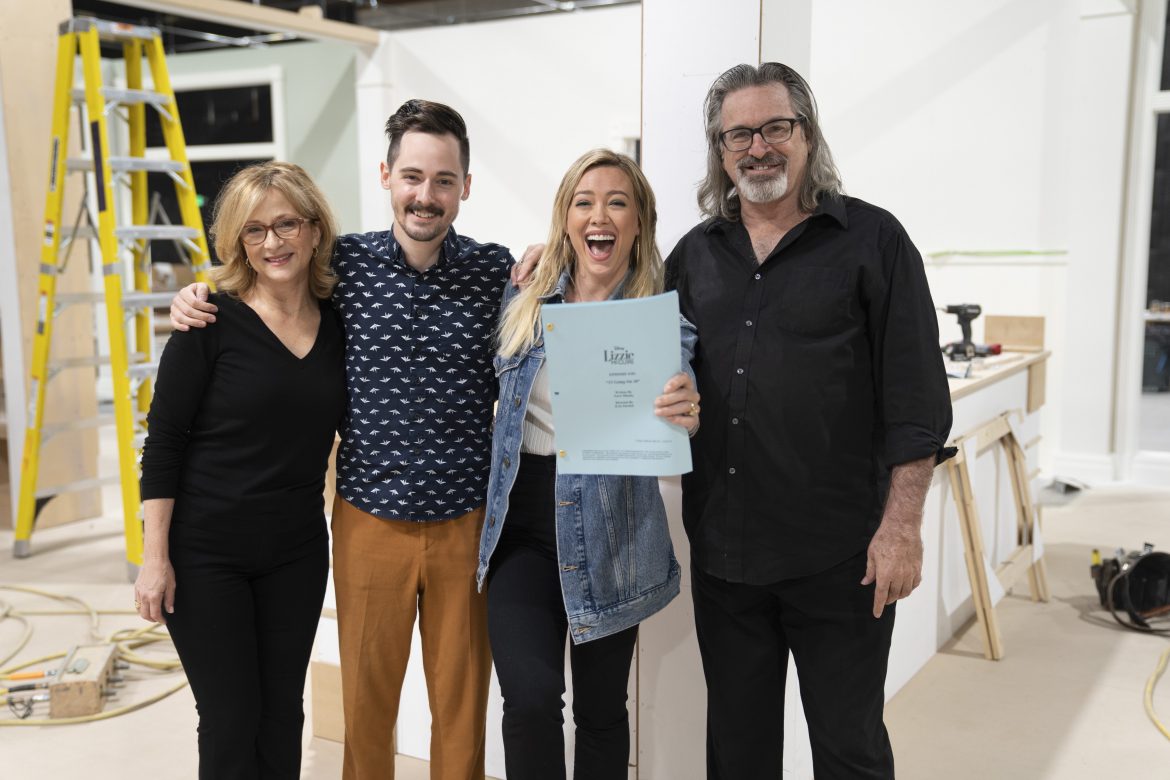 Disney+ will be a streaming service with over 6,000 hours worth of both original and existing content. So you can watch brand new series and films like The Mandalorian, Noelle, and The World According To Jeff Goldblum, or you can watch the new live-action film like Lady And The Tramp, or even the Lizzie McGuire reboot. 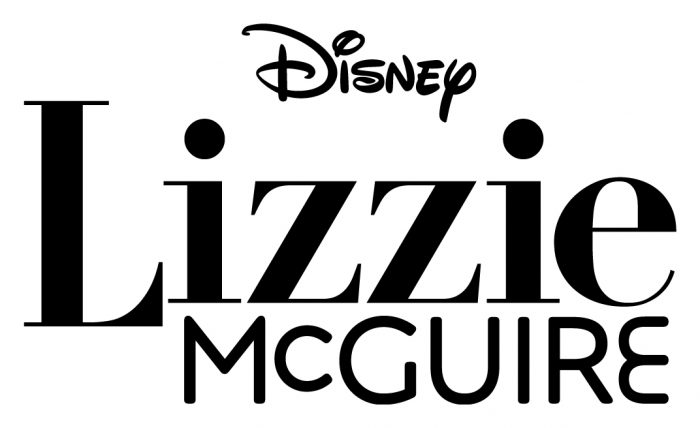 Yes, some of your Disney Channel favorites are coming back. And the new

Yes, some of your Disney Channel favorites are coming back. And the new Lizzie McGuire reboot will be one of those titles returning. Hilary Duff will reprise her role as the title character, and she will not be the only one. Joining her will be the original castmates Hallie Todd, Robert Carradine, and Jake Thomas.

The reveal was made when Duff, Todd, Carradine, and Thomas all appeared together for a photo for the first time in 15 years for a read-through of the pilot.

The new series is somewhat of a sequel as it will follow Lizzie has she goes into her thirties and learns what life is like living on her own in New York City. Here’s the official plot synopsis:

The new story picks up as Lizzie McGuire is just about to turn 30. She seemingly has it all – her dream job as an assistant to a fancy New York City decorator, her dream guy, and a picturesque Brooklyn apartment – but things aren’t always as they seem. With a little help from her friends, her loving family and her 13-year-old alter-ego in animated form, Lizzie navigates the ups and downs of adulthood.

I imagine that all Lizzie McGuire fans are in agreement when I say that the show probably would not work if the entire cast from the original show wasn’t a part of it in any sort of capacity.

“Just like there is no Lizzie McGuire without Hilary Duff, there is no McGuire family without Hallie, Robert, and Jake,” said Gary Marsh, president, and chief creative officer, Disney Channels Worldwide. “The original series holds a special place in the hearts of so many, and we can’t wait to introduce fans, both old and new, to an older, wiser, yet still perfectly imperfect Lizzie.”

“We are incredibly excited to bring back one of the most popular Disney Channel series of all time along with some beloved and familiar faces,” said Ricky Strauss, president, Content & Marketing, Disney+. “With Terri at the helm and Hilary, Hallie, Robert, and Jake back after all these years, it’s our honor to welcome the McGuire family into the Disney+ family.”