Top Posts
LUCK Has Plenty of Heart and Likable Characters
Jenny Slate Talks “Marcel The Shell With Shoes...
TRON Night On The Grid Panel At The...
Bullet Train: No Holds Bar Funny Action-Filled Bloodbath
Go on a “Journey Into Storytelling” at The...
Home entertainment Disney Fast Tracking ‘Hamilton’ The Film To Stream This July 3
entertainmentNew 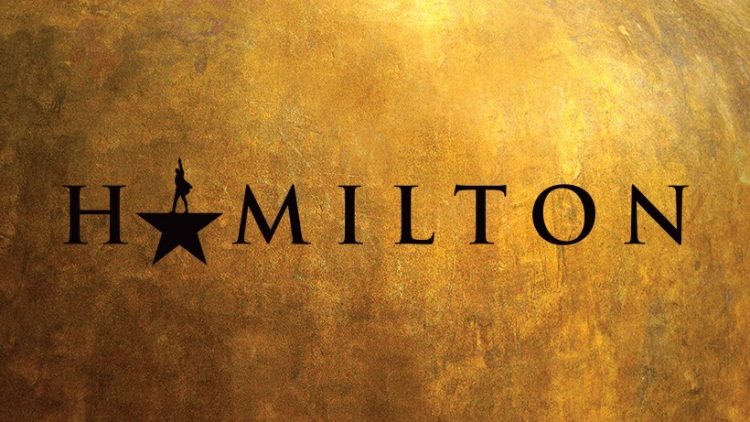 Earlier this year, Disney announced that it would be releasing a film version of Lin Manuel-Miranda’s Hamilton in 2021. The musical biopic would have hit theaters in 2021. But you won’t have to wait for it that long anymore because Disney is fast-tracking its release and making it available to stream on Disney+ on July 3, 2020. 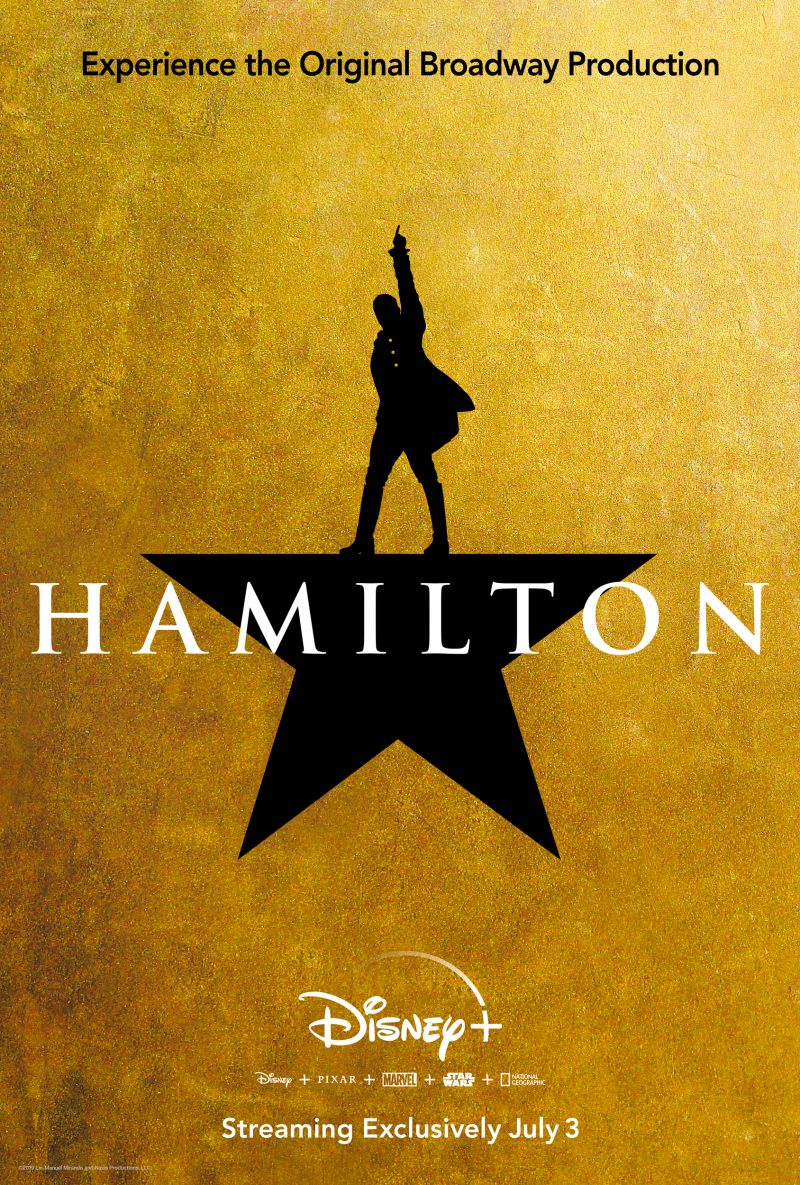 The move was made in light of the pandemic and the shelter in place orders that was enforced for the past month and a half. While those restrictions were modified this past weekend, it is still hard for the vast majority of the public to go about an enjoy things like going out to a theater or even a Broadway show. Additionally, the film verison will give many the chance to see the Broadway show with the original cast, which features creator and Tony Award-winner Lin-Manuel Miranda, as well as Daveed Diggs, Renée Elise Goldsberry, Leslie Odom, Jr., Christopher Jackson, Jonathan Groff, Phillipa Soo, Jasmine Cephas Jones, Okieriete Onaodowan, and Anthony Ramos. It also stars Carleigh Bettiol, Ariana DeBose, Hope Easterbrook, Sydney James Harcourt, Sasha Hutchings, Thayne Jasperson, Elizabeth Judd, Jon Rua, Austin Smith, Seth Stewart, and Ephraim Sykes.

“No other artistic work in the last decade has had the cultural impact of ‘Hamilton’—an inspiring and captivating tale told and performed in a powerfully creative way. In light of the extraordinary challenges facing our world, this story about leadership, tenacity, hope, love, and the power of people to unite against the forces of adversity is both relevant and impactful,” said Robert A. Iger, Executive Chairman of The Walt Disney Company. “We are thrilled to bring this phenomenon to Disney+ on the eve of Independence Day, and we have the brilliant Lin-Manuel Miranda and the team behind ‘Hamilton’ to thank for allowing us to do so more than a year before planned.”

According to the press release, “the film is a leap forward in the art of ‘live capture’ which transports its audience into the world of the Broadway show in a uniquely intimate way. Combining the best elements of live theater, film, and streaming, the result is a cinematic stage performance that is a wholly new way to experience ‘Hamilton.’”

“I’m so proud of how beautifully Tommy Kail has brought ‘Hamilton’ to the screen. He’s given everyone who watches this film the best seat in the house,” said Lin-Manuel Miranda. “I’m so grateful to Disney and Disney+ for reimagining and moving up our release to July 4th weekend of this year, in light of the world turning upside down. I’m so grateful to all the fans who asked for this, and I’m so glad that we’re able to make it happen. I’m so proud of this show. I can’t wait for you to see it.”

So, it will be interesting to see what sort of techniques implemented for this show that was recored back in June 2016. And the timing of the release couldn’t be any more perfect as it will stream on July 4, or what many of us know as Independence Day.

For those that don’t know, Hamilton chronicles the life of the titular Alexander Hamilton in the form of a musical that uses hip hop, as well as R&B, pop, soul, and traditional-style show tunes. He was instrumental in the drafting of the U.S. Constitution and was both the founder of the financial system and the first Secretary of Treasury. The musical biopic also featured a large cast of non-white actors performing as the Founding Fathers and Presidents of the United States.

It’s easy to see why Hamilton is one of the most popular and successful musicals of all time. It’s the ability to reach out to an audience with modern storytelling methods allowed many to be fully engaged and be the topic of many conversations. 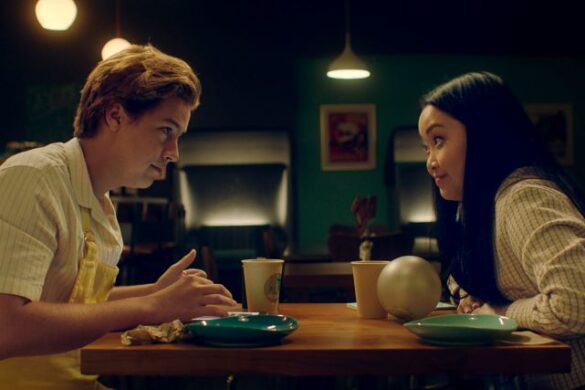 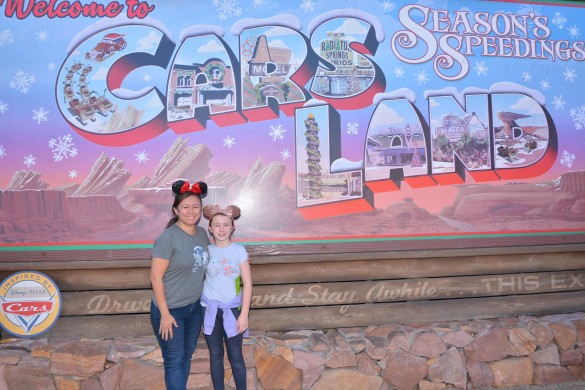 Really!! its coming on 4th July!! waiting to see and thanks a lot for your information its really very helpful!! best of luck