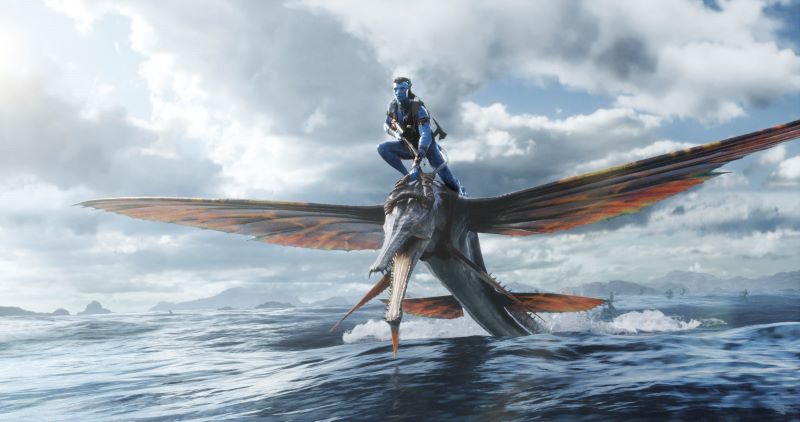 20th Century Studios has released the first trailer for “Avatar: The Way of Water,” the long-awaited sequel to James Cameron’s 2009 film which earned $2.8 billion at the box office and become one of the higher grossing films ever. Now 13 years later, we are getting a gettin a small tease of how this world has changed for Jake (Sam Worthington) and Neytiri (Zoe Saldana) who are merely trying to live their lives on as human industrialist continues to find ways to ravage the planet for their greedy reasons. 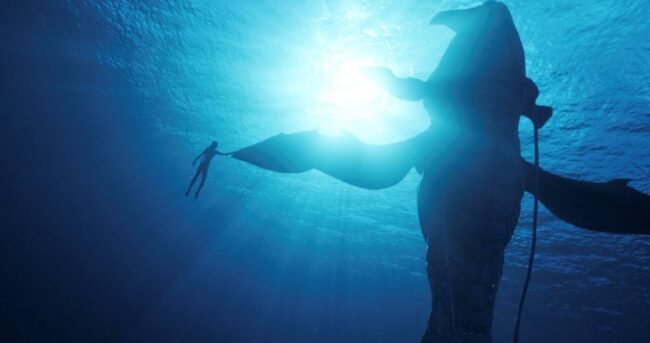 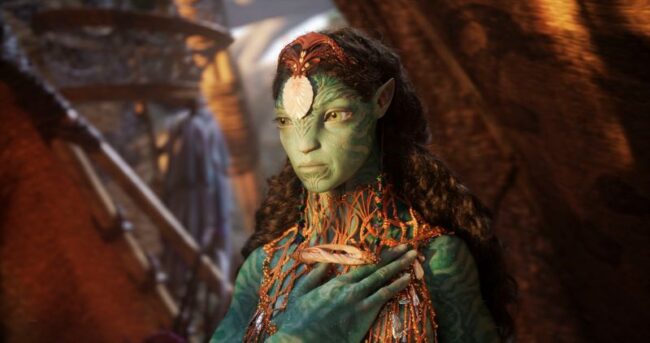 As for the trailer itself, there isn’t much to look at other than the majestic shots of the gas moon Pandora. When we last left it, we saw Jake, a paraplegic marine, lead the native Navi in a war to oust the humans. Using technology to transfer their consciousness into artificially created Navis – hence the name Avatar – Jake eventually gains their trust and then uses the same technology to become a Navi permanently.

Now it looks like things have changed for Jake and Neytiri who are faced with a new kind of danger that threatens everything he’s ever loved. 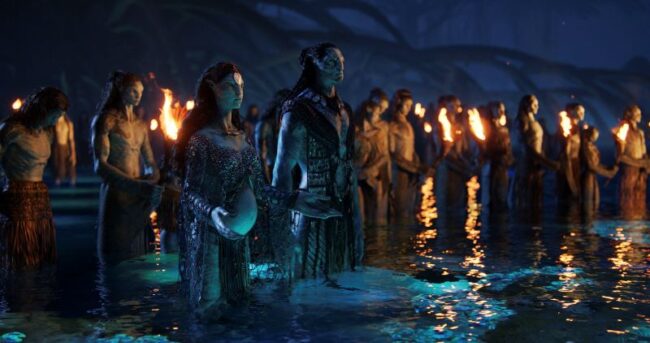 Here’s the official plot synopsis for “Avatar: The Way of Water:”

Set more than a decade after the events of the first film, “Avatar: The Way of Water” begins to tell the story of the Sully family (Jake, Neytiri, and their kids), the trouble that follows them, the lengths they go to keep each other safe, the battles they fight to stay alive, and the tragedies they endure.

While the first “Avatar” was narratively thin, many have criticized how the film is a copy and late of “Dances with Wolves” and “Ferngully,” there’s no doubt that Cameron use of groundbreaking array of new visual effects did its job to bring audiences to a word unlike anything they’ve ever seen. But the film’s main draw was its use of 3D – which would then be popularized by other studios who implemented the visual technology in their blockbuster tentpoles.

Now we will get to see if there’s still as much of an interest in a sequel as Cameron beloved in spite of the 13 year gap. The director certainly went to great lengths to test out new visual effect technologies to tell a new story while also exploring more of this world. And there’s an obvious elemental story at play, so we will get to see more of the characters interacting with water. And we saw teaser images of actors like Kate Winslet in mo-cap suits while underwater.

To whet audiences’ appetites, the studio will re-release “Avatar” in theaters on September 23.

The Way of Water looks very cool! I really excited to see this on the big screen.