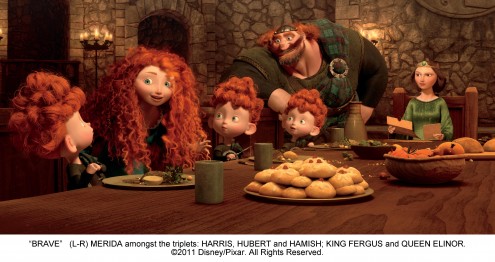 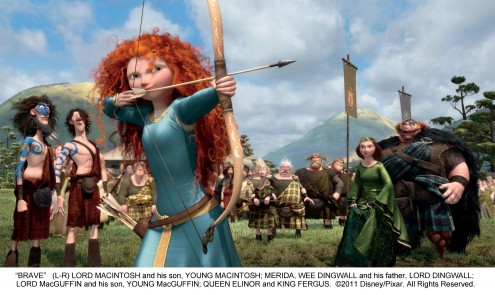 “Brave” is set in the mystical Scottish Highlands where the film’s headstrong protagonist, Merida, is forced to discover the meaning of true bravery. Preceded by an all-new live stage show at the El Capitan Theatre, the film will be presented in Dolby® Atmos™, the latest sound technology from Dolby Laboratories.

Throughout the film’s engagement, Disney’s Soda Fountain and Studio Store (adjacent to the theatre) will join in the festivities by offering “The BRAVE Sundae”—crumbled shortbread, strawberry cheesecake ice cream, strawberry syrup, creamy marshmallow, whipped cream and a cherry on top.

On select days, El Capitan guests may also enjoy “Breakfast with Merida” at the Disney’s Soda Fountain & Studio Store prior to the 10 a.m. screening of “Brave.” Seating is limited and reservations are required.

Set in the rugged and mysterious Highlands of Scotland, Disney•Pixar’s “Brave” follows the heroic journey of Merida (voice of Kelly Macdonald), a skilled archer and headstrong daughter of King Fergus (voice of Billy Connolly) and Queen Elinor (voice of Emma Thompson). Determined to change her fate, Merida defies an age-old custom sacred to the unruly and uproarious lords of the land: massive Lord MacGuffin (voice of Kevin McKidd), surly Lord Macintosh (voice of Craig Ferguson) and cantankerous Lord Dingwall (voice of Robbie Coltrane), unleashing chaos in the kingdom. When she turns to an eccentric Witch (voice of Julie Walters), she is granted an ill-fated wish and the ensuing peril forces Merida to harness all of her resources—including her mischievous triplet brothers—to undo a beastly curse and discover the meaning of true bravery. Directed by Mark Andrews and Brenda Chapman, and produced by Katherine Sarafian, “Brave” is a grand adventure full of heart, memorable characters and signature Pixar humor. Opens on June 22, 2012, in Disney Digital 3D™ in select theaters. “Brave” is rated PG by the MPAA. 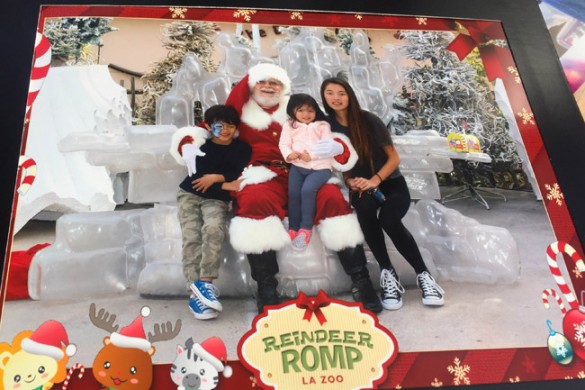 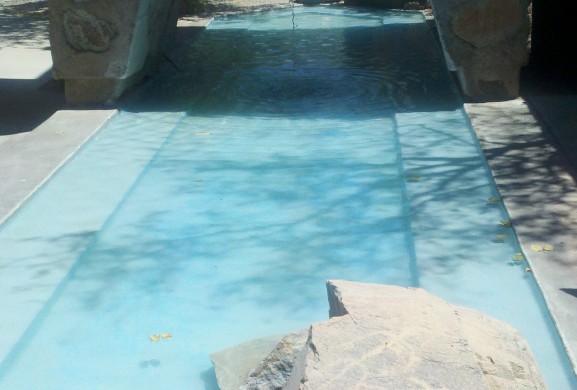 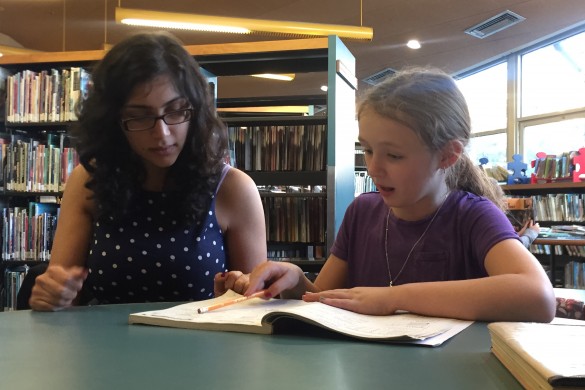 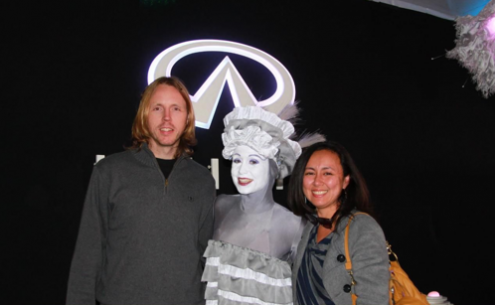 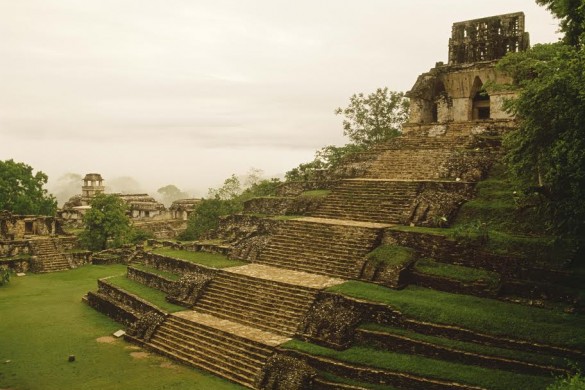 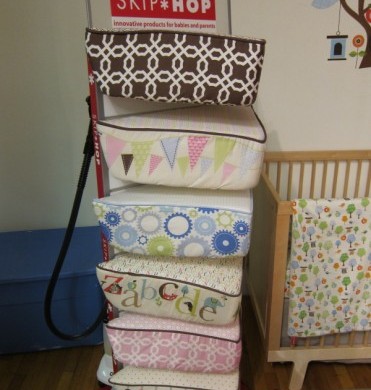 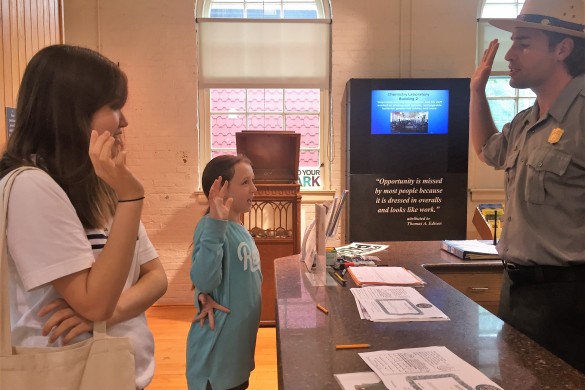