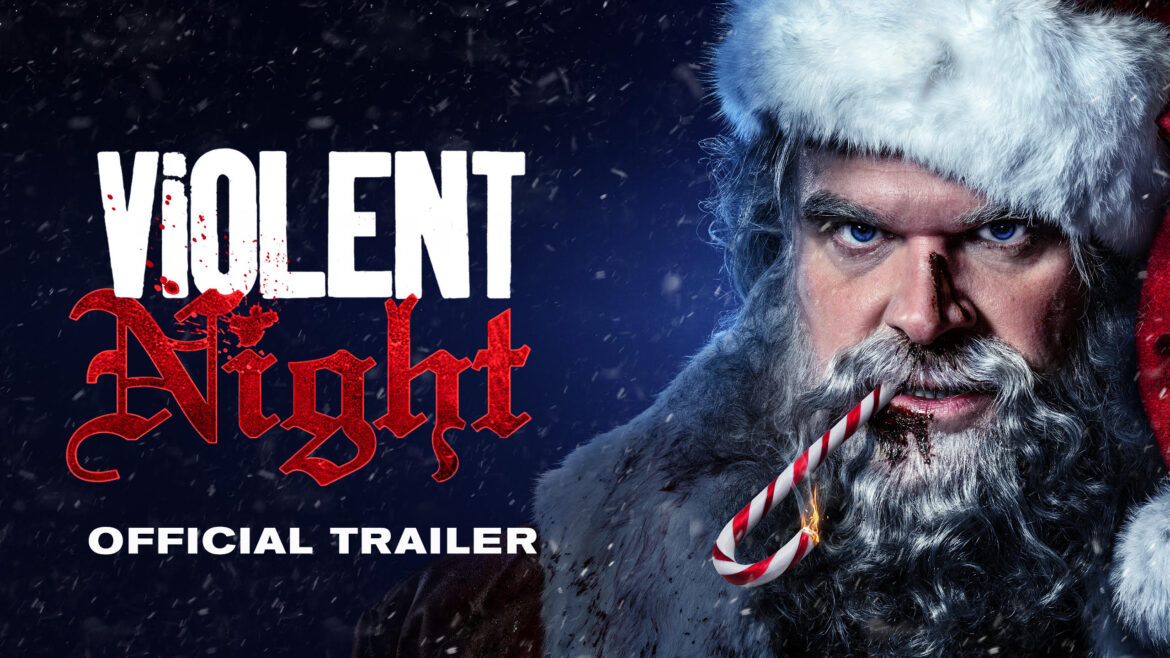 To hell with “all is calm.” At least that’s what we are told before watching the first trailer for Universal Pictures’ Violent Night. The bloody Christmas-action movie stars David Harbour as a grungy Santa Claus who protects a family taken hostage from a gang of mercenaries. 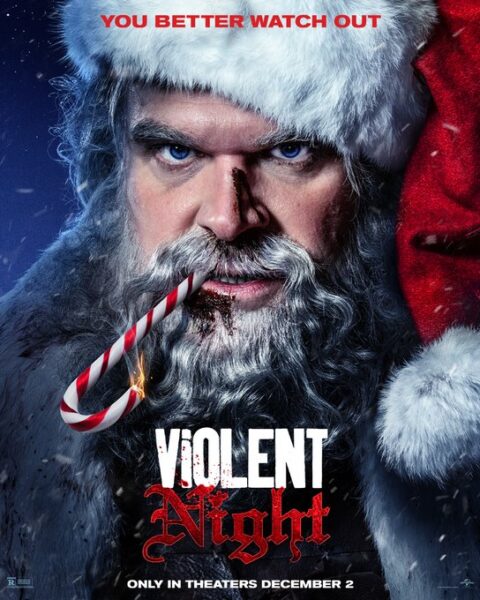 The trailer and tag pretty much tells us that this is yet another violent take on one of the most wonderful times of the year. From 87North, the bare-knuckle producers of Nobody, “John Wick,” “Atomic Blonde,” “Deadpool 2,” “Bullet Train” and “Fast & Furious Presents: Hobbs & Shaw” comes a coal-dark holiday action-comedy that says you should always bet on red. And if Santa puts you on his naughty list, you better find a way out of it, because he’ll cross you off, and not in a nice way. Seeing as how 87North has pretty much changed the way we see action, it is nice to see them play with their fight choreography in fun and inventive ways. And setting up the action-driven film against the comforts of Christmas is a splendid way to do that. I mean, when Santa comes knocking out people with candy canes filed down to a pointy weapon, or he uses a sock full of pool balls, or just straight-up jams a Christmas star into you face, you pretty much know what you are getting into. Safe to say, this isn’t exactly a family-friendly film. The film also stars Emmy winner John Leguizamo (John Wick), Cam Gigandet (Without Remorse), Alex Hassell (Cowboy Bebop), Alexis Louder (The Tomorrow War), Edi Patterson (The Righteous Gemstones) and Beverly D’Angelo (National Lampoon’s Vacation franchise). Directed by razor-edged Norwegian director Tommy Wirkola (“Hansel & Gretel: Witch Hunters,” “Dead Snow” franchise), Violent Night is produced by 87North’s Kelly McCormick David Leitch and Guy Danella. The original screenplay is by Pat Casey & Josh Miller, the writers of “Sonic the Hedgehog.” The film’s executive producer is Marc S. Fischer. Here’s the official plot synopsis for “Violent Night:” When a team of mercenaries breaks into a wealthy family compound on Christmas Eve, taking everyone inside hostage, the team isn’t prepared for a surprise combatant: Santa Claus (David Harbour, “Black Widow,” “Stranger Things” series) is on the grounds, and he’s about to show why this Nick is no saint.
Violent Night: David Harbour is One Angry Santa Claus was last modified: October 5th, 2022 by thatsit
trailer
0 comment
0
Facebook Twitter Google + Pinterest 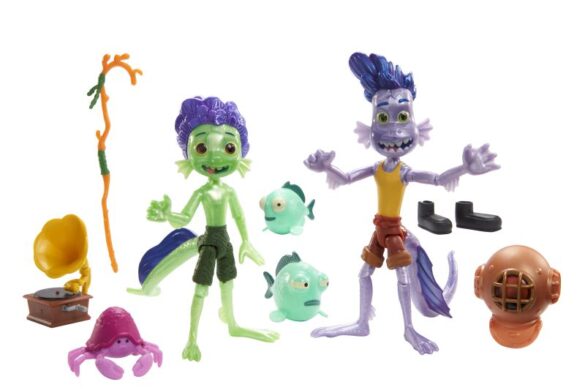