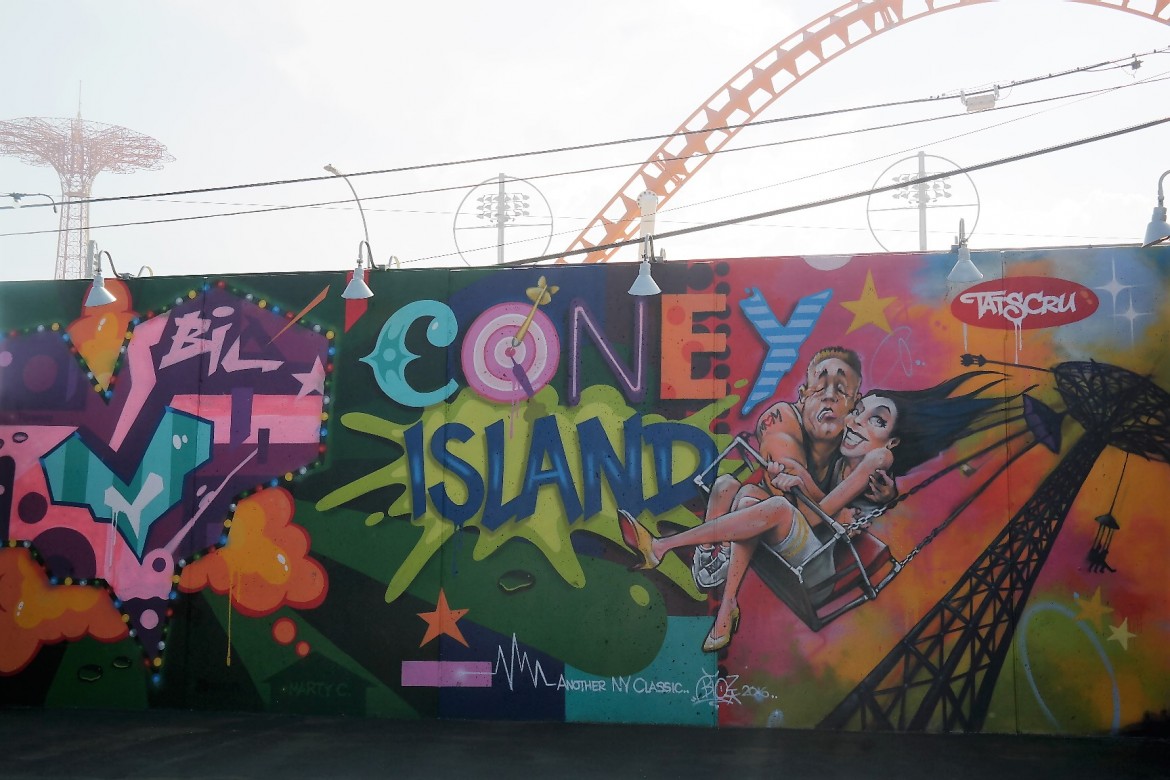 Coney Island is a Brooklyn destination that has been an escape for New Yorkers for close to 100 years! The sandy beaches, ocean breezes and seaside attractions have evolved for decades, but it remains a family favorite. My daughter and I had a blast exploring the famous sites that we’ve only seen featured in movies and TV shows for years.

According to Wikipedia, the boardwalk, which officially opened on May 15, 1923, stretches for 2.51 miles from West 37th Street at the border of Coney Island and Sea Gate to Brighton 14th Street in Brighton Beach. It is the second-longest boardwalk in the world, surpassed only by the Atlantic City boardwalk.

To get there, you can drive although parking lots fill quickly, and can get pricey. We planned a trip the Brooklyn Aquarium so we paid to park there. Public transportation is the local preference, you can take the (D,F,N,Q) trains which drop you off at at the Coney Island-Stillwell Station located only steps away from the famous Nathan’s Hot Dog stand. A little bit of trivia, Nathan was a Polish immigrant who began selling 5 cent hot dogs in 1916 from his cart. Nathan’s hosts an annual hot dog eating contest that attracts competitors from all over the world. The hot dogs don’t cost 5 cents anymore, but they are delicious. 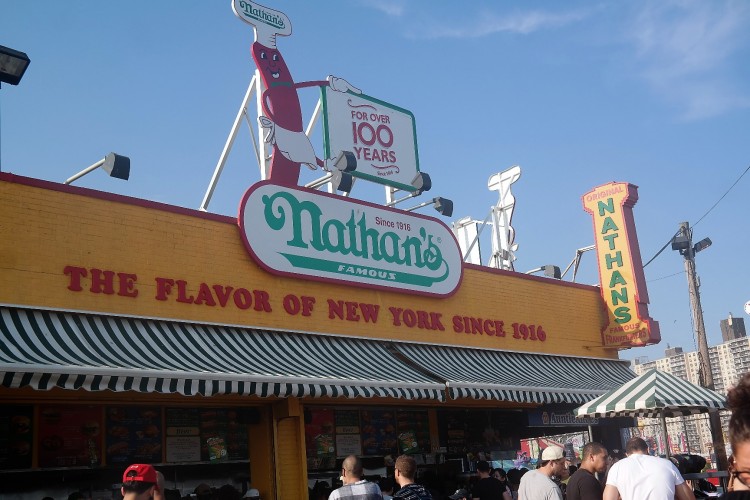 Here are some activity suggestions based on our day of exploring:

Walk the Boardwalk – people watching is the best! Take a photo with a freaky SpongeBob or Mickey Mouse. Or take a selfie with the famous Cyclone Roller coaster, or iconic Luna Park sign.

Eat! There are tons of food options that reflect the melting pot that is Brooklyn. Grab a yummy slice at Totonno Pizzeria Napolitano, or stop for other local delicacies, like French fries, onion rings, fried seafood, giant tortas, gyros, funnel cakes, caramel apples, Italian ices, or soft serve ice cream. Off of the boardwalk on Stillwell is Wahlburgers – I’m from Boston, and this was a treat since I’ve never eaten here. I tried The Our Burger with tater tots which were good. I wish I had room for the grilled banana fluffanutta. 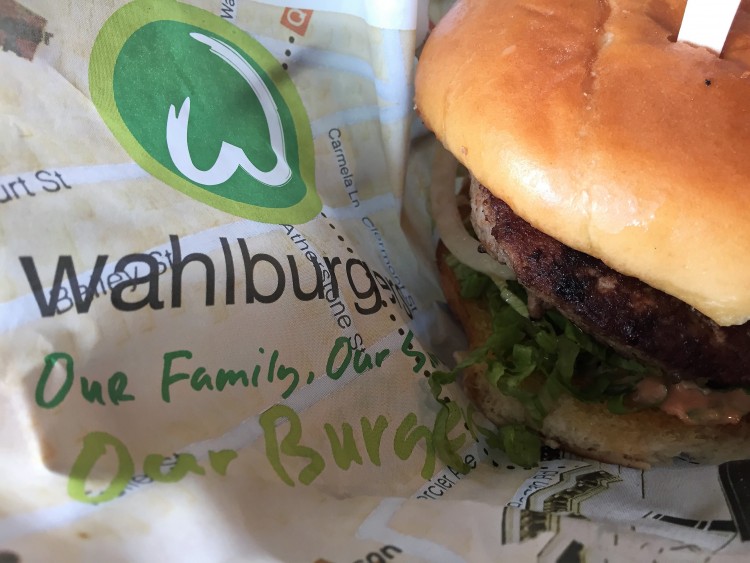 Visit the New York  Aquarium – small, but packed with interesting sea life. our favorites are the sea otters. Lots of damage from Hurricane Sandy, so they are still rebuilding years later. Take in a Sea Lion show at the Aquatheater, stop by the Touch tank, get tickets for their 4D theater and view the sharks. They are housed in a temporary exhibit until Ocean Wonders: Sharks! Just an FYI , there is NO readmission. 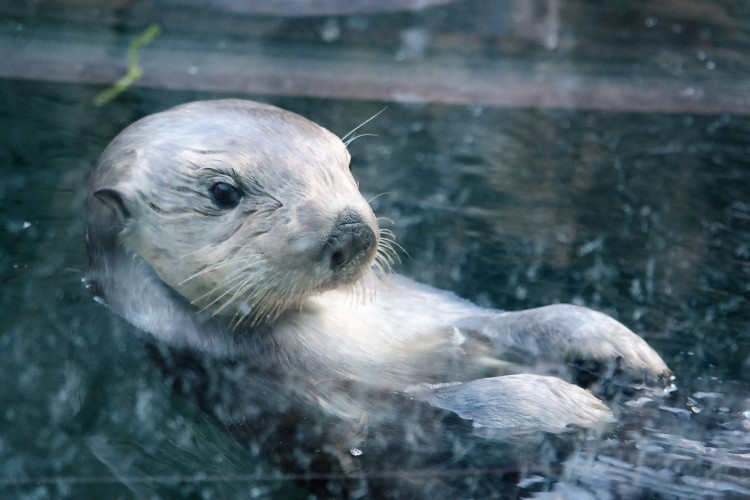 Take in the art – there is so much art inspiration around Coney Island. From the 1920’s signage, the neon decor, the decades of fashion influence, the graffiti styles of the 70’s and 80’s, and now a cool outdoor museum of street art called Coney Art Walls. Located at 3050 Stillwell Avenue near the beach and boardwalk in Coney Island, the public art wall project encompasses Greenwood Beach featuring a number of popular food vendors including Dinosaur Bar-B-Que, Calexico and Table 87. Coney Art Walls presents several of the leading painters and sculptures in New York, in addition to leading artists connected with street culture. There are more than 20 new pieces this year (open through September), I love street art. It’s interesting, creative and can really brighten up an area and spread a message. 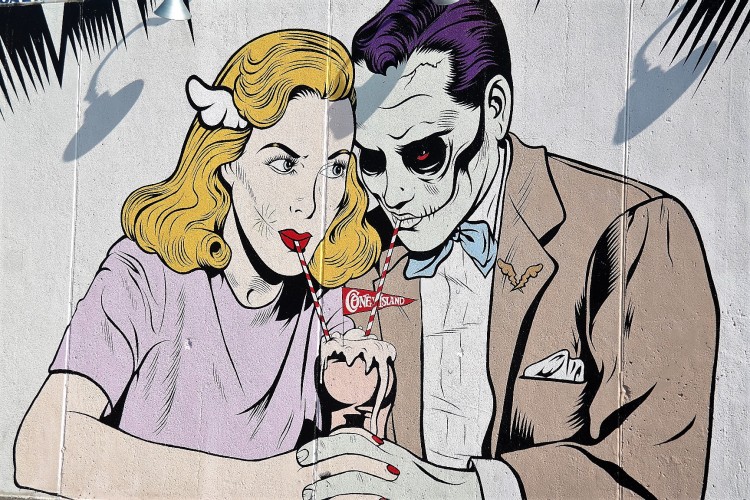 Take a ride! Lots of options to chose from – Deno’s wonder wheel park, Luna Park and the carousel Deno’s has a Wonder Wheel on the boardwalk with Ferris Wheel, and a speedway. A must do is a ride on Luna Park’s Cyclone. It’s one of America’s oldest wooden coasters (90 years!). I do suggest purchasing a day pass with unlimited rides at Luna Park. A ride on the Cyclone alone is $10. There are also lots of kiddie rides here to keep the little ones entertained. 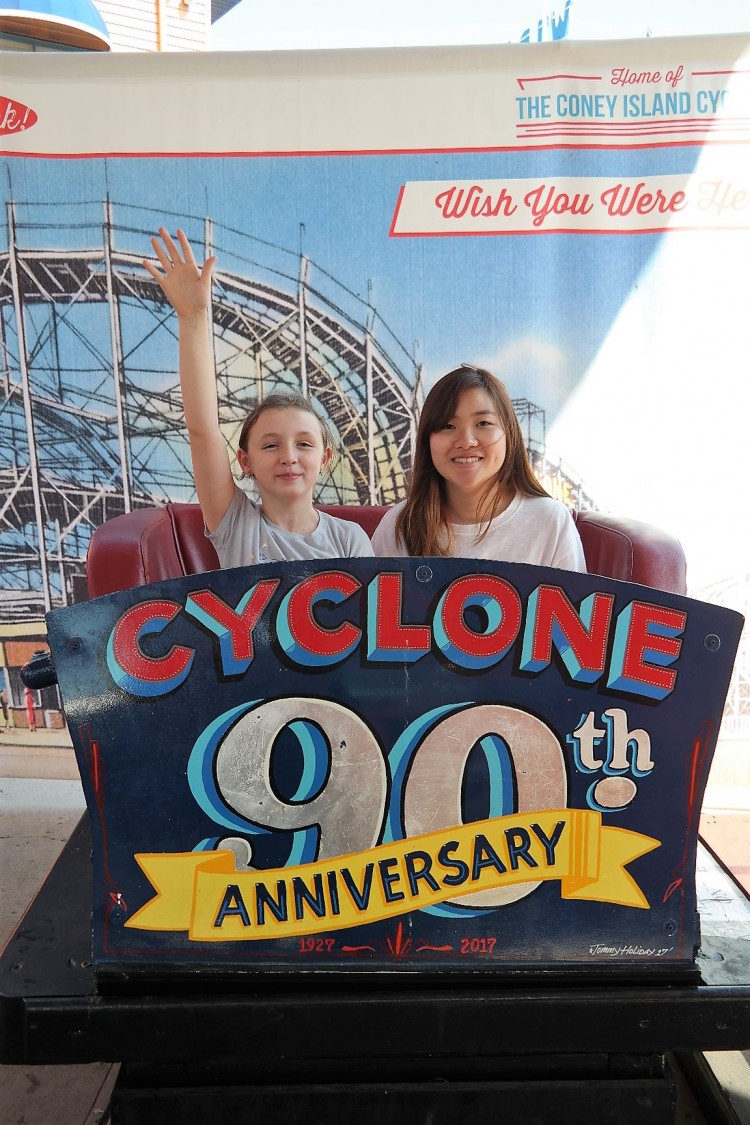 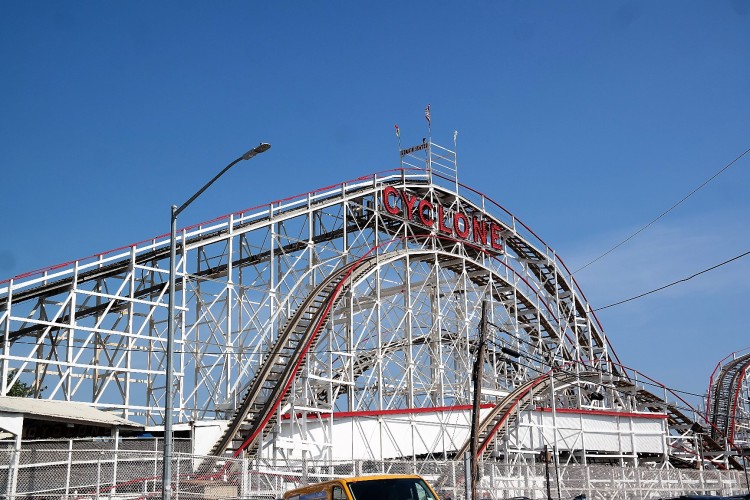 Coney Island Beach – take a dip in the Atlantic Ocean. 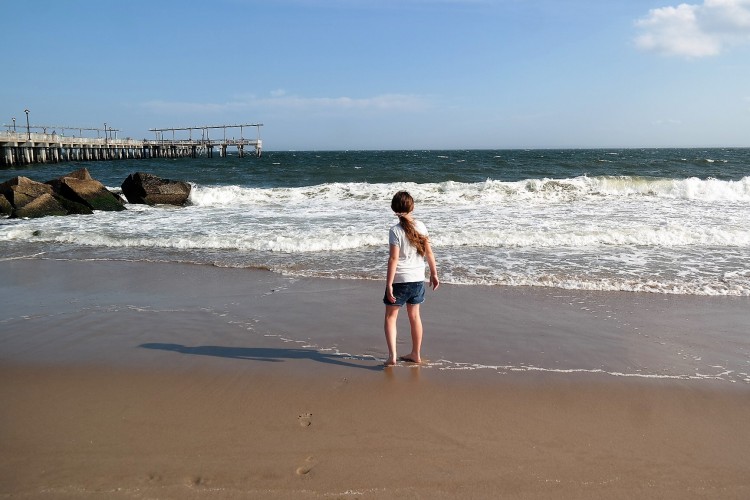 We missed this by a day but if people are around – The Coney Island Mermaid Parade is a parade that celebrates the beginning of the summer season in Coney Island, New York. The 2018 parade will be held on June 18, 2018. The parace  was created by Deborah Harry and Chris Stein of Blondie. 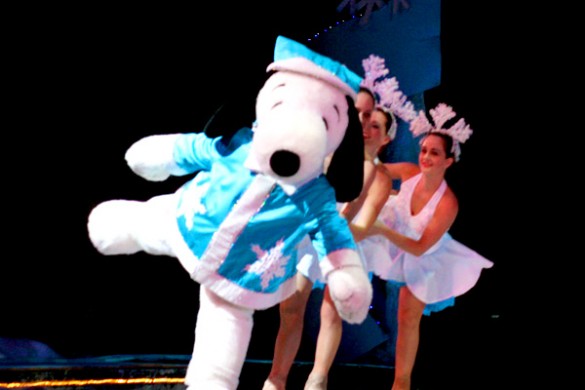 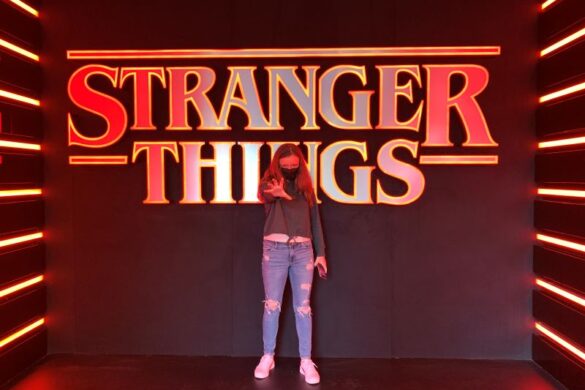 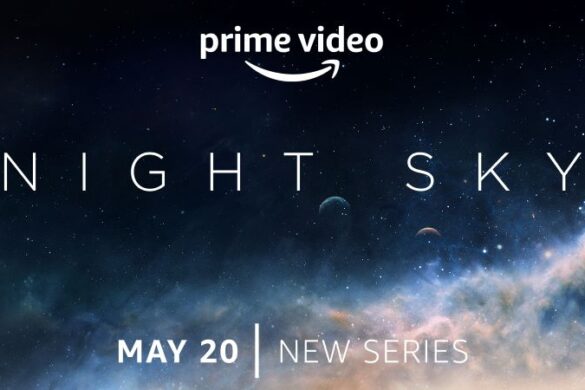