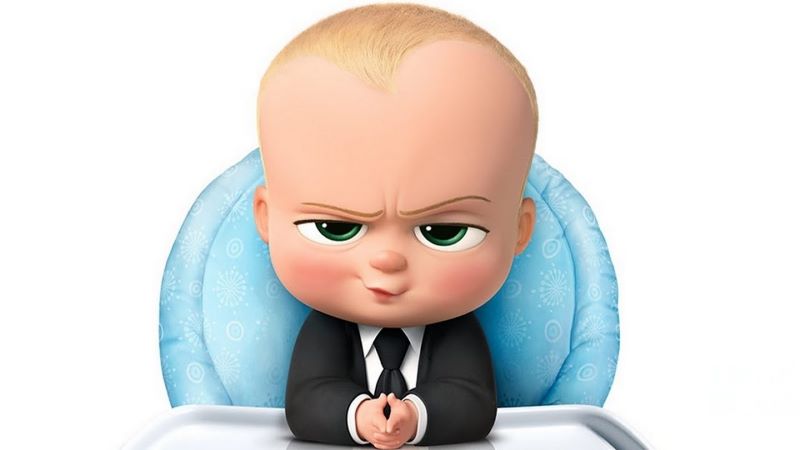 The Boss Baby is back for an all-new Netflix animated original series “The Boss Baby: Back in the Crib.” Following the success of the theatrical “Boss Baby” films, “Back in the Crib” is set after the events of the sequel, and follows the business savvy Theodore Templeton, who is forced to be a baby and stay with his brother Tim, and two nieces, to create a new corporation that promises to increase baby love while keeping a competitor from destroying Baby Corp. 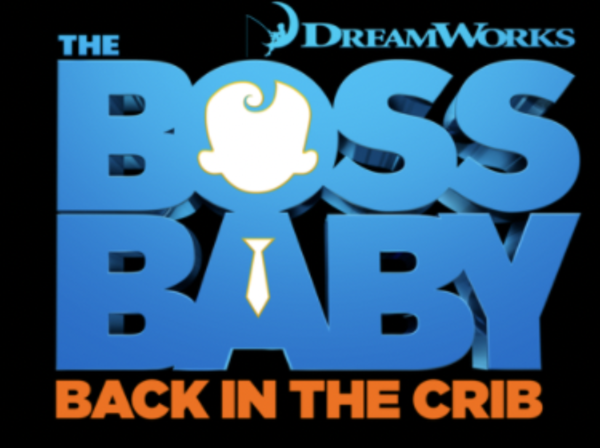 Though “The Boss Baby: Back in the Crib” is a Dreamworks title, the series is set to debut on Netflix, with all 12 22-minute episodes debuting later in May. It’s not entirely unusual as we’ve seen the “How to Train Your Dragon” spinoff shows also debut on Netflix. Of course, whenever there’s a series based on a film, there’s bound to be a few voice changes. While Alec Baldwin won’t be reprising his role as Theodore Templeton, JP Karliak takes his place. But the series will also feature some returning voices as well as some surprising guest stars.

Here’s the official plot synopsis for “The Boss Baby: Back in the Crib:”

Following the events of The Boss Baby: Family Business Theodore Templeton is framed for embezzlement and forced to revert back to his old Boss Baby self and crash with his brother Tim and his two nieces, brainy big kid Tabitha and fellow Baby Corp employee Tina. Together, Boss Baby and Tina co-lead a new Field Team fighting to increase Baby Love while keeping a new group of arch-nemeses – The Uncuddleables – from destroying Baby Corp itself.

Netflix is scheduled to release all episodes of “The Boss Baby: Back in the Crib” on May 19, 2022.