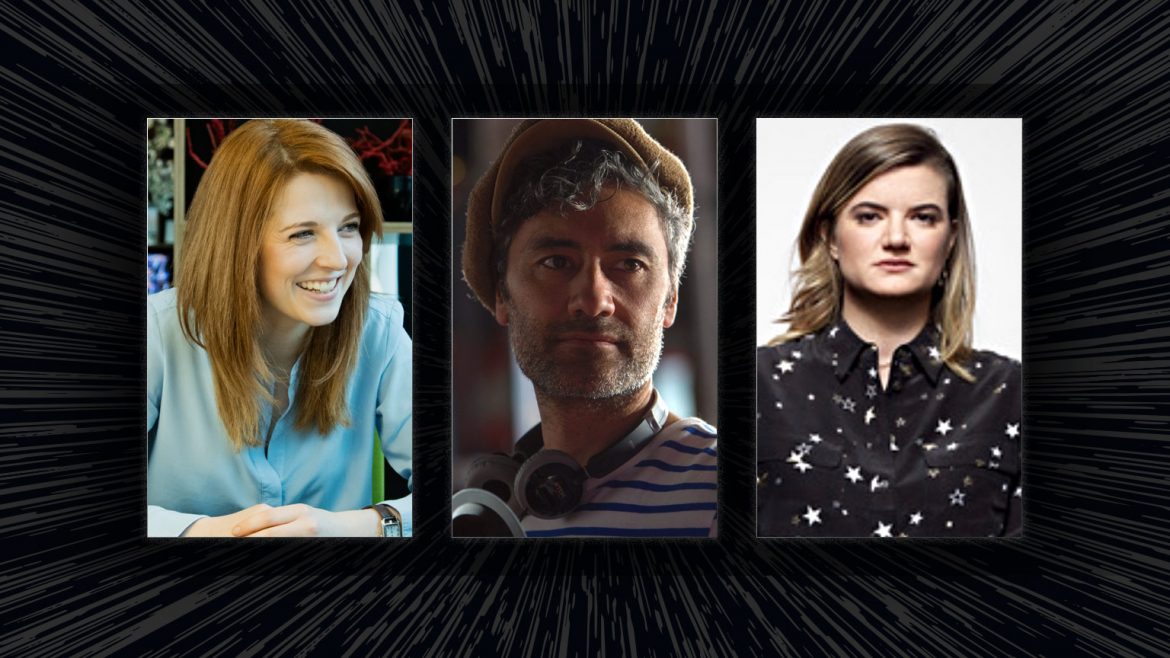 It wouldn’t be a proper May 4th without some big Star Wars news. And it doesn’t get any bigger than this. Disney and Lucasfilm have just announced that Jojo Rabbit’s Taika Waititi will co-write and direct a new Star Wars film. The Academy Award-winner will be penning a Star Wars script with 1917 scribe Krysty Wilson-Cairns.

While Waititi directed Thor: Ragnarok, one of the most successful Marvel Studio films, he is best known for the hilarious vampire mockumentary What We Do In Shadows and the adventurous coming of age film The Hunt For Wilderpeople. He recently won an Academy Award for Best Adaptive Screenplay for Jojo Rabbit.

Other than that, the press release came with very little information about the film. Secrecy is a recurring theme with these announcements. Still, that doesn’t mean we are any less excited about the film. Waititi does have some experience with the Star Wars galaxy, having directed the season one finale of The Mandalorian. He also voiced IG-11, the former droid assassin turn caretaker/guardian of The Child, aka Baby Yoda.

This brings us to Wilson-Carins, the writer of the Sam Mendes one-shot war epic, 1917. She also wrote Last Night In Soho, an upcoming Edgar Wright film.

It will be interesting to see where Star Wars will be going from here now that the Skywalker Saga has come to a close. But if Disney and Lucasfilm had to choose anyone to chart that course, I couldn’t think of anyone better than Waititi. Wilson-Carins is just a nice bonus to that.

However, it’s not clear when the Star Wars project will start shooting, considering that Waititi still has to film Thor: Love And Thunder, which is on pause because of the Covid-19 pandemic. So it will be a while before we learn anything about this particular Star Wars film.

The untitled Star Wars project joins a growing list of Star Wars stories for Disney’s streaming platform, including The Mandalorian, now in post-production on Season Two. Two other previously announced series: one based on Cassian Andor’s life before the events of Rogue One: A Star Wars Story and another following the adventures of Obi-Wan Kenobi between Star Wars: Revenge of the Sith and Star Wars: A New Hope.