Top Posts
LUCK Has Plenty of Heart and Likable Characters
Jenny Slate Talks “Marcel The Shell With Shoes...
TRON Night On The Grid Panel At The...
Bullet Train: No Holds Bar Funny Action-Filled Bloodbath
Go on a “Journey Into Storytelling” at The...
Home entertainment Stranger Things 4 Trailer: The Mystery Of Creel House
entertainmentNew 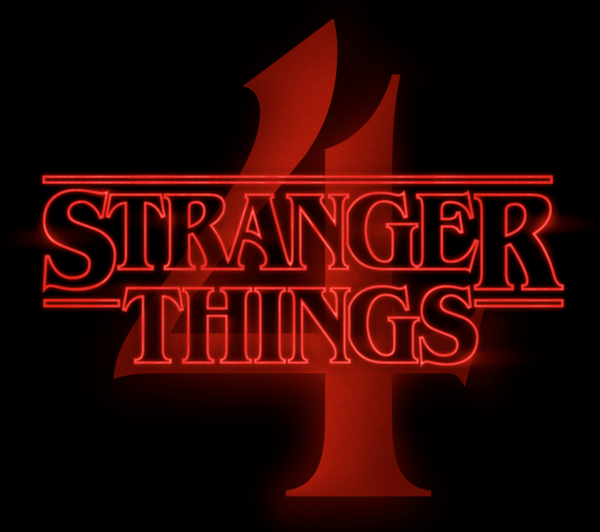 Netflix is celebrating all things, well Netflix, with TUDUM, a fan event that gives fans and subscribers an exclusive sneak peek at the streaming platform’s original content. Of course, one of the biggest and most talked about franchises they have is “Stranger Things,” which will debut its fourth season in 2022.

What started out as a group of kids trying to find their missing friend, who was trapped in another dimension, has since turned into a global phenomenon fueled by 80s pop culture nostalgia. And wrapped around it is a supernatural mystery with a top secret government agency conducting dangerous experiments in a quiet midwestern town.

Where it goes from here remains to be seen. But one things for sure, the kids from Hawkins, Indiana will have to save the their tiny town and possibly the world from all of the stranger things that come from the Upside Down.

And in order to keep things a bit cryptic, Netflix has provided more of a refresher of everything “Stranger Things” rather than a plot synopsis of the upcoming season:

“Stranger Things” is a thrilling drama set in the seemingly normal Midwestern town of Hawkins, Indiana. After a boy vanishes into thin air, his close-knit group of friends and family search for answers and are pulled into a high-stakes and deadly series of events. Beneath the surface of their ordinary town lurks an extraordinary supernatural mystery, along with top-secret government experiments and a dangerous gateway that connects our world to a powerful yet sinister realm. Friendships will be tested and lives will be altered as what they discover will change Hawkins and possibly the world — forever.

And this isn’t just your average mystery thriller that’s packed with 80s pop culture nostalgia. The series has attracted record viewership and has a global fanbase. Additionally, it has earned multiple awards and nominations for its performances and technical work, including DGA, WGA, and SAG awards. That’s pretty impressive. And if you haven’t caught up by now, Netflix has all three seasons available. So check it out and you’ll be caught up.