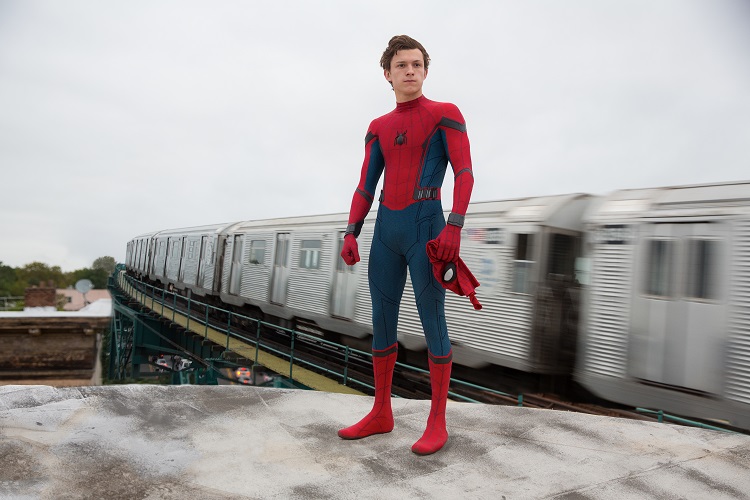 Sony has released the second trailer for Spider-Man: Homecoming. While the character has always been a fixture in Marvel Comics, this is the first time that we are seeing the Webslinger be a part of the larger Marvel Cinematic Universe. Of course, Peter Parker (Tom Holland) had a brief moment to shine when fighting alongside Iron Man (Robert Downey Jr.) in Captain America: Civil War, but now he must prove his mettle in his first standalone feature.

Suffice to say, it’s going to be a very exciting film. It forgoes the traditional origins story setup, and already establishes him as a hero in training. This will be a hero who has to learn how to be a high school student and a superhero at the same time.

Of course this wouldn’t be much of a movie if Spidey was just apprehending simple thieves. All that stands in Spider-Man’s way of being a great hero is Adrian Toomes (Michael Keaton), aka The Vulture, a blue collared average Joe who builds a mechanical winged suit and makes a living committing various crimes. So when he meets the webslinger, he is forced to up his game by splitting a ferry in half using his ray gun, leaving Spider-Man to web the two halves together.

But don’t hold your breath for that long, because the trailer reveals that Iron Man is here to help. And in more ways than one. Apparently, Spidey has relied too much on the suit and will have to learn how to be a hero without it. It’s the kind of lesson that Stark will gladly teach the title hero.

While the trailer looks very cool, it does feel like it spoils too much. Beggars can’t be choosers, I suppose. But that doesn’t take away from the fact that Spider-Man: Homecoming looks like it will be a lot of fun. 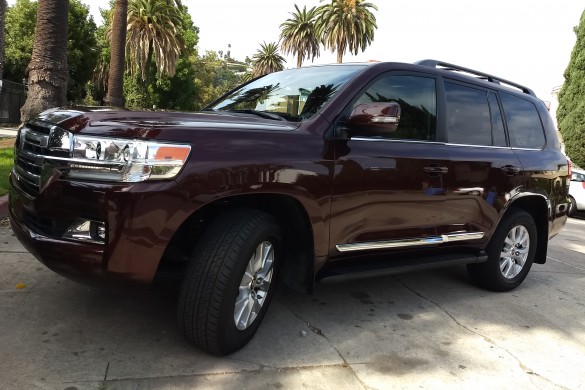