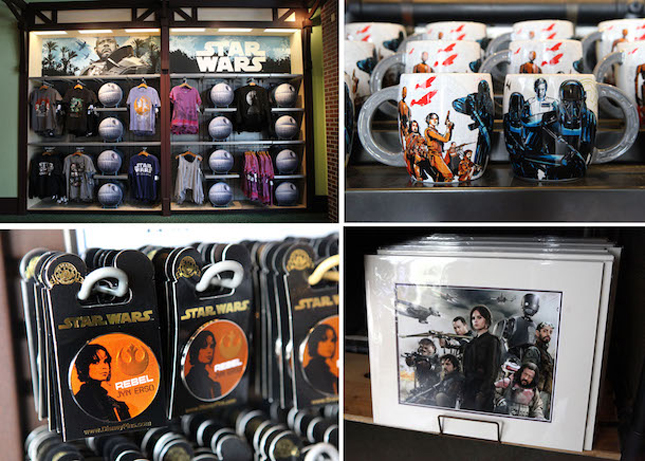 Rogue One: A Star Wars Story hit theaters over a week ago and, as expected, has been a smash hit. Now you can find some of the latest Star Wars exclusive merchandise from the new film at Disney Parks. 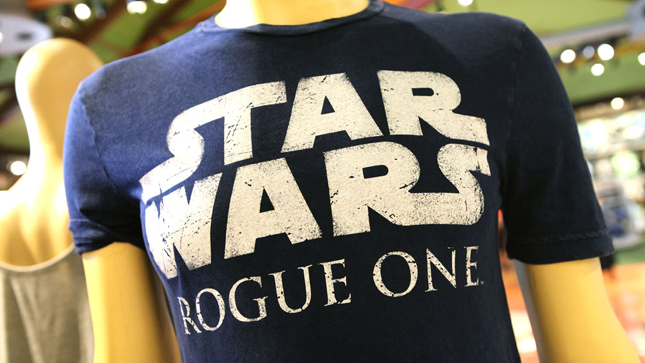 Rogue One: A Star Wars Story revolves around a rogue band of resistance fighters who unite for a daring mission to steal the Death Star plans and bring new hope to the galaxy. Here is a look at several products guests will find at Disney Parks. Many of these items, such as apparel, pins, toys, home décor and more, are available in select merchandise locations at Disney Parks. 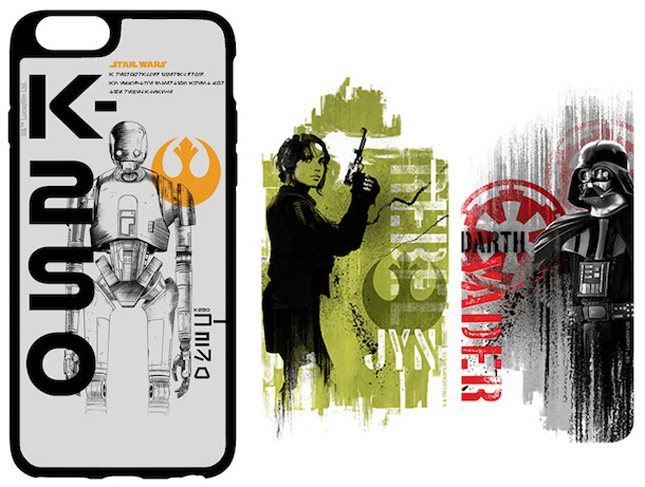 Several new character designs have been released to the D-Tech on Demand stations at Disney Parks. At these stations, guests can create and personalize phone cases for select mobile phone devices. 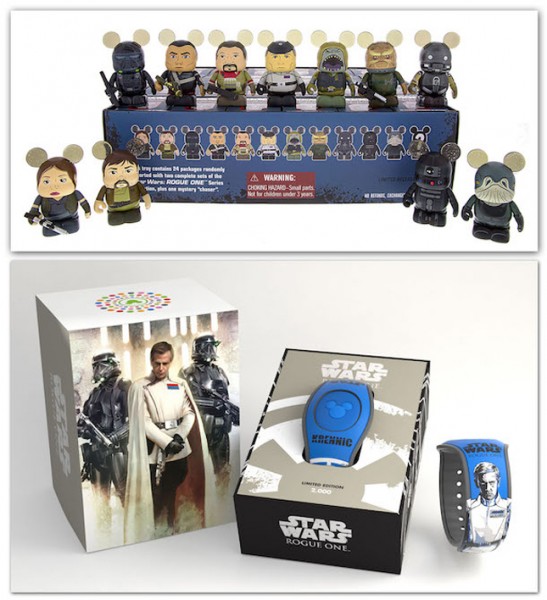 Guests will find a limited release Vinylmation mystery set. There are 11 known characters in this series and one mystery chaser figure. You can either purchase individual mystery boxes containing one randomly selected figure each, or you can purchase an entire tray.

A new limited edition retail MagicBand 2 inspired by Director Krennic will also be released on opening day. This retail MagicBand will have an edition size of 2,000 and will be packaged in a decorative box. 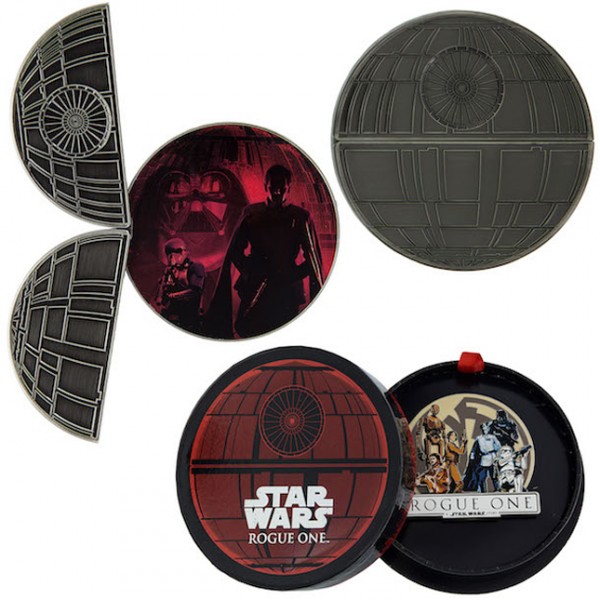 Finally, guests can personalize four new nametags by having their names written in Aurebesh, one of the alphabets used in the Star Wars universe. Two nametags – Darth Vader and Imperial logo – are limited release items created for Rogue One. There are also two nametags exclusive to Annual Passholders (a valid Disneyland Resort or Walt Disney World Resort Passholder ID or Premiere Pass and a photo ID is required to purchase). 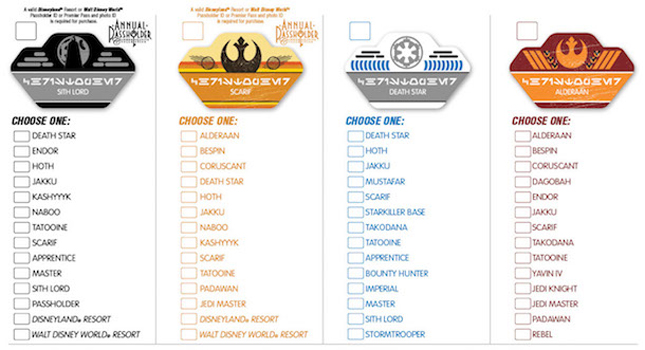 Look for these nametags at Tomorrowlanding in Disneyland park and Gone Hollywood in Disney California Adventure park in California, or at Star Wars Launch Bay in Disney’s Hollywood Studios and Merchant of Venus in Magic Kingdom Park in Florida. 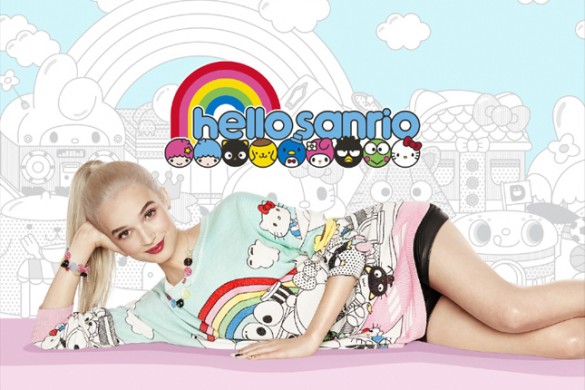 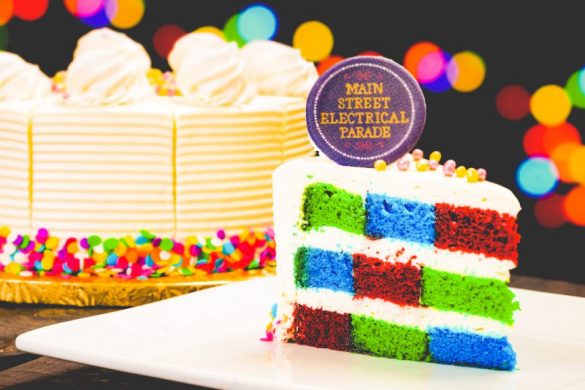