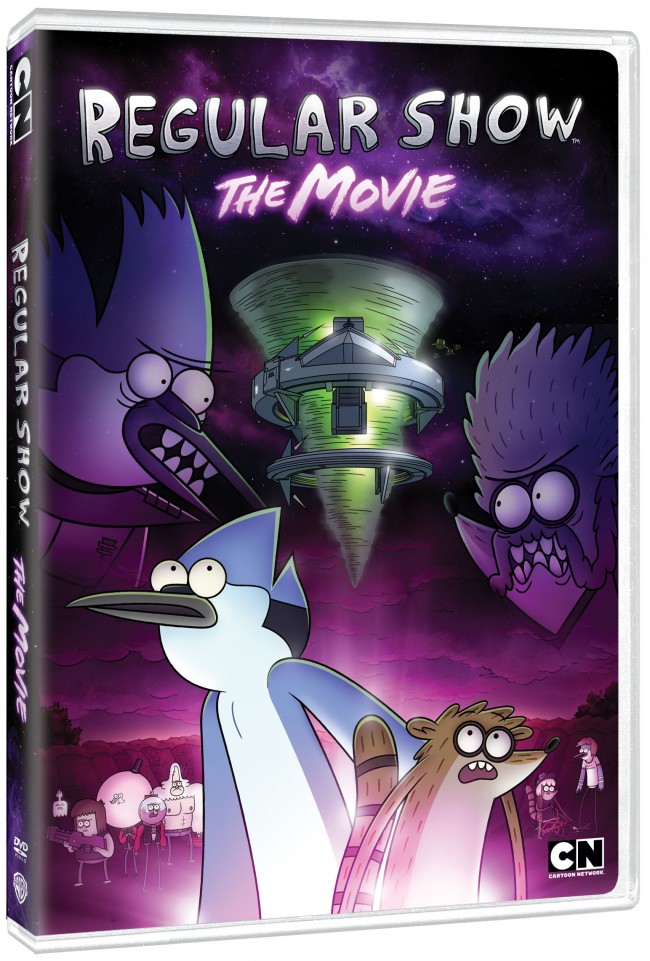 Imagine a world where Mordecai and Rigby are not friends. JG Quintel, the creator of Regular Show, does the imagining.

Of course the park workers side with Rigby. Mordecai joins forces with an evil high school volleyball coach. The clash includes time travel, laser guns and something called the Timenado. As the story unfolds, another chapter in the Regular Show mythology is written.

That is one of the charms of Regular Show: It has created its own mythology, complete with its own tragic Greek heroes and characters.

Mordecai and Rigby are the princes of the common people, slacker, video game junkies that appeal to the 12-year-old in grown men.

Benson, Mordecai and Rigby’s boss in the park, is the tormented king, desperately waiting for the princes to take something, anything seriously.

Skips, Muscle Man and Pops play the reluctant heroes, called upon to fight the forces of evil against the greatest odds with little chance of success.

The movie starts off with a Star Wars vibe. It splinters into hints of Back to the Future and Ferris Bueller’s Day off, and ends like a Breakfast Club reunion.

It takes a while to get to the reunion, but it’s worth the trip.

Tim received a copy for editorial purposes. Opinions are his own. 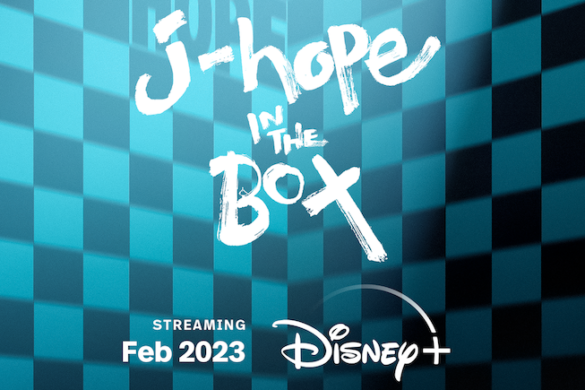