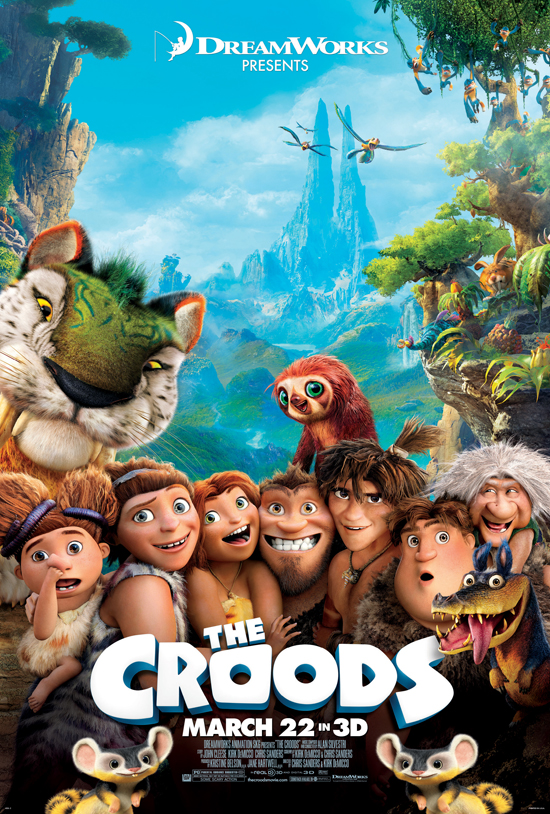 I first saw the trailer for DreamWorks Animations’ The Croods while waiting anxiously to see the film studio’s impressive 2012 holiday release, Rise of the Guardians. Just from the sizzle reel, I could already gather that I was in store for a hilarious ride with an adventuresome and slightly-dysfunctional prehistoric family. In essence, my family related to some of their generational clash issues. Thus, I eagerly began counting down (two months and two weeks) until I finally watched an advanced screening of The Croods! After enthusiastically entering Fox Studio’s The Little Theater with Tee, I quickly picked up a pair of Dolby® 3D glasses. Before the movie, she and I both chatted about enjoying the ability to watch films in this theater because of its high-tech screens and sound.

The Croods is a marvelous 3D comedy journey, following the first prehistoric family across a beautiful landscape that dips, and crushes due to seismic shifts. Emma Stone (The Help) portrays the high-spirited, teenager Eep – on the verge of self-discovery and a world beyond the caves. Her mom, Ugga (Catherine Keener of Capote) plays advocate between father and daughter, often reminding the duo that they are more alike than they realize. Grug (Nicholas Cage of National Treasure) is the overprotective father, who so desperately wants his family to remain within the caves (i.e. pack). He resorts to fear tactics like “storytelling” with unhappy endings. Grug always warns, “New is a big problem. New is always bad!” And Thunk (Clark Duke of A Thousand Words), Eep’s younger teen brother wants to be a hunter-gatherer like Eep and Grug. Unfortunately, he tries often but, he’s brawny and clumsy, so hunting down animals is not his vocation. Ingeniously incorporating Cloris Leachman (The Mary Tyler Moore Show), as Gran, Grug’s mother-in-law adds witty ingredients for a comedic hoot!

Eep (Emma Stone) basks in a rare taste of life outside her family cave. The Croods © 2013 DreamWorks Animation LLC. All Rights Reserved

Sandy may be the toddler daughter, but she’s also a strong hunter-gatherer, and does her share of grunting. As hunter-gatherers, the family encounters a slew of not-so-friendly animals such as the “Punch Monkeys,” Grug thinks they are harmless and threatens them. Thunk tells Grug, “Go, get ‘em Dad!” Grug unknowingly jabs one of the monkeys and a fight ensues, where the monkeys get the last laugh, as they take turns punching Grug in the face. Although Grug and Eep hunt together well, they argue while hunting. I can relate to the generational clashes taking place during the hunting, as I have a 16-year-old daughter. She too, is full of angst about wanting to
discover life outside of our home. So, I understand Grug’s fear of not allowing Eep to venture off. Grug also sees Eep growing up before his eyes, and this realization hits home when Guy (Ryan Reynolds from Green Lantern), a hunky nomad with the knowledge of a world traveler enters their domain. Guy teaches the family about “fire” and tells the pack of an “impending catastrophe” if the family doesn’t move.

Although Grug initially refuses to listen to the newcomer, a few cataclysmic situations cause the family to take a “road trip” by foot with Guy as navigator! Guy’s position within the family is always in question for Grug because he’s supposed to be the leader. Yet, Guy has all the information. The youngster is also an accomplished storyteller in his own right, creating fables that leave everyone except Grug laughing. Eep develops a crush on Guy and eventually the feeling becomes mutual as they bond over their desire to see the world. But, raging hormones and a “better” storyteller in the pack doesn’t sit well for Grug. The poor dad nearly loses his mind, while attempting to separate Guy and Eep from making a connection, as well as allowing Guy to help the family learn about living outside of the cave. During this road trip, the family not only reached their destination, but also an epiphany! As the leader, Grug takes the boldest and most unexpected move pushing the family into their future.

I thoroughly enjoyed this film, and found myself laughing nonstop during several moments!

* We did not receive monetary compensation for this review. Tee & Penny attended a screening of The Croods free of charge to facilitate this review.This will in no way sway our opinion of the product or service.  The review is in our own words and is our opinion. Your results and opinions may differ. 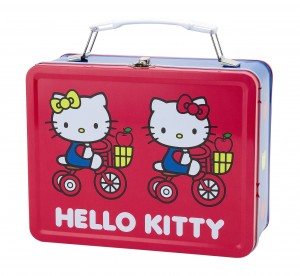 Back to School: Hello Kitty “purrrfect” for preschoolers 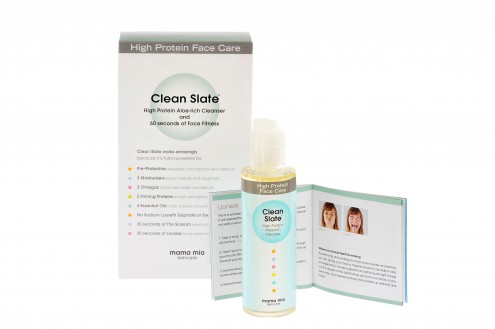 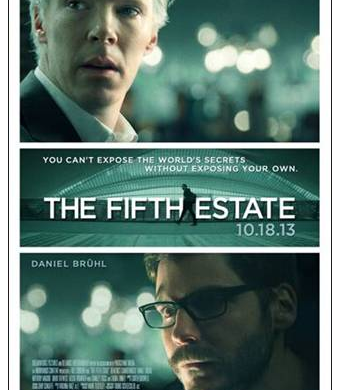 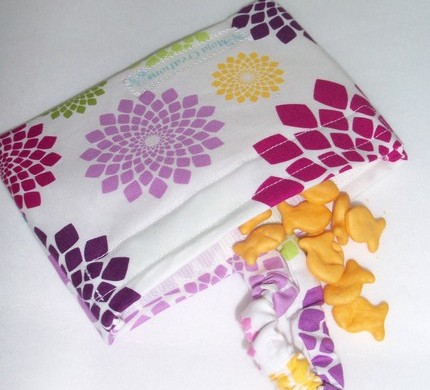 Eco-Friendly In The Kitchen: Snack-A-Long Bags 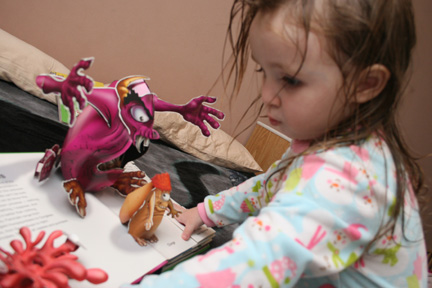 This sounds like a fantastic movie and I am waiting for it to hit town. It is the perfect excuse to take my neice out and enjoy it as much as she does!

My family cannot wait to see this movie — it sounds great and a good family movie.