Every great director needs to get their start somewhere. Even the critically acclaimed director, writer and legendary Hayao Miyazaki, of the popular movies My Neighbor Totoro, Spirited Away, Kiki’s Delivery Service, Howl’s Moving Castle, Ponyo and many others.

Before he worked on any of those movies and co-founded Studio Ghibli, his feature film debut was the Japanese animated comedy-drama adventure film Lupin the 3rd: The Castle of Cagliostro. He co-wrote and directed the film, which was originally released in December 1979, based on the creation of Japanese manga artist Monkey Punch. The film embodies several of the stylistic hallmarks that would characterize later entries in Miyazaki’s body of work. 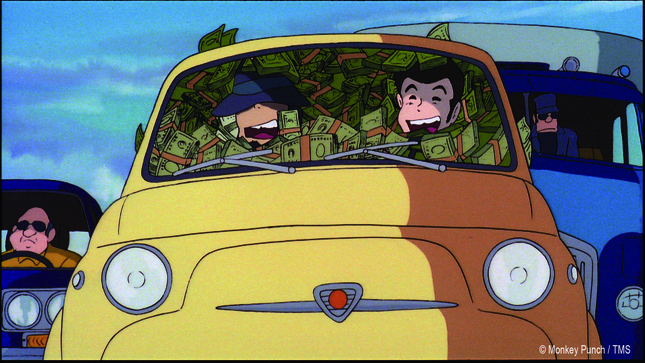 Lupin the 3rd first appeared in Weekly Manga Action in 1967 and is celebrating its 50th Anniversary this year. As part of the celebration, Fathom Events is hosting a nationwide two night theatrical release event for Lupin the 3rd: The Castle of Cagliostro on September 14 and 19.

The film follows master thief Lupin III and his best bud, Jigen, as they carry out their latest heist from a casino. After finding out that the millions they just stole is all counterfeit, they decide to head to the rumored source of the counterfeit currency, the country of Cagliostro. On their way there, they attempt to help a fleeing princess, Clarisse, whom is being forced into marriage with the Count of Cagliostro. Unsuccessful in their rescue, they investigate the source of the counterfeit bills, as they decide to find a way to rescue Clarisse. They are going to need the help of some very close friends like, Goemon the master swordsman, and… Fujiko?! To make matters worse, Inspector Zenigata and his team are always on their trail and have arrived in Cagliostro. Secrets of the Castle of Cagliostro are revealed, but can the mystery of the counterfeit bills be solved and Clarisse be rescued? 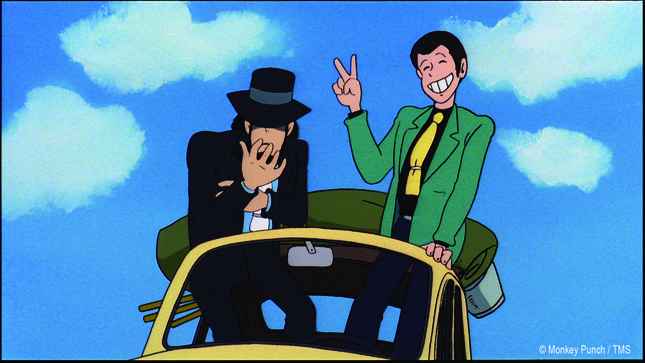 If you are not familiar with the animated series of Lupin the 3rd, here is a little bit of background about the main characters:

• Arsène Lupin III (Lupin III) – A descendent of a master thief. He is a master of disguise, intelligent and inventor of gadgets.

• Goemon Ishikawa XIII (Goemon) – Honorable and trusted companion. A master swordsman, whose sword can cut anything.

• Fujiko Mine (Fujiko) – Occasional companion to the group. Works with the others but sometimes exploits Lupin’s interest in her to steal valuables and treasures for herself.

• Koichi Zenigata (Inspector Zenigata) – Constantly in pursuit of Lupin and his gang all across the globe. Has made it his life to chase them until he has arrested them.

As a kid, I wasn’t a huge fan of the Lupin anime series. I was more into Macross, Bubblegum Crisis, Ranma 1/2 and Gundam. It wasn’t until I was in my teens that I began to watch the anime again. Also around that time a new type of video game, that used a laserdisc, began appearing in arcades all across the country. This game was called Cliff Hanger. It used animations from two Lupin the 3rd films, The Castle of Cagliostro and The Mystery of Mamo. I had recognized this and started getting into the anime series. 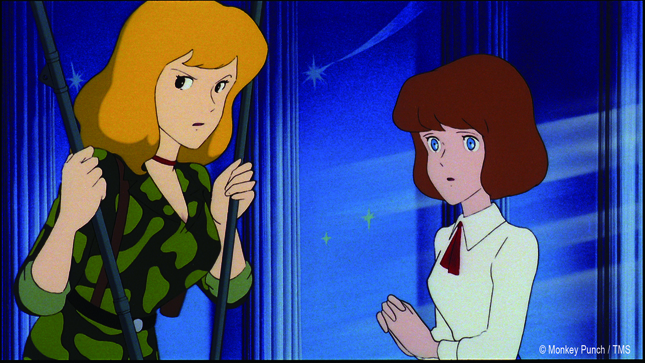 After watching an advanced screening of The Castle of Cagliostro, I did notice some things in the film that were very much Miyazaki’s style. Some of the characters had a softer and lighter tone than in the anime series. It is much more light-hearted and fun than the original manga, which has a little bit of a darker theme. There is one part in the movie that seemed a little out of place. The scene in which the wedding is taking place is very dark. It’s almost as if it were a funeral instead of a wedding. The guards in the wedding procession are dressed in black hooded robes and holding swords, as well as the Count. But it could also just be a visual representation of Clarisse sacrificing herself to save her people.

Cartoon Network’s Toonami has been airing Lupin the 3rd Part 4, which takes place Italy and San Marino area. At the Japan Expo 2017 in France it was announced that Part 5 is in production and will take place in France.

On a side note, it’s being reported that Studio Ghibli has officially reopened for the production of Miyazaki’s new CGI film, Boro the Caterpillar. The famous anime studio ceased production on all features and shorts, just after Miyazaki retired, in August 2013. This latest film will not be out until sometime in 2019.

Here is a look at the trailer for Lupin the 3rd: Castle of Cagliostro.

Tickets for the two night theatrical event are on sale for Lupin the 3rd: Castle of Cagliostro for September 14th (dubbed) and September 19th (subtitled). You can also find tickets available for the GKIDS Studio Ghibli Fest as it continues throughout 2017 with Nausicaä of the Valley of the Wind (Sept. 24, 25 & 27), Spirited Away (Oct. 29, 30 & Nov. 1) and Howl’s Moving Castle (Nov. 26, 27 & 29). Purchase tickets at fathomevents.com. 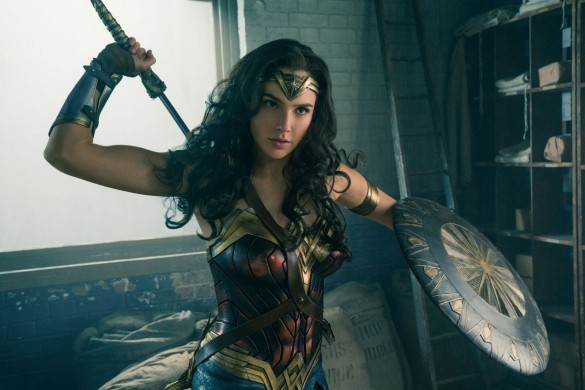 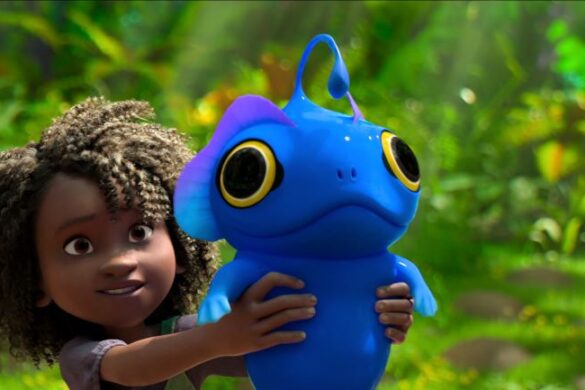 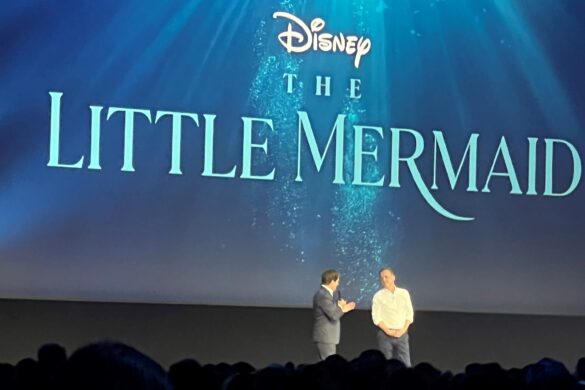