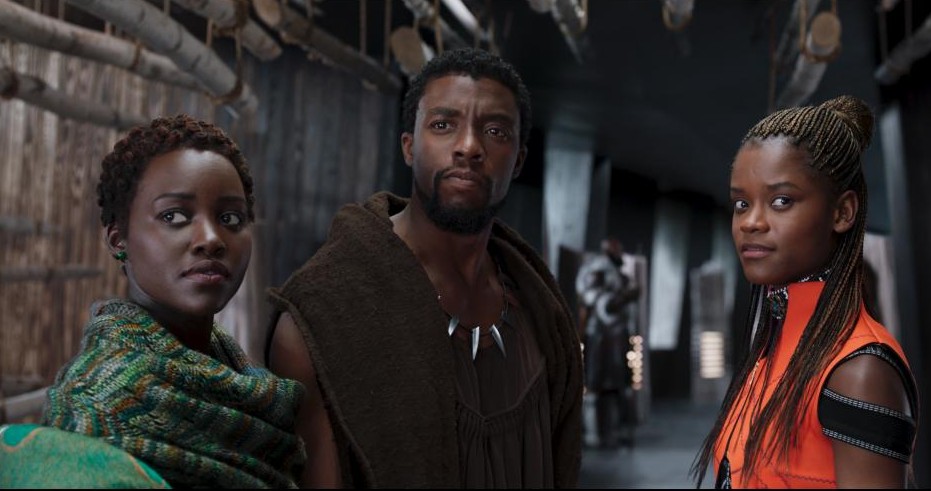 What I look for in my friends is generosity, loyalty, and not being afraid to have fun. I do not focus on the color of their skin. As I start to get older, I realize that there is a lot of hate and racism in the world. When I watch movies, I don’t focus on the race of the actors. I focus on the story and all the cool action. But, Black Panther has a lot to do with race. I saw Black Panther on January 29 (with my friend Julian and my mom), and it was awesome! This movie is important because it is the first movie with black superheroes as the stars.

Ask your parents this: When they were younger, was there a lot of Asian or black people on T.V.? They will probably say,”No.” In fact there was only 2 or 3 Asian and black people on T.V., maybe even none! My mom only remembers two Asian actors on TV when she was a kid. That’s why this movie is so important. It makes you realize that people of any race or gender can be heroes too and kids can see themselves in these characters.

I think superheroes should be diverse because it should represent all the real people in the world, men and women. What’s so important about Black Panther is that there isn’t just black male characters, there are strong, black, female warriors. As a girl I feel proud of that. I also think that every girl and woman, even if they aren’t confident in themselves, have the strength, the smarts, and the love that the female characters have in Black Panther. I know it was just a movie, but I left the movie theater feeling like I could be anything I wanted. 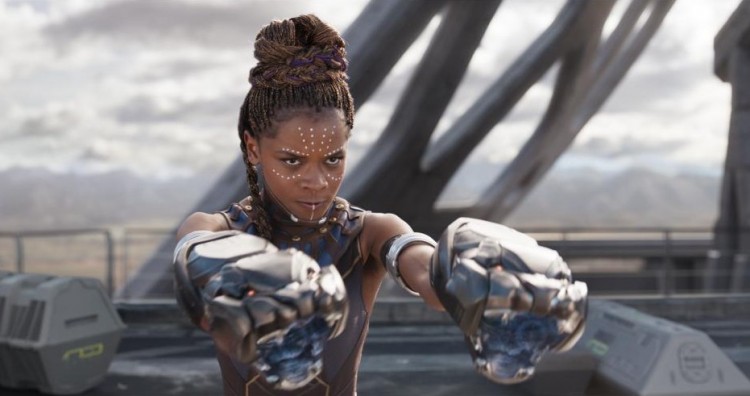 My favorite character is Black Panther’s sister, Shuri. I like that she’s intelligent and she can create things with her imagination and tech skills. She practically invented all of Black Panthers costume and weapons. And all of the technology in the city. My favorite tech gadget that she made were the panther hand blasters that she used to fight off Erik in a fight scene. She is young, super talented, confident and I like her fun and smart personality. I want to be like her and create “sneakers”. Lol

I feel that all kids who are old enough (It’s PG-13 kids!) should see this movie with their families and friends. Black Panther is different than the other Marvel movies I have watched. It’s diverse, exciting, action packed, and has the best female warriors and actresses.