This is a sponsored post on behalf of Universal/LEGO 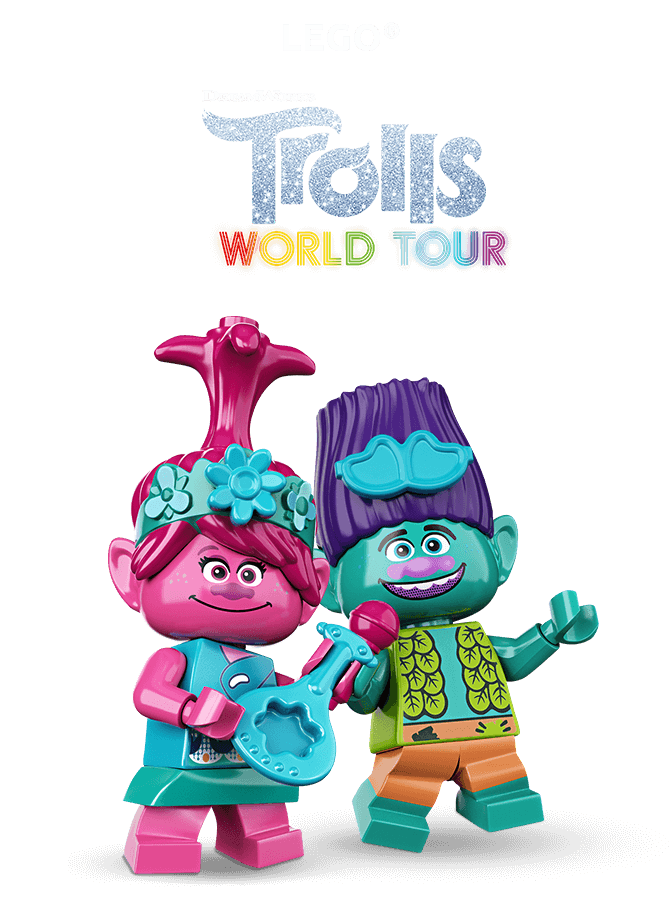 The music video is available on the Peacock Kids YouTube channel.

Know anyone obsessed with Trolls? Check out the following LEGO® building sets! Inspired by the hit animated film, are available at retail outlets for the holidays, featuring Minifigures of beloved characters including Poppy, Branch, Barb, Tiny Diamond, Cloud Guy and many more. We received the Pop Village Celebration which is adorable! It’s bright, happy and will make a fun holiday gift for any fan of Trolls.

Looking for more Trolls?? How about FUNKO POP! BLITZ!

Funko Pop! Blitz is a match-3 puzzle game featuring the Funko Pop! versions of lovable characters across multiple iconic franchises, available for iOS and Android. With new characters launching during unique weekly events, pop culture fans will have the opportunity to collect and interact with their favorite characters from Back to the Future, E.T. the Extra-Terrestrial, Jurassic Park, Jurassic World, Shrek among many others, plus special events featuring holiday-themed characters and more.

From November 25 to December 1, Funko Pop! Blitz will feature a Trolls in-game event where players can join Branch, Poppy, King Trollex, and Guy Diamond to stop Queen Barb’s music from creating Rock Zombies! Gather enough Gum Drops to block out her music and you might just save the day! Using Trolls Pop! characters multiplies the number of Gum Drops available on each game board – all the better to defeat Queen Barb with! And if you’re successful in stopping her, you can then add her to your collection! 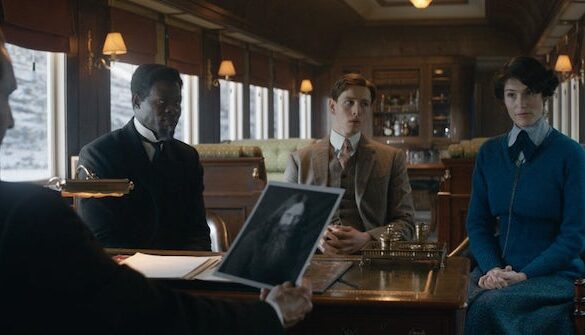 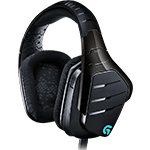