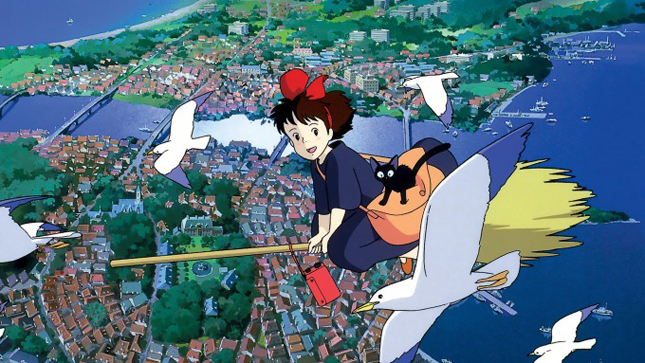 Cheers and excitement erupted on social media by the fans of Hayao Miyazaki, as it was recently announced that he was coming out of retirement for one last movie.

If you are not familiar with the name then you might be more familiar with his films, such as the insanely popular My Neighbor Totoro, Kiki’s Delivery Service, Spirited Away, Princess Mononoke, Howl’s Moving Castle, Ponyo and many others.

The 75-year old legendary filmmaker and co-founder of Studio Ghibli had announced his retirement a number of times and finally did retire in 2013. His final feature length film being the award-winning, The Wind Rises. He would continue to work on animated shorts for the Studio Ghibli Museum in Tokyo, even after announcing his retirement. 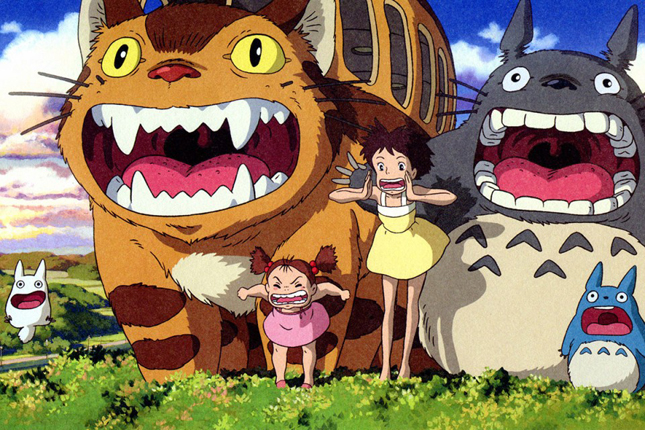 During the NHK television special Owaranai Hito Miyazaki Hayao (The Man Who Is Not Done), this past Sunday, the acclaimed director said that he wants to return to direct a feature film. He has been working on Kemushi no Boro (Boro the Caterpillar). A 12-minute short film which would be screened exclusively at the Studio Ghibli Museum.

Miyazaki was not satisfied with the film as actually planned and presented the project as a feature-length film. He talks about the CG animated film as “a story of a tiny caterpillar, so tiny that it may be easily squished between your fingers.”

Hayao Miyazaki would be 80-years old by the time the film is completed, around 2019 or 2020, and just in time for the 2020 Olympic Games in Japan. I can’t wait to see this film, since I’ve seen all his other ones. My favorite film still being Princess Mononoke. 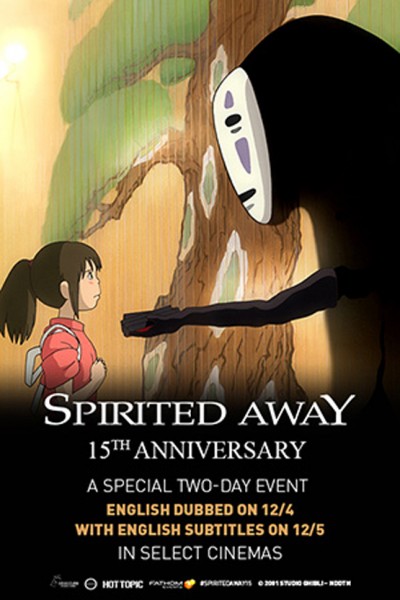 In related news, Spirited Away celebrates its 15th anniversary for a two-night event as it returns in over 400 U.S. theaters.

Spirited Away follows a 10-year old girl, Chihiro, as she is swept into a magical world as she searches for her missing parents. She encounters Haku, a young boy who can transform into a dragon; a couple of witches; the very odd No-Face and other creatures. Only with their help can she find her way back to the real world.

This Academy Award-winning film is another fan-favorite, much like most of the other Studio Ghibli movies, and probably one of his best. It became the most successful film in Japanese history upon its release. 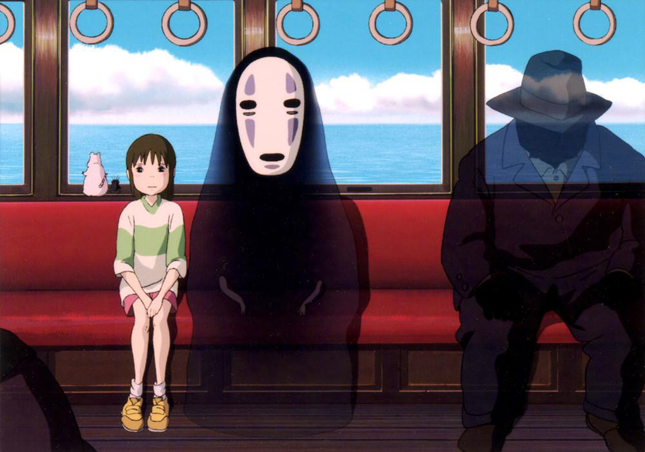 Visit the Fathom Events website for more information on tickets and locations by following this link.