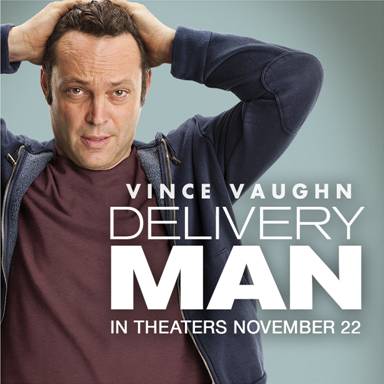 What would you do if you found out that you accidentally fathered 533 children? That’s the premise to Vince Vaughn’s upcoming movie Delivery Man. David Wozniak (Vaughn) finds out that his anonymous sperm donation went array and that 142 of 533 children are suing their biological father to expose his identity. David is an underachiever, irresponsible man without any life-long goals. He now has a major and difficult life changing decision to make. His girlfriend is even questioning their relationship and if in fact he would make a good father. 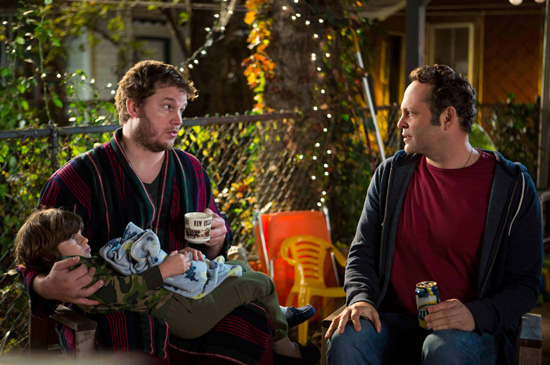 David talks to his close friend about his 533 situation! Photo courtesy of DreamWorks

I tried to put myself in the shoes of one of his children. I think I would want to know who my father was if I was in this situation! I’m interested to see how David’s decisions and headaches effect his large new family. This hysterical story shows that NO family is perfect. What an uncomfortable scenario to explain to your significant other. Uh honey? I’m the father of 533 children! I’m intrigued and I can’t wait to see how the story unfolds in this comedy release!

Delivery Man is a remake of “Starbuck” and is directed by the same director, Ken Scott. The comedy arrives in theaters on November 22nd. BUT don’t despair, That’s IT Mommy actually has an exclusive for you! We have the debut of the film’s official trailer! You are one of the first to watch it’s debut and to view never before seen images! Let us know what you think! 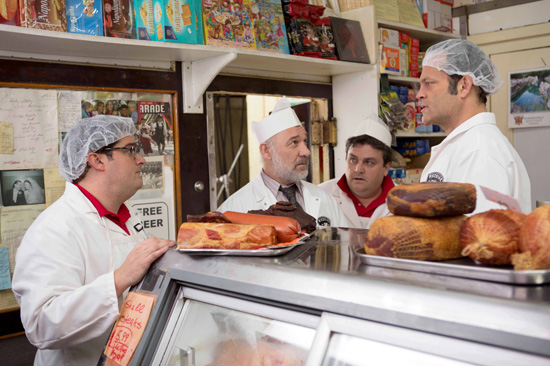 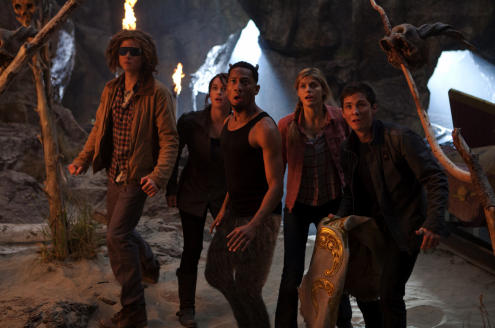 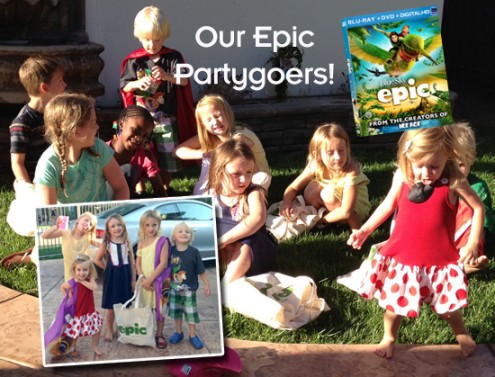 So much fun. I’m betting Vince Vaughn is perfect for this role.

oh my goodness, this movie looks so good!! It looks like it has a lot of humor, but also a lot of great lessons and theme behind the story.

There’s so much excitement about this movie! I’m happy to be in the “in” crowd 😉

I can’t wait to see this movie. Vince Vaughn is able to be funny and also serious, so I’m sure he is perfect to play a character with a storyline like this.

I can’t wait to see this film! It looks funny and I really like him as an actor