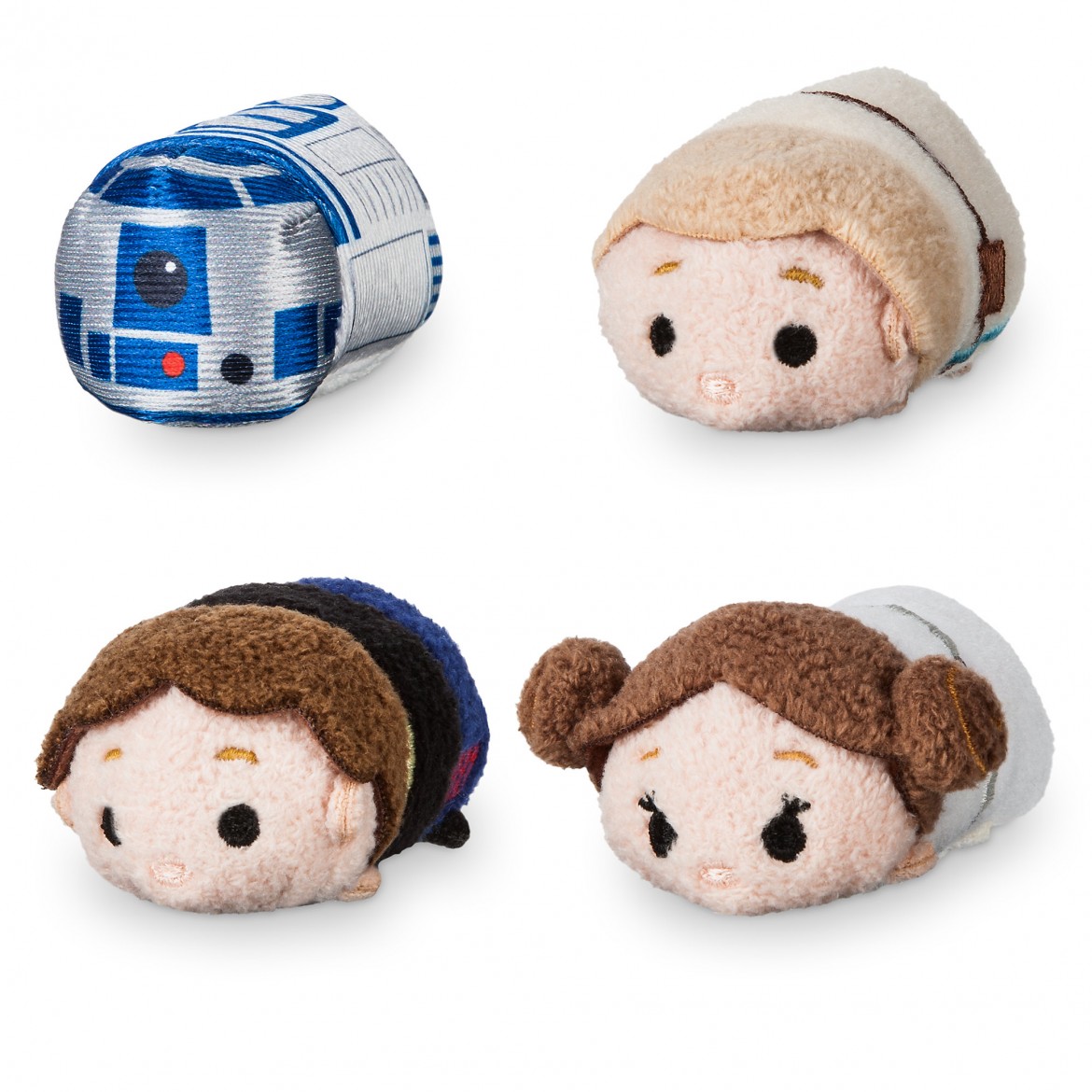 40 years ago in a galaxy far, far away… fans were introduced to the first chapter of the original trilogy and the beginning of the Star Wars franchise. In celebration of Star Wars’ 40th anniversary on May 25, Disney Store will release six new items and host Star Wars-themed events inside its Stores! 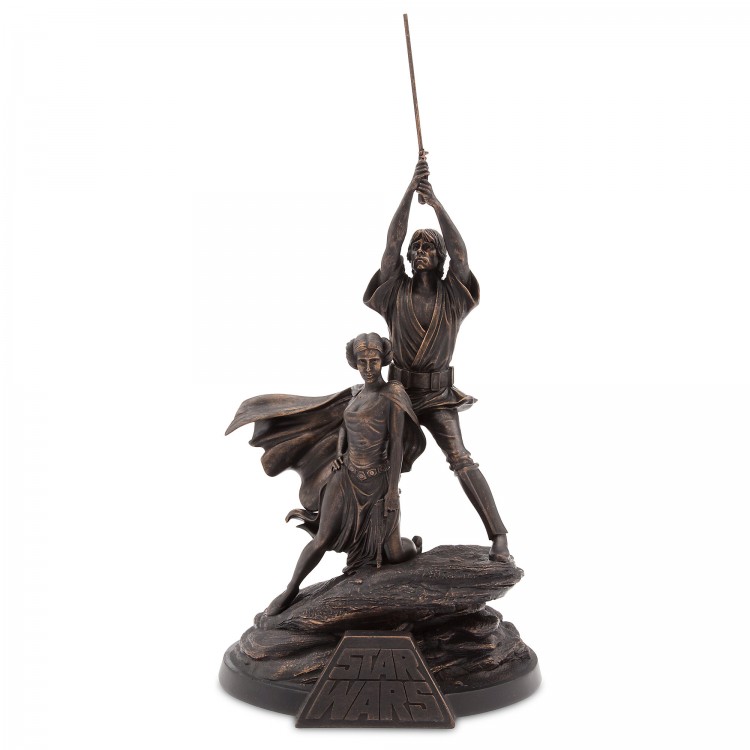 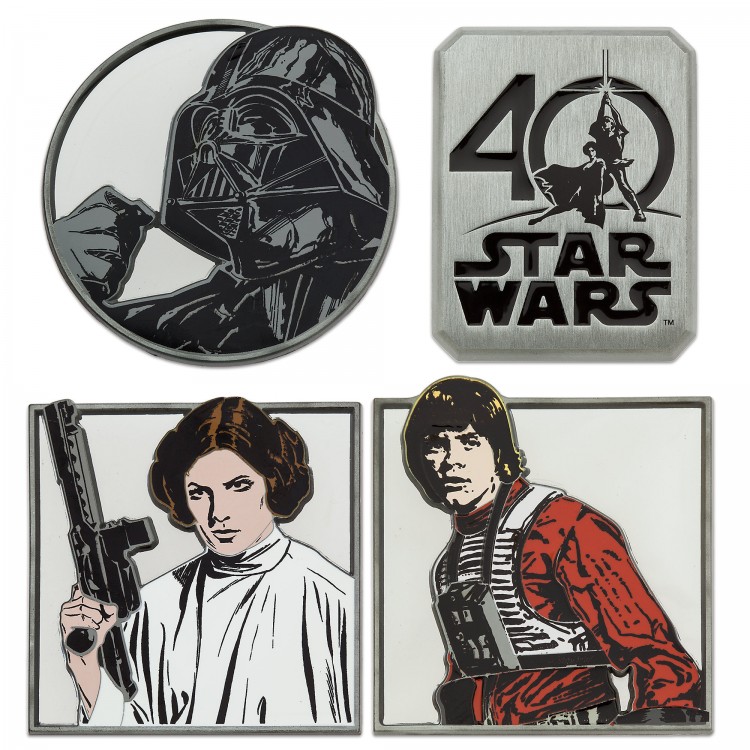 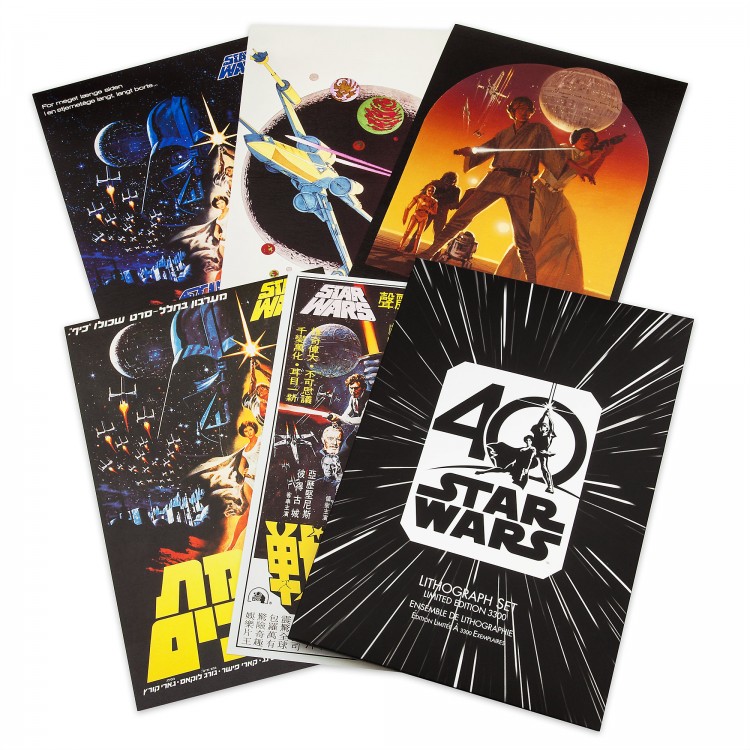 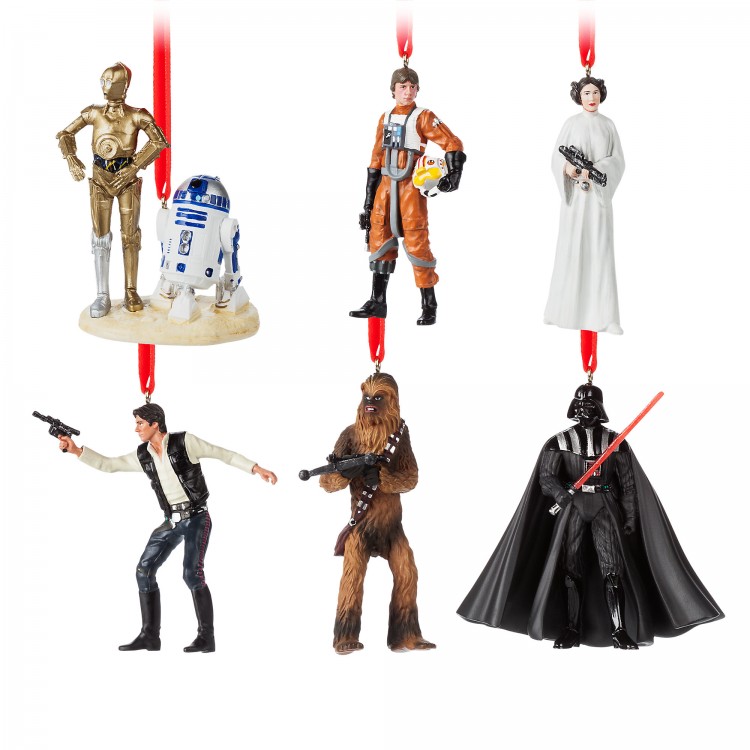 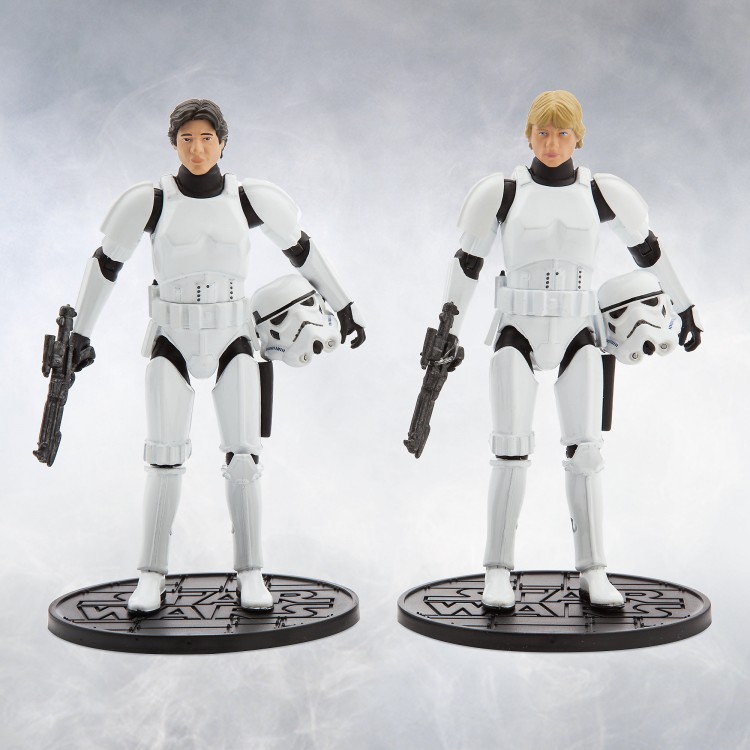 Opening Ceremony:
The opening ceremony is a scheduled ritual that takes place every single day to officially open the Store. Guests will use the force to open the Store.

Star Wars Adventures:
Guests will share an adventure with BB-8 and Chewbacca as they train with the Resistance. Guests ages 3 and up are invited to participate in the following activities:

Art of Drawing encourages Guest to draw. A brief introduction is given to the history of Disney Animation, as well as an explanation of traditional and modern Disney animation.

Story Time: Escape from Jakku and Star Wars A New Hope:
Story Time brings new and classic Disney stories to life. All stories have interactive elements to involve Guests in the story.

Star Wars Trivia Event:
All Guests (adults and children) will be presented with a selection of questions to test their Star Wars knowledge. Those who are strong with the Force will receive a set of trading cards or a 40th Anniversary button. (While supplies last)

May the Force Be With You!