Looking for a fun way to celebrate Halloween with your kids? Select one of these Halloween-themed DVDs to celebrate the season with your wee ones. Nickelodeon favorites, featuring SpongeBob SquarePants, Dora the Explorer, Yo Gabba Gabba and Diego, will delight children whether it’s a big party or simply a movie night with mom and dad. All of these titles are now available in retailers near you or online.

About Nickelodeon
Nickelodeon, now in its 35th year, is the number-one entertainment brand for kids. It has built a diverse, global business by putting kids first in everything it does. The company includes television programming and production in the United States and around the world, plus consumer products, online, recreation, books and feature films.

Nickelodeon’s U.S. television network is seen in almost 100 million households and has been the number-one-rated basic cable network for 19 consecutive years.

*The prize for one That’s It Mommy lucky reader will be 1 the titles in this post. Giveaway ends at midnight on October 31, 2014. Winner will be chosen using Random.org from all valid entries and notified via email. Winner will have 48 hours to contact us before another winner is chosen. Giveaway is open to U.S. (18+) residents only. Giveaway item will be provided by sponsor. Sponsor has the right to refuse filling prize for duplicate winners from other blogs. Prize will be shipped by sponsor and could take 6-8 wks. 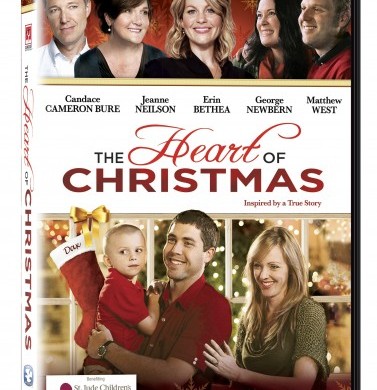 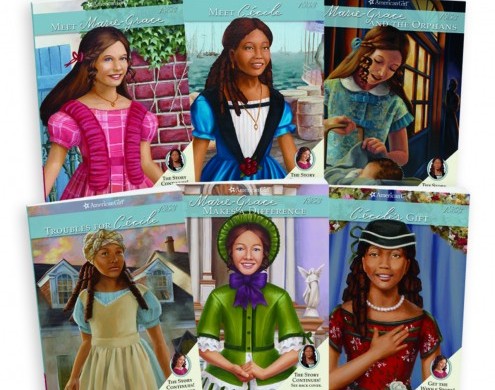 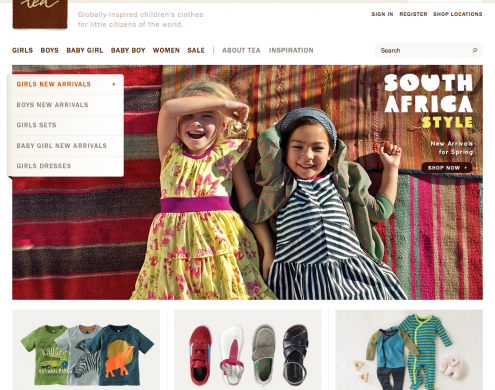 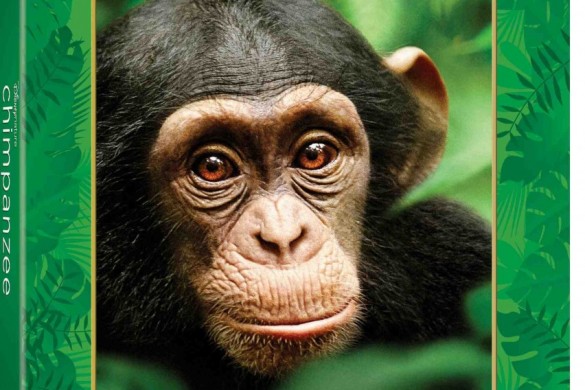 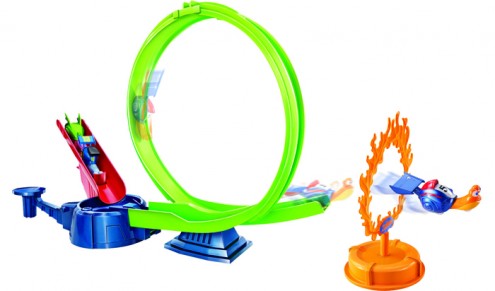 My daughter is going as a nerd.

We have a darth vader, ewok and yoda

My nephew is dressing up as Thor this year for Halloween.

My little girl is going as a wolf this year! She looks so cute!

he’s going as a baseball player

We will have this year a Ladybug, a Cinderella and a Ghoul!

My two youngest both are dressing up as ghosts

Most likely — a witch!