Top Posts
Zenimation available to stream on Disney Plus
Tenet Trailer: Saving The World By Reversing The...
‘Muppets Now’ Streaming On Disney+ July 31
‘Sonic the Hedgehog’ takes it to the next...
‘Fraggle Rock: Rock On’ To Get A Star-Studded...
Home Local Travel/Events Peter Pan and Tinker Bell – A Pirate Christmas Soars!
Local Travel/EventsLos Angeles 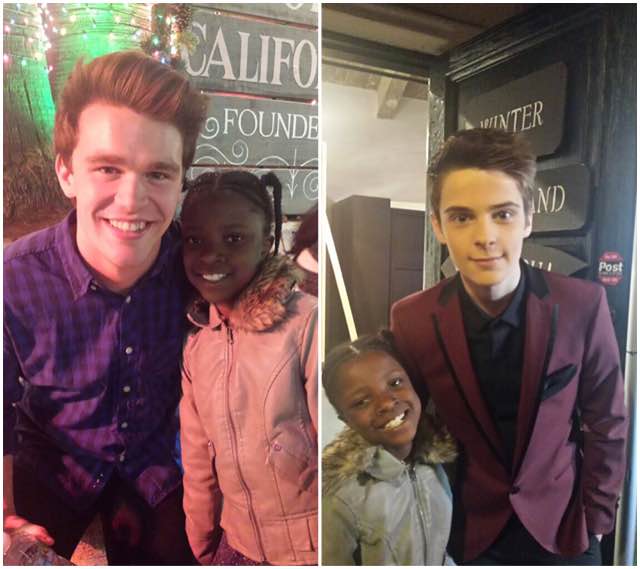 The winter holiday season is perfect for catching fantastic stage shows throughout the SoCal area. While creating your list of “must-see” shows, be sure to include this year’s Panto at the Playhouse production of Peter Pan and Tinker Bell – A Pirate Christmas! The Pasadena Playhouse and Lythgoe Family Productions (LFP) features a dynamic cast including; Kevin Quinn as Peter Pan; Sabrina Carpenter as Wendy; Chrissie Fit as Tinker Bell; John O’Hurley as Mr. Darling/Captain Hook; Parvesh Cheena as Smee; Corey Fogelmanis as John, August Maturo as Michael; and Nikki SooHoo as Tiger Lily.

Whether you’re 2 or 102, expect to be thoroughly entertained much like last year’s incredibly popular Panto at The Playhouse production of Sleeping Beauty and Her Winter Knight. In true LFP fashion, Lythgoe family members return for this year’s Panto production of Peter Pan and Tinker Bell – A Pirate Christmas with Bonnie Lythgoe (So You Think You Can Dance) again serving as director; Kris Lythgoe (So You Think You Can Dance, Corkscrewed) and wife, Becky Baeling Lythgoe (How I Met Your Mother, House) are producers, while Kris wrote the Panto book; and LFP serve as scenic and costume designers. Also returning are Emmy-nominated choreographer Spencer Liff (So You Think You Can Dance) and musical director Michael Orland (American Idol). Following the humorous and highly-engaging Panto style of theater, traditional theater reaches beyond the “four walls,” inviting audiences to participate. Musical numbers are re-imagined with contemporary choreography and songs. 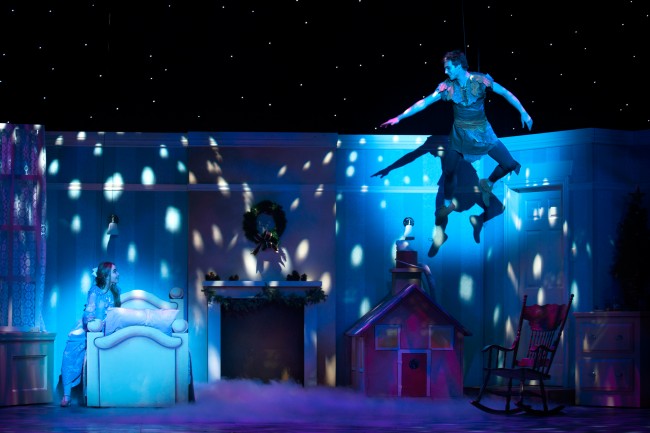 Leads Sabrina Carpenter (Wendy), Kevin Quinn (Peter Pan), Chrissie Fit (Tinker Bell) and John O’Hurley were outstanding. Their musical numbers left me yearning to hear more. From a comedic standpoint, Chrissie Fit (Tinker Bell) rolls around on Heelies and offers an interesting twist on the classic role as somewhat jealous Latina, looking to make sure no one comes between her and Peter. She frequently spews comedic jabs in Spanish, creating laughs throughout the show. I was completely in awe watching Peter Pan’s Lost Boys perform their opening number on Hoverboards. Innovative and fancy footwork indeed.

Peter Pan and Tinker Bell – A Pirate Christmas is a wonderful swashbuckling journey, where Peter Pan, Wendy and Tinker Bell set out on a heroic mission. They attempt to outwit pirates plotting to kidnap Peter as a Christmas gift for Captain Hook. With plenty of laughs, spectacular dancing from “So You Think You Can Dance,” members, as well as, terrific singing, me and my 8 year-old cheered for more. The cast performed an eclectic list of songs including; Taylor Swift’s Shake It Off, (They Long to Be) Close to You by The Carpenters; Uptown Funk by Mark Ronson featuring Bruno Mars; Crazy by Gnarls Barkley; Fight Song by Rachel Platten; the Village People’s In the Navy; Christina Aguilera’s The Voice Within; and the Jackson 5’s I’ll Be There. 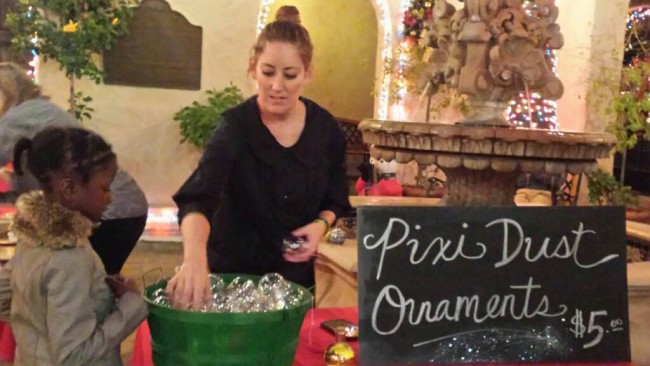 One hour before performances, guests can participate in “Winter Wonderland” at The Pasadena Playhouse, which features crafts and activities, along with Santa photo opportunities (dates vary). My 8 year-old had a blast making a Pixie dust-filled ornament thanks to Junebugs Crafting (www.littlejunebugs.com). She also wrote a letter to Santa, drew illustrations, and mailed it prior to entering the theater. Youngsters will find plenty of activities prior to the night’s entertainment. I absolutely had the time of my life and highly-recommend Panto at The Playhouse and Lythgoe Family Productions’ Peter Pan and Tinker Bell – A Pirate Christmas! Attending Panto at The Playhouse is definitely a holiday tradition worth sharing with your family.

Corey Fogelmanis stars as John in the production (R)! And Peyton Clark stopped by to support his Disney Channel friends (L)! 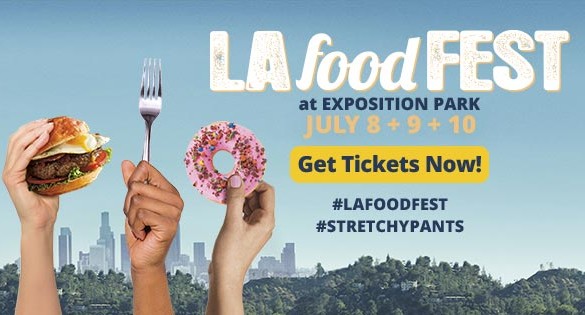 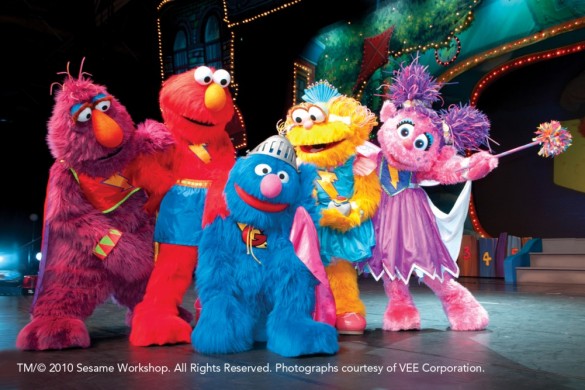 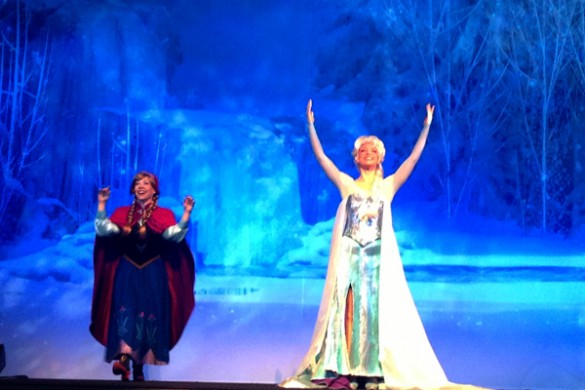 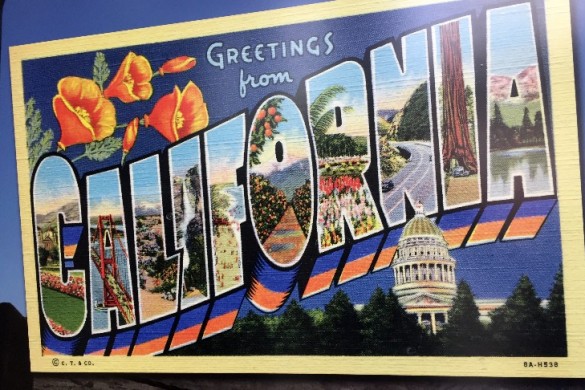 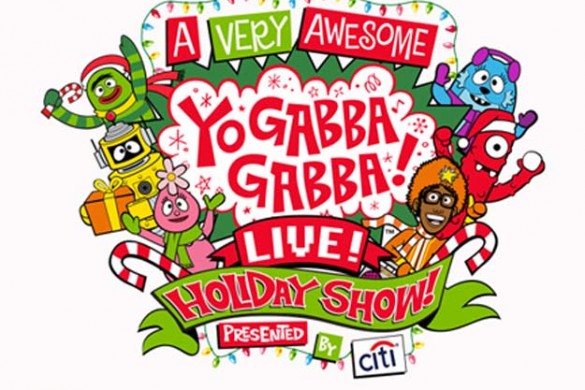 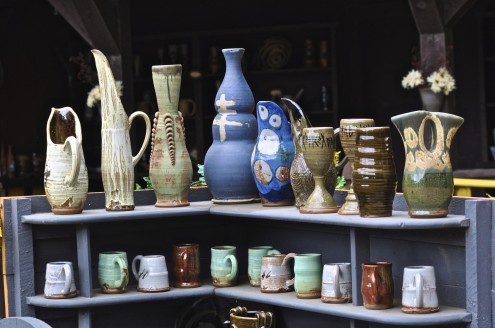 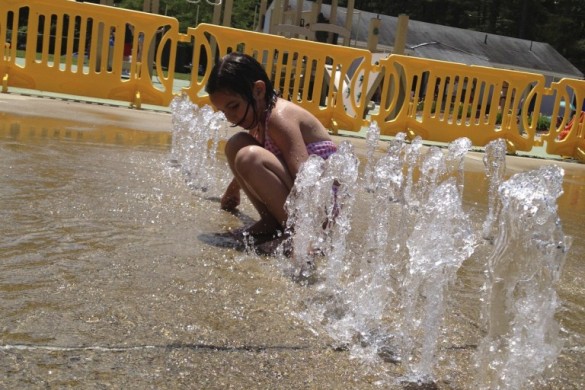