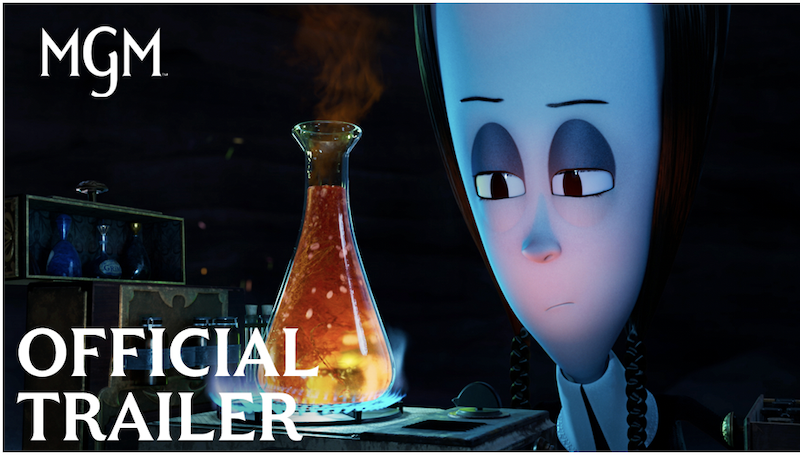 The Addams Family, everyone’s favorite creepy and kooky, mysterious and spooky, and altogether ooky family will be back this October for an all-new animated family-friendly comedy “The Addams Family 2.” The sequel brings back Oscar Isaac and Charlize Theron as Gomez and Morticia Adams, respectively, as well as Chloë Grace Moretz as Wednesday Adams, and Nick Kroll as Uncle Fester, as they all go on one miserable – that’s a good thing for the Addams – family vacation to reclaim their bonds broken by their children growing up, skipping family dinners, and being consumed with “scream time” – get it, it’s a play on screen time.” 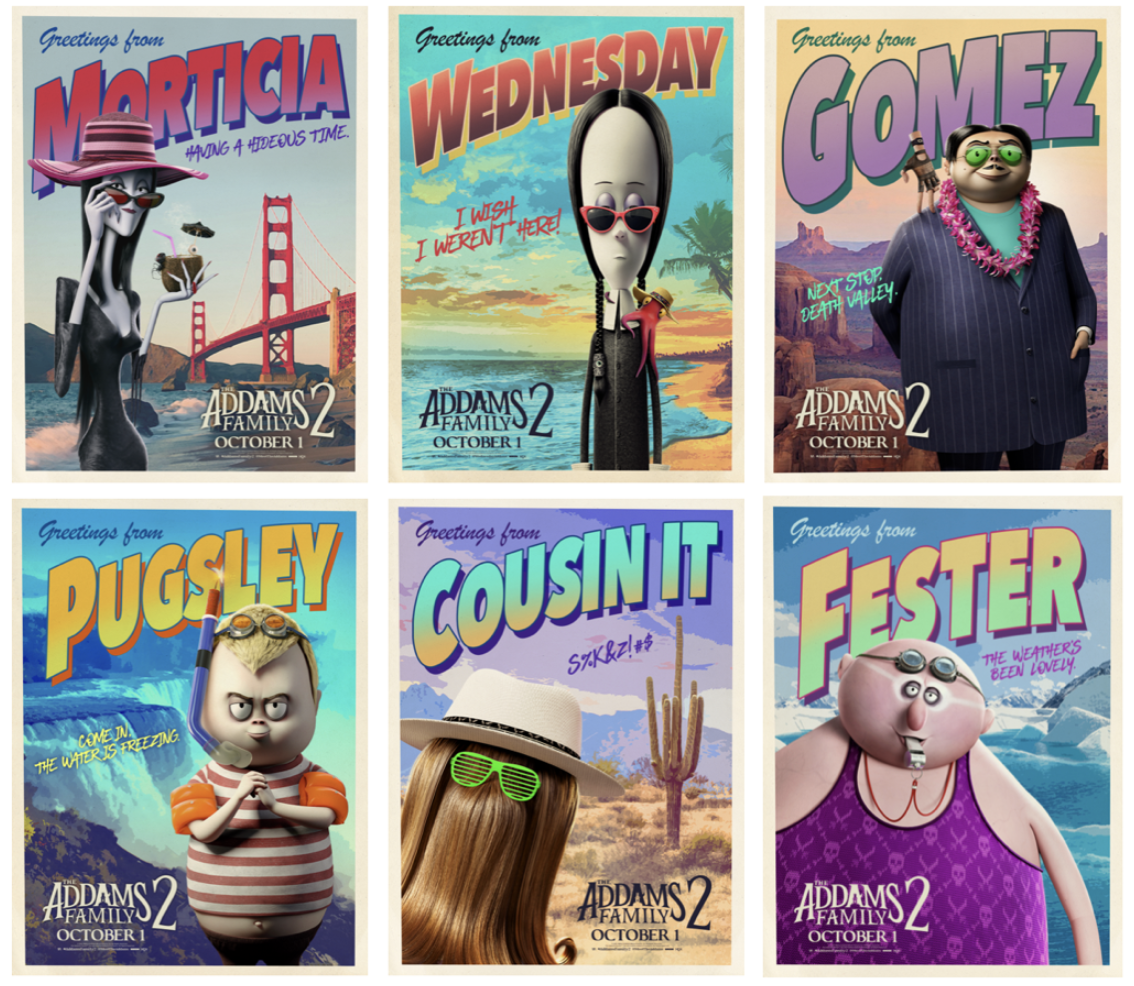 Now we are getting another look at “The Addams Family 2” through a brand-new trailer where we get to see what kind of spooky antics the titular family get into, while also cramming in a Progressive Insurance ad in the middle. But if you can get passed that, you’ll see that there is more to this than the Addams matriarch and patriarch trying to spend time with their family. There’s a new villain who is determined to expose the truth to the Addams family’s peculiarities. But it don’t worry, there will be plenty of fun doom and gloom.

Here’s the official plot synopsis for “The Addams Family 2:”

Everyone’s favorite spooky family is back in the animated comedy sequel, The Addams Family 2. In this all new movie we find Morticia and Gomez distraught that their children are growing up, skipping family dinners, and totally consumed with “scream time.” To reclaim their bond they decide to cram Wednesday, Pugsley, Uncle Fester and the crew into their haunted camper and hit the road for one last miserable family vacation. Their adventure across America takes them out of their element and into hilarious run-ins with their iconic cousin, IT, as well as many new kooky characters. What could possibly go wrong?

Recently, MGM had to make a shift in their release strategy for the “The Addams Family 2” as it went from a traditional theatrical release to a day and date release that gives families the option of seeing it in a theater or on VOD at home. This decision was made due to the ongoing pandemic and the sudden surge of the Delta variant. But no matter where you decide to see it, the “The Addams Family 2” makes its debut on October 1, 2021.