SIDS, or Sudden Infant Death Syndrome, is the unexpected, sudden death of a child under age 1 in which there is no explainable cause of death.  There are no symptoms, and babies who die of SIDS do not appear to suffer or struggle.  The rate of SIDS has decreased dramatically since 1992.  This dramatic change occured when caregivers were instructed to place babies on their backs to sleep.  There are also other theories as to why SIDS occurs.  HALO Innovations has released results from their new study on safe sleep.

The study revealed that parents and grandparents disagree on how to keep babies safe while they sleep.   According to the survey, grandparents are more likely than parents to place babies on their sides or stomachs to sleep, and are more likely to place unnecessary and potentially dangerous objects in babies’ cribs, increasing their risk for Sudden Infant Death Syndrome (SIDS) and accidental suffocation.

With 30% of children younger than 5 being cared for by grandparents (2005 U.S Census Bureau), there is a real need to educate the older generation in safe sleep practices such as placing babies on their backs to sleep and using wearable blankets (such as the HALO® SleepSack).

Their survey of more than 1,000 parents and grandparents also revealed the following:
•       58% of grandparents agreed that “babies are babies; what worked years ago when my children were babies is still fine today.” Conversely, 60% of parents disagreed with this opinion.
•       Parents are more likely to say that it’s best to place a baby on his or her back to sleep than grandparents (77% vs. 59%). Grandparents are more likely than parents to think a baby is safest sleeping on his or her side (21% vs. 12%) or stomach (16% vs. 8%).
•       Grandparents are also more likely to believe it is safe to have loose blankets (49% vs. 31% of parents) and a baby monitor (23% vs. 12%) in the crib with the baby.
•       82% of parents say they swaddle their baby for sleep compared to less than half of grandparents who swaddle their grandchildren (46%).

Follow these steps to help keep your baby safe:
•       Place baby to sleep on his or her back at naptime and at night time.
•       Use a crib that meets current safety standards with a firm mattress that fits snuggly and is covered with only a tight-fitting crib sheet.
•       Remove all soft bedding and toys from your baby’s sleep area (this includes loose blankets, bumpers and positioners). The American Academy of Pediatrics suggests using a wearable blanket instead of loose blankets to keep your baby warm.
•       Offer a pacifier when putting baby to sleep. If breastfeeding, introduce pacifier after one month or after breastfeeding has been established.
•       Breastfeed, if possible, but when finished, put your baby back to sleep in his or her separate safe sleep area alongside your bed.
•       Never put your baby to sleep on any soft surface (adult beds, sofas, chairs, water beds, quilts, sheep skins etc.)
•       Never dress your baby too warmly for sleep; keep room temperature 68-72 degrees Fahrenheit.
•       Never allow anyone to smoke around your baby or take your baby into a room or car where someone has recently smoked.

More information on SIDS can be found here.  Also, HALO is donating $1 to SIDS Awareness for each new fan to “like” HALO on Facebook during the month of October.

And, please moms, educate your parents and caregivers–“BACK TO SLEEP, TUMMY TO PLAY”.

*This information was provided to us by the PR for Halo Innovations and does not express the opinions of That’s IT Mommy. 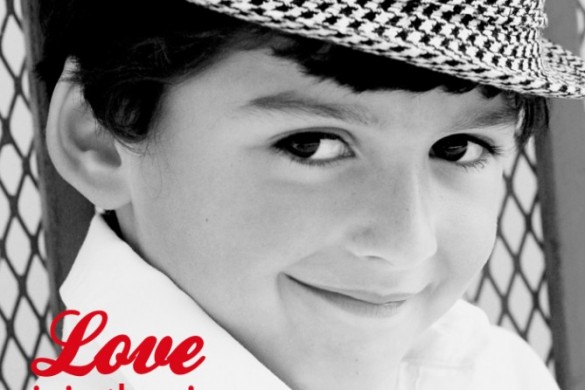 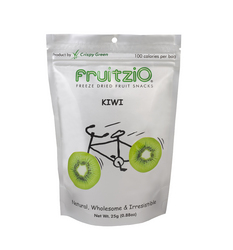 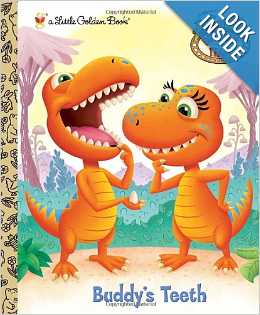 Great Information! When I had my first daughter 16 years ago we were told to have babies sleep on their side! Thankfully I read up on all the recent advice when my next daughter came along 13 years later and she was put to sleep on her back! Thanks for sharing!