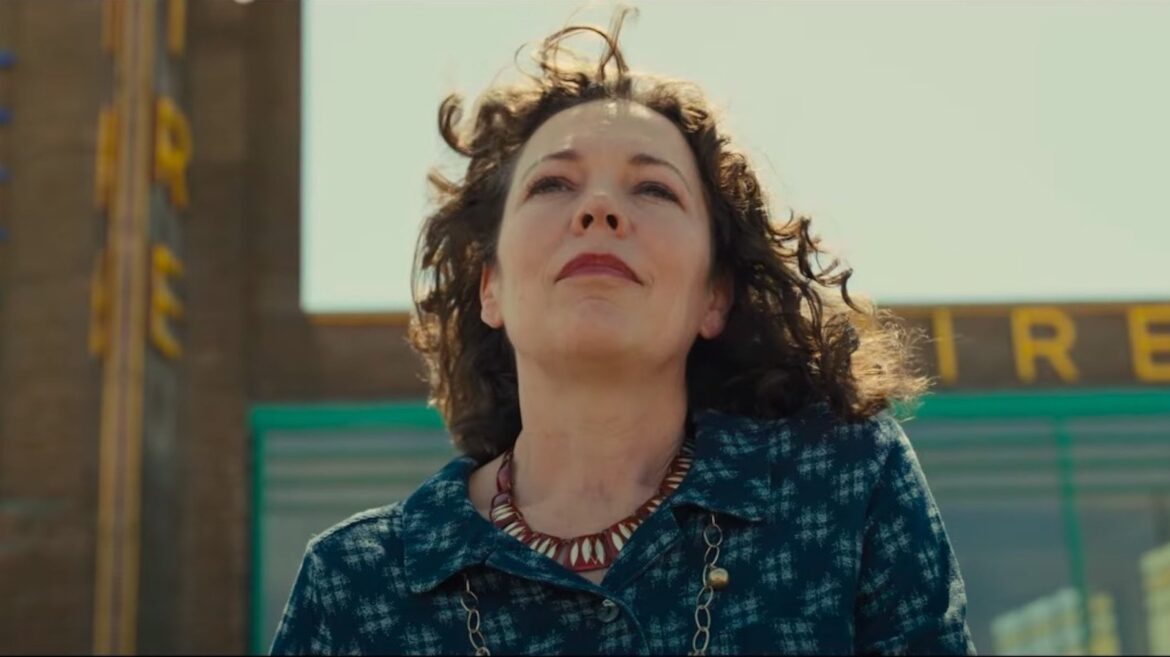 Searchlight Studios has released the first trailer for the new Sam Mendes-directed film, “Empire of Light.” The film is clearly being set up for a major award run as it’s scheduled to make its debut at the Toronto International Film Festival (TIFF).

The trailer gives us a small glimpse of the cinematography and beautiful shots that can speak to the way Mendes shoots film. Mendes’ credits include “Road to Perdition,” two James Bond films “Skyfall” and “Spectre,” and “1917.” It also helps to reconnect with cinematography Roger Deakins to help shoot the film. Deakins’ credits include “The Shawshank Redemption,” “Fargo,” “O Brother, Where Art Thou?” “A Beautiful Mind,” “Sicario,” and “Blade Runner 2049.” And while the film looks like a love letter to all things cinema, beyond that is a powerful and poignant story about the human connection.

Considering its relatively short runtime, nothing else could be said about the “Empire of Light” trailer. But you could get a sense of romance, samples of racism and hate, and echoes of cinema and how it correlates to life. It’s rather poetic. And that could be said in how Toby Jones’ character opens with a monologue about the beauty of life and how it can be translated to 24 frames per second.

Empire of Light will have its world premiere at the Toronto International Film Festival in September 2022 and is scheduled to be released in the United States on 9 December 2022. 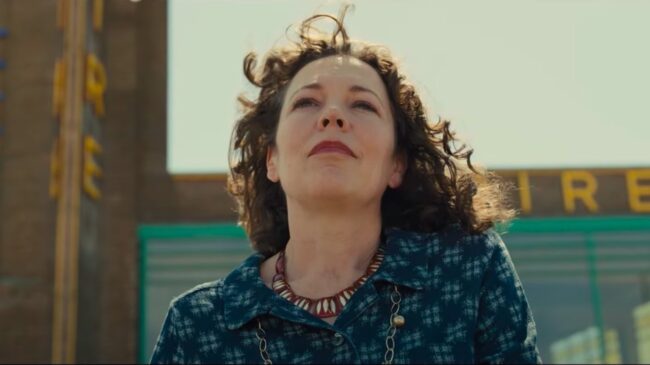 Here’s the official plot synopsis for “Empire of Light:”

Set in an English seaside town in the early 1980s, EMPIRE OF LIGHT is a powerful and poignant story about human connection and the magic of cinema from Academy Award®-winning director Sam Mendes.