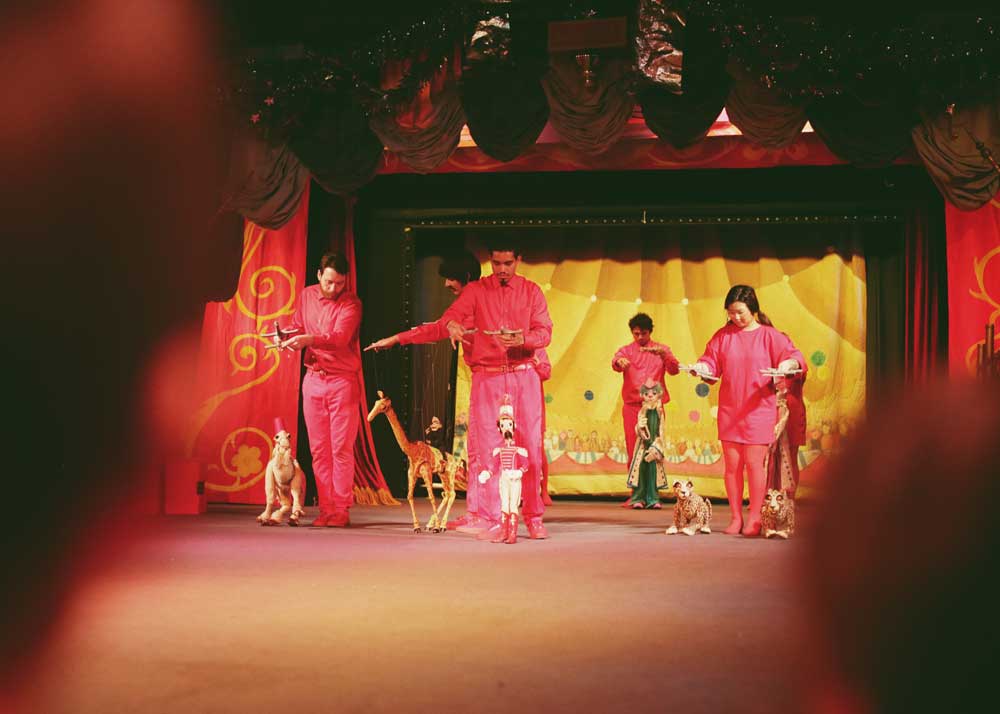 PlayhouseLive, a streaming platform to showcase theatrical productions from the Pasadena Playhouse, launches Sept. 30 to a national and international audience. It will offer a variety of unique voices and shows that are available to the widest possible audience. 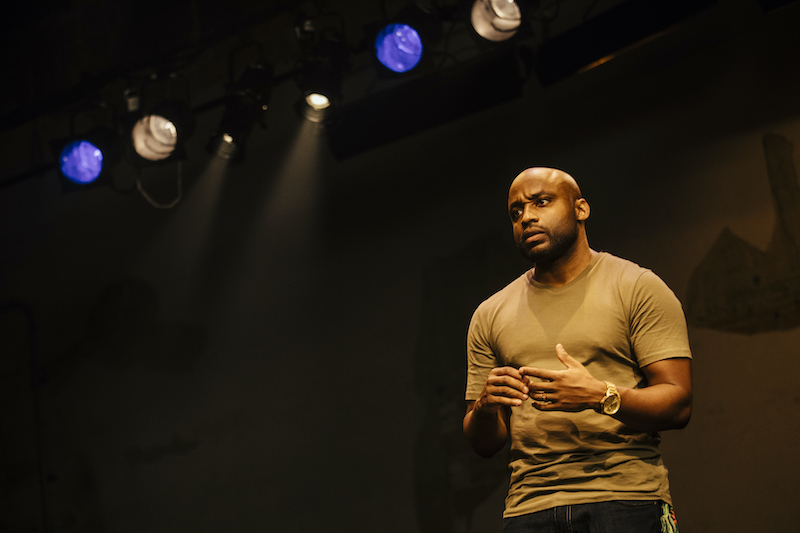 The pay-per-view theatrical streaming events include “Still,” a one-man performance by poet and professor Jevon Johnson about the complexities of the Black experience, “Jerry Herman: You I Like,” a new musical dedicated to the works of Broadway composer Jerry Herman, new works from Ojai Playwright Conference, and family entertainment from the Bob Baker Marionette Theater. 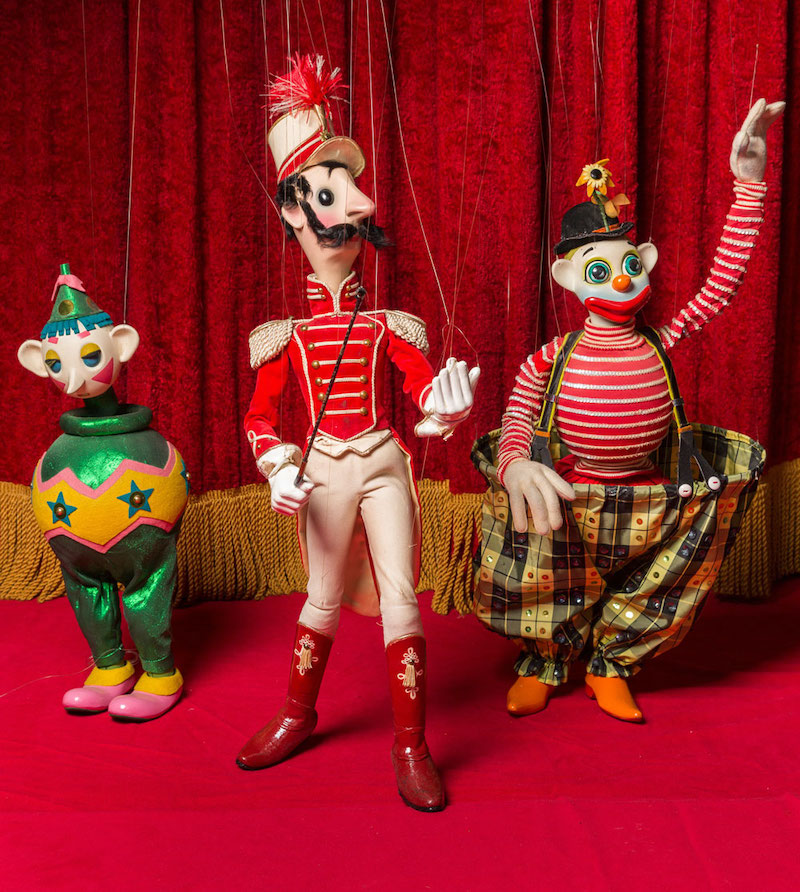 “PlayhouseLive is a new way for audiences and artists to connect during this pause of in-person programming,” Producing Artistic Director Danny Feldman said. “With a bold new commissioned work about the Black experience in America, a musical celebration of the great Jerry Herman, and a series of shows bringing theater lovers backstage, there is something for everyone. While PlayhouseLive is not a replacement of live theater, it is a high-quality alternative that harnesses the power of theater in an all new way.”

The PlayhouseLive programs also include debut shows featuring four new series. “In Development,” “Intermission with Hashtag Booked,” “Page to Stage,” and “From the Archives.”

LaNisa Frederick and Danielle Pinnock host “Intermission with Hashtag Booked” and interview celebrities. Their first guest is actor Alfred Molina.
In “Page to Stage,” viewers will experience the production of the revival of “Little Shop of Horrors” from rehearsals to opening night. It features interviews with George Salazar, Mj Rodriguez and Amber Riley. “Page to Stage” is free.

“From the Archives” explores the history of regional theater in shaping American culture. Initial episodes include a silent film feature footage from the Pasadena Playhouse in the 1930s, a documentary short film chronicling the years the Playhouse went dark from 1968 to 1984 and a look at the woman who brought the theater back to life, and a look at the 1928 production of Eugene O’Neill’s “Lazarus Laughed.”

For more information about PlayhouseLive and its programming, visit for the newsletter at www.playhouselive.org. PlayhouseLive membership is available for a free trial period through Dec. 2020. Pay-per-view theatrical streaming events start at $14.99.