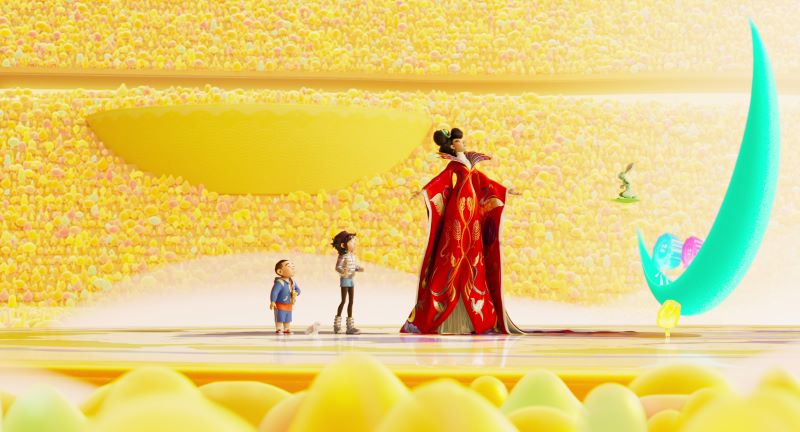 Netflix has released a new trailer for DreamWorks and Pearl Studios’s Over the Moon. Directed by Disney legend Glen Keane, using a script written by the late Audrey Wells (The Hate U Give), the animated musical is based on a classic Chinese myth. It features an all-Asian voice cast, which includes talented actors like Cathy Ang, Phillipa Soo, Ken Jeong, John Cho, and Sandra Oh. 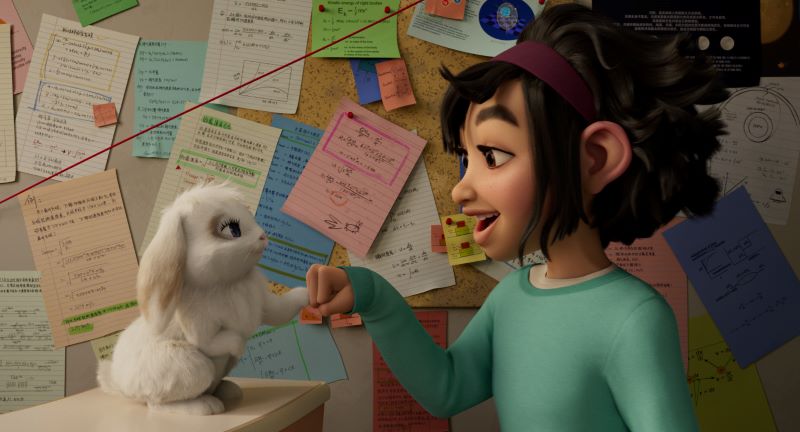 The Oscar-winning Keane is a veteran in the animation industry, having worked as a character animator on some of the best Disney animated musicals of the 90s, including The Little Mermaid, Beauty and the Beast, Aladdin, Pocahontas, Tarzan, and Tangled. Tangled would have been Keane’s directorial debut, but he departed from the project after suffering a heart attack. In 2017, he directed Dear Basketball, an animated short based on Kobe Bryant’s retirement from basketball in 2015, which won the Academy Award for Best Animated Short.

Over the Moon follows a determined 13-year-old Fei Fei (Cathy Ang) who builds a rocketship to prove the existence of a legendary Moon Goddess. But she finds herself on an unexpected quest to a whimsical world full of music, beautiful colors, and self-discovery. If anything, we should take the “Believing is Everything” tag to heart because this trailer proves that Netflix has what it takes to be a rival to animation studios like Disney.

“Fueled with determination and a passion for science, a bright young girl builds a rocket ship to the moon to prove the existence of a legendary Moon Goddess. There she ends up on an unexpected quest and discovers a whimsical land of fantastical creatures.

Over the Moon debuts exclusively on Netflix on October 23, 2020. 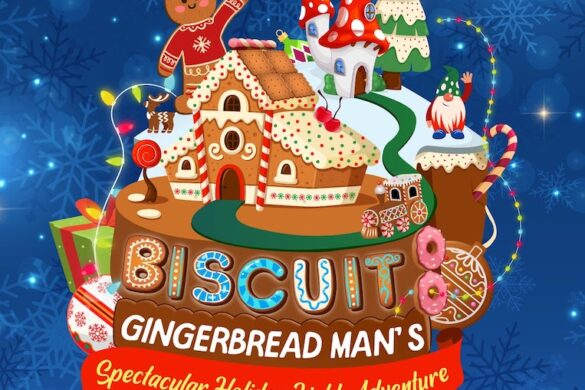