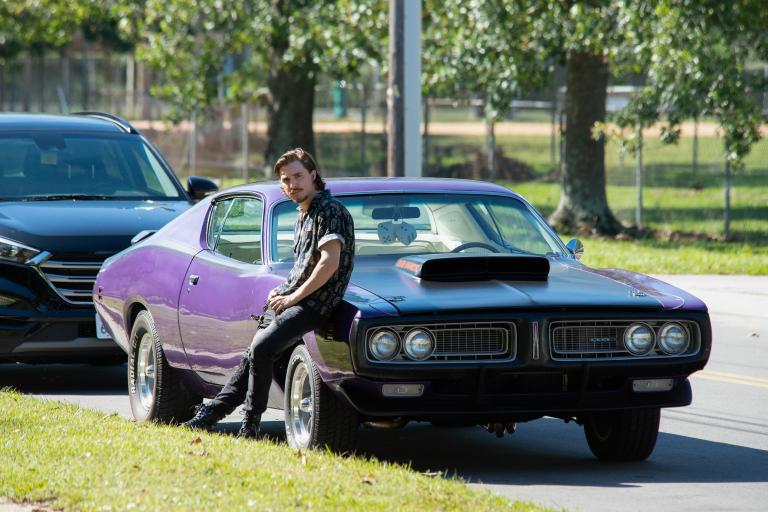 Like any good slasher film, the” Scream” film franchise continues to live on by finding ways to reinvent itself in order to stay fresh and relevant. They’ve gone meta in the past, and even taken on reality tv and social media. But what happens in the fifth installment, titled “Scream” – guess 5cream or Scream5 wasn’t an option – remains a mystery. Although it’s pretty clear that the newer generation will need help from legacy characters Sydney (Neve Campbell). The Matt Bettinelli-Olpin and Tyler Gillett-slasher film is still a few months away from release, but Paramount has released a new featurette that gives us an idea of what to expect from the upcoming film. 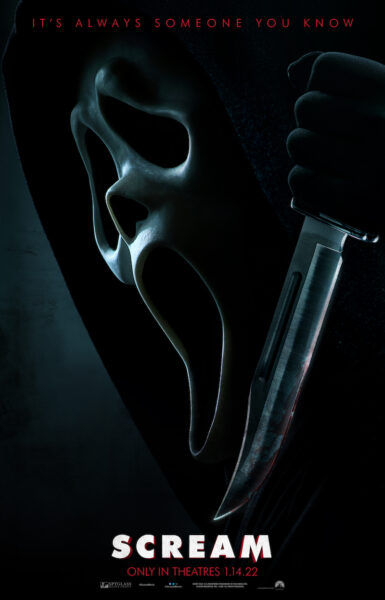 The featurette opens with a callback to the Ghostface killer calling its latest victim to ask her what her favorite scary movie is. Of course, things don’t end well whenever you get asked that by a voice you do not recognize. “Ghostface is back and scary as ever,” Courtney Cox teases.

Executive producer Kevin Williamson then hinted at the new story to tell that would link the legacy characters with the new cast. Of course, we don’t know why there is a new killer causing all sorts of bloody chaos in Woodsboro, but it is enough for Dewey (David Arquette) to bring Sydney back into the fold.

And Jack Quaid tells us that the new film will stay true to what made the predecessors so special while still having a few unsuspecting elements to keep us guessing. Guess we will have to wait and see what some of those surprises are when Paramount releases the film in January next year.
Here’s the official plot synopsis:

Twenty-five years after a streak of brutal murders shocked the quiet town of Woodsboro, a new killer has donned the Ghostface mask and begins targeting a group of teenagers to resurrect secrets from the town’s deadly past.