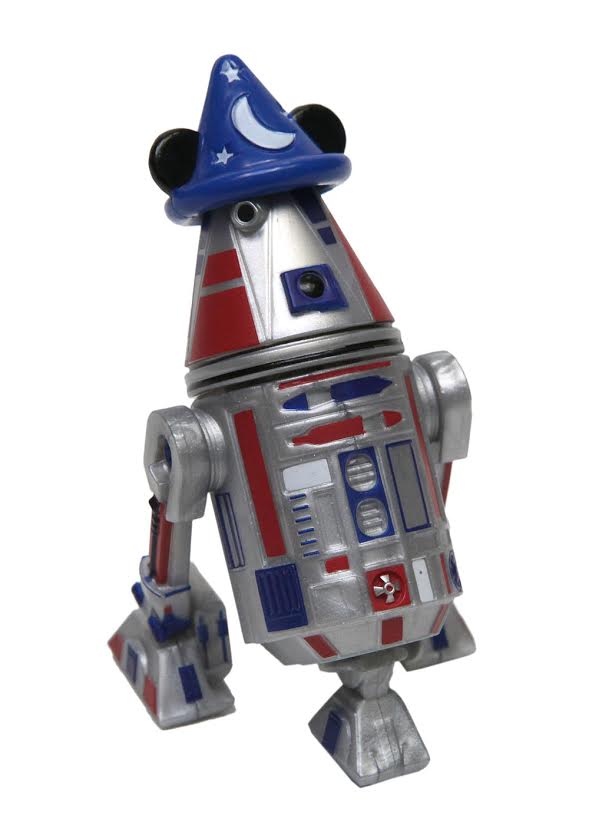 The D23 Expo returns to the Anaheim convention center this year to bring together fans of all things Disney. And this year the family is just getting bigger with the returning presence of Star Wars and Marvel along with all the sub departments of the mouse house. We got a chance to talk to the marketing director of the D23 Expo Kristin Rodack about what exciting things to expect at this year’s show and her excitement to help bring the magic to everyone attending including her family.

Kristin on her and her family’s passion for Disney:

I have an annual pass and was a D23 member before I ever joined the Walt Disney Company. My little two year old has been maybe 18 times, he watches Pirates of the Caribbean on YouTube every day. He can’t go on the ride all the time so he watches it, goes on his own little ride every morning with his father in front of his computer. My husband is a huge Disney fan too and he grew up in Florida and its really funny cause it was his dream come true when his son said, “Go on ‘Yo ho’?!'” and there were tears in his eyes. That’s my son!

On how there is something for every part of a family including hers!

I think there are so many things that are going to be going on at the Expo that are great for all ages and having a two and half year old. Disney Junior is going to be there, lots of activities between our center stage and on the show floor. My son is such a huge Disney Junior fan so I think that we will make sure he gets to spend a lot of time seeing that show come to life. My husband grew up in Florida and is such a big die-hard fan of Disney as a whole that I think for him its more the history of the business and the Imagineering side and some of those panels. I’m sure I’ll be getting a glimpse of everything and I’m sure I’ll be doing that in passing as I move from one thing to the next.

On what to expect as a returning fan and what will surprise attendees who have grown up with the company and the expo:

I went before even having a little one and my experience going to the expo was different than going with a child obviously but what I love and I always make sure we keep that lens on when you have a family no matter how old your kids are and what your interests are versus your spouse’s interests–there’s so much you can do with your entire family. Our Frozen event on Sunday, the Frozen FANdemonium! That is the perfect Sunday afternoon entire family, we’re all going to this event. And then there will be stuff where you wanna split up a little bit and do different things during different times of the day on different parts of the weekend. That phrase of there’s a little bit of something for everyone, I can’t think of a better way to describe the Expo if you are a fan of Disney and any part of Disney including Marvel, Pixar and everything. There is truly something to satisfy everyone’s interest.

What she can say about the Star Wars and Marvel presence at this year’s expo:

Star Wars and Marvel will definitely be a part of our Hall D23 presentations for studio, for sure. And will certainly have a presence across the event. I think as the event draws closer there will be more and more information as far as exactly how some of that will roll out. They will definitely have a great presence at the event.

How D23 Expo celebrates the integration of Marvel and Star Wars fans becoming a part of the family:

Yeah there is such a parallel to fans of Marvel and Star Wars and the whole collective of Disney. All of us Disney fans and the true definition of Disney. We all have such passion and want to be able to be in the same place celebrating with other fans and so that just makes this years event that much more of a huge celebration for everyone. I think everyone will be really excited to see  that whole world come together and there is a lot of really fun integration. For example in the D23 Expo dream store has an R4D23 Droid exclusive which is obviously a nice fun way to welcome Star Wars right into the mix of the Expo. The Walt Disney parks and resorts will certainly be a presence every single event year they have done a phenomenal job. I myself have always loved going to that area. It’s always exciting and this year will be no exception. I think that the whole entire experience, the expansion with Star Wars and Marvel that will all have an even bigger appeal.

On how her love for Disney started and influenced her life

We’re in the middle of a campaign called ‘When did it start for you?’ and it is a program where we really are going out and asking everyone that question. What was that moment where you first fell in love with Disney. Certainly for myself I have the moment but I have so many moments. I grew up on the East Coast and went to Disney world most often. My best Disney memories are of going to the parks and I was obsessed with EPCOT growing up. Personally and truly my ‘when did it start for you?’ moment was that my mother loved the movie Cinderella. She talked about it all the time and be excited to be able to watch it. We sat down and watched it together and because she was so excited, I just couldn’t wait and sat there and watched the entire movie I think in such a different and unique way. I realized just how special it was. The music and the art and everything and it became that real first thing that I fell in love with. My biggest love to today is Mary Blair, the designer of the Small World visuals, and to know years later that she did the concept art for Cinderella, it’s full circle.

D23 Expo will be held August 14th-16th at the Anaheim Convention Center! 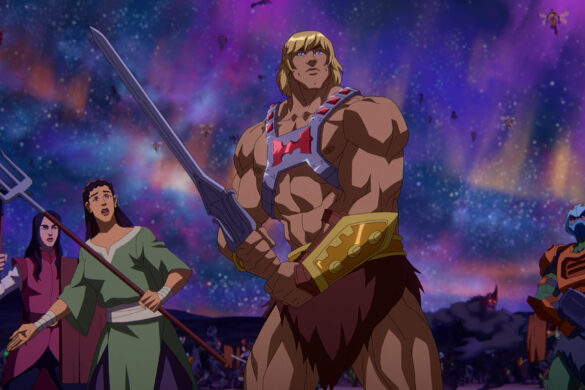 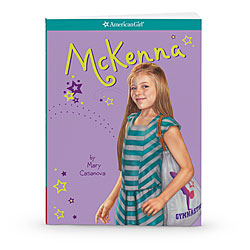