I was with my children when the news came in about Robin Williams’ passing. We were all in shock and total disbelief, literal disbelief. My oldest son got an alert on his phone which is set up to do so when there is a big news story. The other kids kept saying “no, can’t be” and he kept showing them the alert. My kids, in their teens and early 20’s know Robin Williams, primarily from the movie “Aladdin” which they literally wore out watching (we then had to buy the DVD since the VHS was caput). They knew of his other work and his many appearances but mostly, they knew his genius through a movie in which they never saw his face.

I knew Robin Williams from way back on “Mork and Mindy.” I felt a particular kinship to that show because parts of it were shot in Boulder, Colorado, a nearby and wonderful city to where I live in Denver. All of us in Colorado felt the show, and the actors were “ours” because of it. So when the news came of Williams’ death, people flocked to the house that served as the exterior of the house Mork and Mindy lived in. “Our” Robin was gone.

But of course Robin Williams was the world’s, not just the “Mork and Mindy” (and everything that came after) generation, nor my children’s, but everyone’s. It’s so hard to grasp why someone who was all about the funny was so desperately unhappy. Yet you could see it in his eyes and in the eyes of many funny people. They live to entertain, to draw on the love, acceptance and positive energy of the audience, even when they don’t see or hear the audience in the case of a movie. But all that yearning for happiness from their audience wasn’t making them happy inside. The lesson? You can only become happy from within yourself (even with the help of therapy) and others can only add to your happiness but can’t create it.

It’s interesting to me that the artistic people, who are able to put OUT so much joy into the world, so often don’t have it WITHIN. And it makes me wonder about everyone else walking around out there, and the people in my life and in my home. They appear happy but are they? What are they grappling with underneath the façade?

As much of a pointless loss as Robin Williams’ death is, it’s also an alert for all of us to consider, just consider, that everyone we encounter has “stuff” going on, which can account for their short temper, or lack of customer service skills or stupid move on the highway. And we should look at ourselves and our kids and be aware. Observe, listen, don’t dismiss, reach out. You don’t know what’s brewing under the surface, even through the smiles.

Thank you, Robin Williams, for every single laugh you gave us and for your brilliance and sweetness. I hope you are at peace, finally. My heart breaks for your family, especially your children. I can only hope they sense your peace and start to feel it in their own souls, fast. 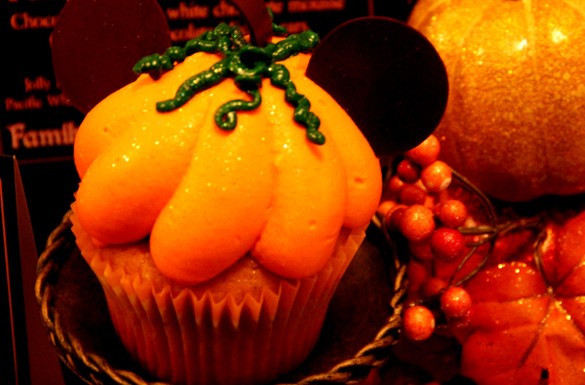 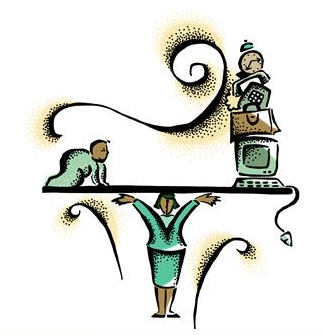 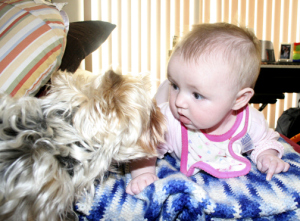 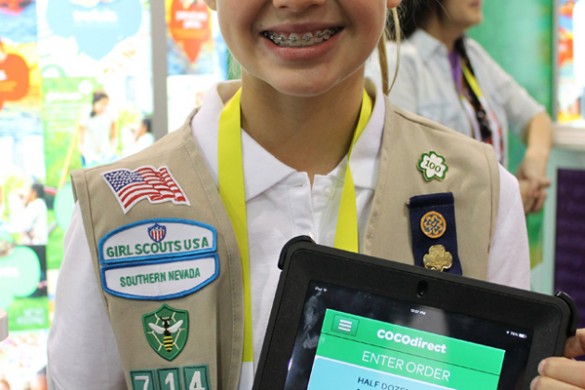 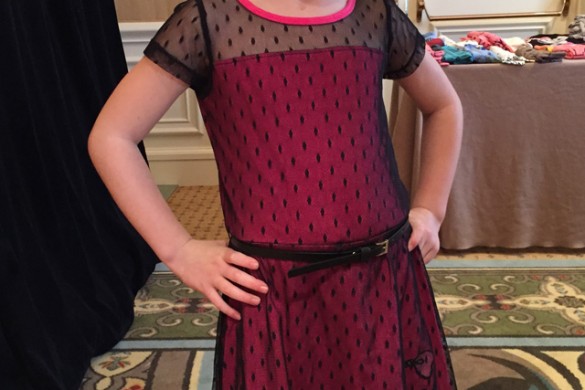 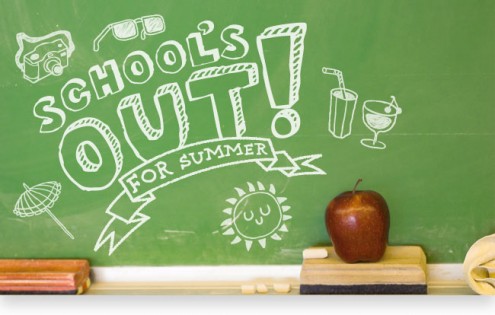 Courtney, you said it beautifully. I always try to smile at everyone I meet, and sometimes I see a dawning in their eyes that I hope is an acknowledgement that they matter. I know in my life, there have been many valleys to dredge through, and I, too, have learned that happiness (really simply peace) comes from within, and from God, not outside circumstances and people. I feel sure that Robin Williams is now enjoying a completion to the gift of humor God gave him, and making all the angels slap their wings!

Really beautiful, Courtney. He was a genius who paid very dearly for bringing joy to others. And yes, isn’t it true that everyone has at least one secret that would break our hearts?

I agree with you so much when you say: Thank you, Robin Williams, for every single laugh you gave us.

It’s odd, that I was always always able to sense his sadness. I think he drew from it in his acting.

Love this. I will always remember him fondly and all the laughs. 🙂

I agree with this completely. We all need to find out happiness within and it really is so sad that many people simply cannot. I believe my told me she heard an interview once with a comedian that said usually comedians are the most depressed people and use their humor for others to cope – how sad that they’re bringing us such smiles and laughs but don’t feel the same on their own.

My husband & I were shocked but my teen was really upset about it. He was so multi generational and will be missed!

I so agree with you. Robin Williams was the best. I met him a few years ago and he brought so much joy to me!

It was definitely a shock to my whole family. I am sad that he felt he couldn’t do it any more. It showed people that depression has a face and that it something everyone should be aware of. I am still saddened by this because I to watched him from his earliest days on Mork and Mindy.