ET/7 a.m. PT on the Hub Network. Prior to the season finale, the network will air a marathon of special episodes from season four, starting at 7:30 a.m. ET/4:30 a.m. PT. Such episodes showcase a wonderfully, magical journey for Twilight and her pony friends that continue into the season finale.

I recently watched the final back-to-back episodes of “Twilight’s Kingdom – Part 1″ and “Twilight’s Kingdom – Part 2.” I have to say, Princess Twilight Sparkle is embarking on one of the most courageous adventures! This two-part final is a nail-biter full of excitement… As the newest princess in Equestria, Princess Twilight Sparkle continues to struggle with that identity, and feels pressured to justify her royal position.

To make matters worse, Princess Celestia has an omen about a certain “evil foe” from the past. Princess Celestia seeks guidance from an absurd source – creating even more chaos. Pressure is mounting, and Princess Twilight Sparkle must devise a plan once and for all! 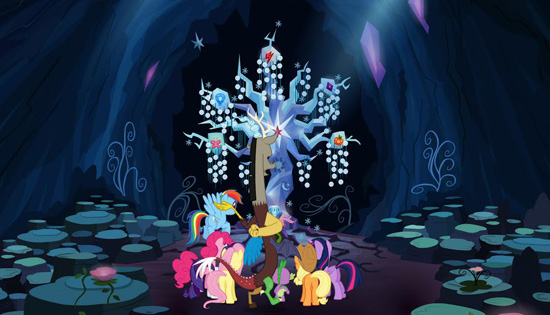 “My Little Pony Friendship is Magic” follows the mystical Princess Twilight Sparkle and her best friend Spike, who live in Ponyville in the charming land of Equestria. Princess Twilight Sparkle’s BFF’s are pony friends – honest Applejack, generous Rarity, kind Fluttershy, loyal Rainbow Dash and fun-loving Pinkie Pie. As a unit, they teach one another empowering lessons about the magic of friendship.

“My Little Pony Friendship is Magic” features key voice talent including Tara Strong, Cathy Weseluck, Andrea Libman, as well as, Tabitha St. Germain and Ashleigh Ball, who both also provide voice to characters of the Hub Network’s “Littlest Pet Shop.” The series is executive produced by Chris Bartleman, Kirsten Newlands and Stephen Davis and was developed for television by Lauren Faust is Magic.” The co-executive producer is Meghan McCarthy, who also serves as story editor and Jayson Thiessen, who is also the supervising director.

About the Hub Network

To find the channel in your area, please visit HubNetwork.com and check the channel locator at the top of the page.

* We received a preview screener for review purposes. The review is in our own words and is our opinion. Your opinions may differ.
Hub Network: My Little Pony Friendship is Magic Finale on May 10 #MLPSeason4 was last modified: January 17th, 2016 by thatsit
childrenEntertainmentTV
0 comment
0
Facebook Twitter Google + Pinterest 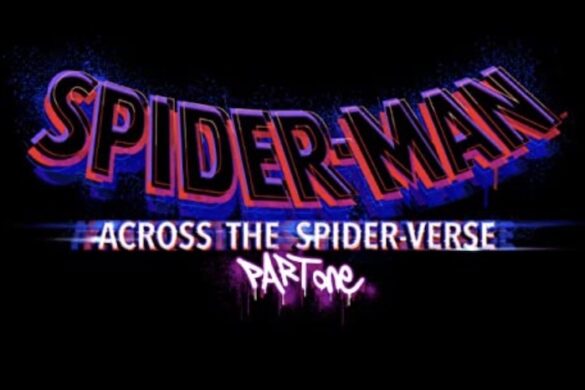 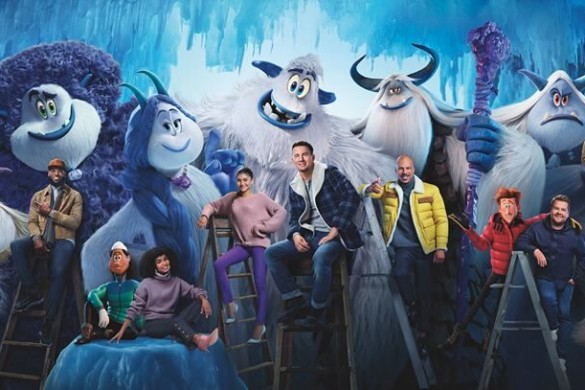