Top Posts
Zenimation available to stream on Disney Plus
Tenet Trailer: Saving The World By Reversing The...
‘Muppets Now’ Streaming On Disney+ July 31
‘Sonic the Hedgehog’ takes it to the next...
‘Fraggle Rock: Rock On’ To Get A Star-Studded...
Home entertainment To Tomorrowland With Director Brad Bird #TomorrowlandBloggers
entertainmentQ&A 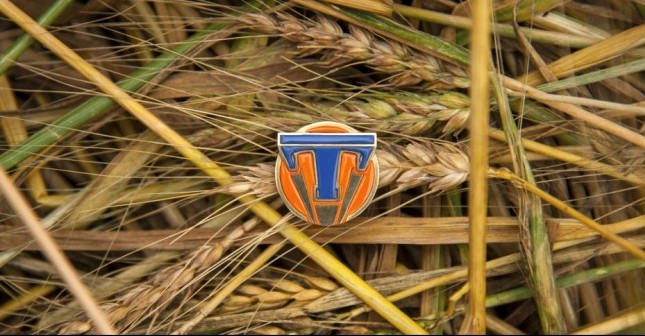 What does one say to the brains behind the animated classics, The Incredibles and Ratatouille? Well I for one can attest that it is intimidating! My approach was to listen and learn. So that’s what I did during my time with Brad Bird, the famous director of Mission: Impossible – Ghost Protocol and the latest project, Tomorrowland.

I was impressed with Brad’s creativity, thoughtfulness and vision as he shared his view’s on the film’s inspiration, it’s lessons and his next mission.

And that seems to be the only version that people take seriously now. And we wondered why did that change? Could we make a sort of “fable” about asking that question? There is another way to see the future and I think that, we all have a hand in making that future. And if we resign ourselves to this “other future” then it will happen. But if we say that “No, we, we’re actually in charge of the future, all of us, and that if we set our sights to something different we can get there.”

Why didn’t we see more of Tomorrowland in the film?

I think ideally you kind of want to because it’s a fun place. But the story that we were telling, was more of a road movie. And, in retrospect maybe the title shouldn’t have been Tomorrowland. But it’s a great title, I think that it led people to expect a movie that took place entirely in Tomorrowland and was just “fun, fun, fun, fun, fun.” And we kinda said, “What’s the problem? It can’t just be fun, fun, fun in Tomorrowland with people jumping on trampolines that shoot you a mile in the air,” jet pack parties, you know, and there has to be an arc to the story and there has to be a resistance. And we somehow have to get to the subject that intrigued us, which was, “Why did the vision of the future change and can we make a fable about that?”

So it always was a road movie, but we probably could’ve talked about that earlier. But I didn’t want to say what the movie was before people saw it. But I think in some ways the movie was a prisoner of it’s expectations about what people thought it was going to be, and then when it wasn’t that they, some of them, about half actually, got angry. And the other half was willing to take the journey that we laid out and see it for the movie that we meant it to be. I’m anxious to see how it is perceived when it’s free of the expectations of it. When people just stumble across it like I’ve stumbled across some of my favorite movies, not knowing anything about it, and just say, “What’s the first scene? What, oh that’s interesting. Where’s that going to lead?” And just let the story be told. I wonder if it’ll be perceived differently.

You have to take steps to get to Tomorrowland“Why when at the end of the movie when everybody touches the pin, why are they in the field and not in Tomorrowland? And I said, “It’s because you try not to explain this stuff, you try to just let it live in the land where it sparks thoughts in people without telling them an interpretation. But, we made a conscious effort to put Tomorrowland there and you’re not there.You have to take steps. You have to take a journey. You know. But it’s there, it’s in sight. And the idea of the pin was that people would be implanted with the vision of this place and then work to pursue it, you know? And so if you imagine it, it’s great, but don’t let it end there. Too many people imagine and then they go, “Oh well,” the next morning instead of going, “That dream actually could happen. It’s gonna take a heck of a lot of work, but it can happen.”

Brad is currently working on the next Incredibles. They are in the early stages of that and several projects that he really wants to make.

Tomorrowland is out on Blu-Ray! 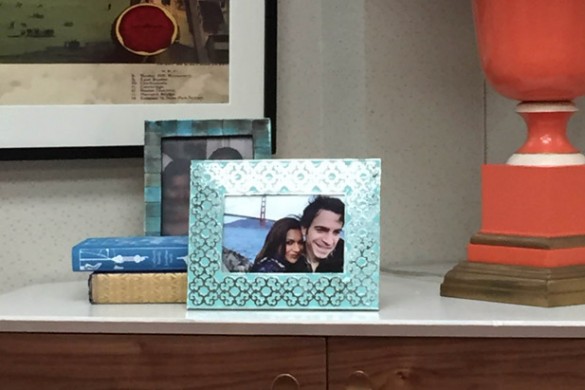 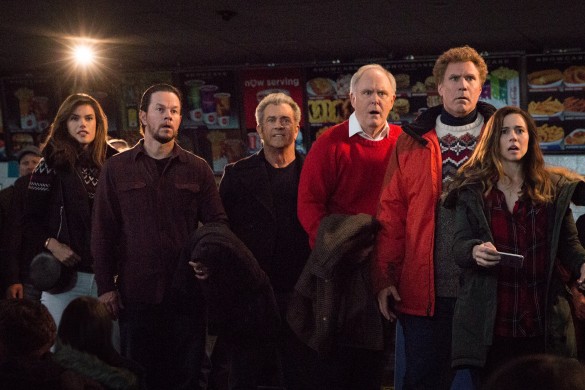 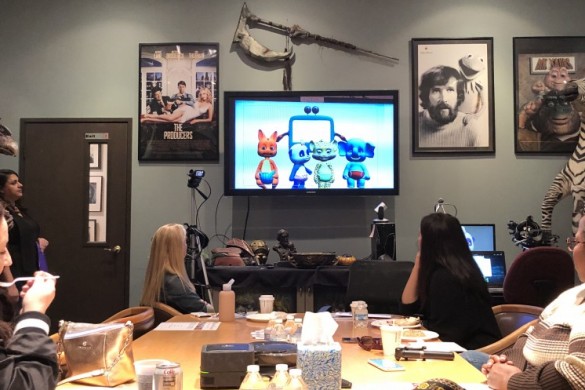 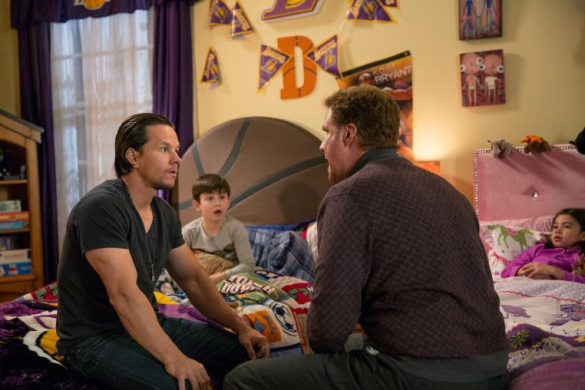 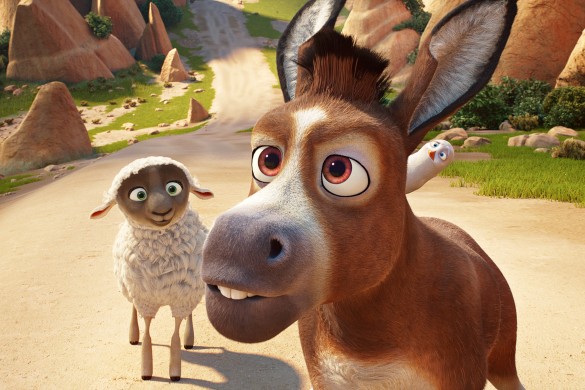