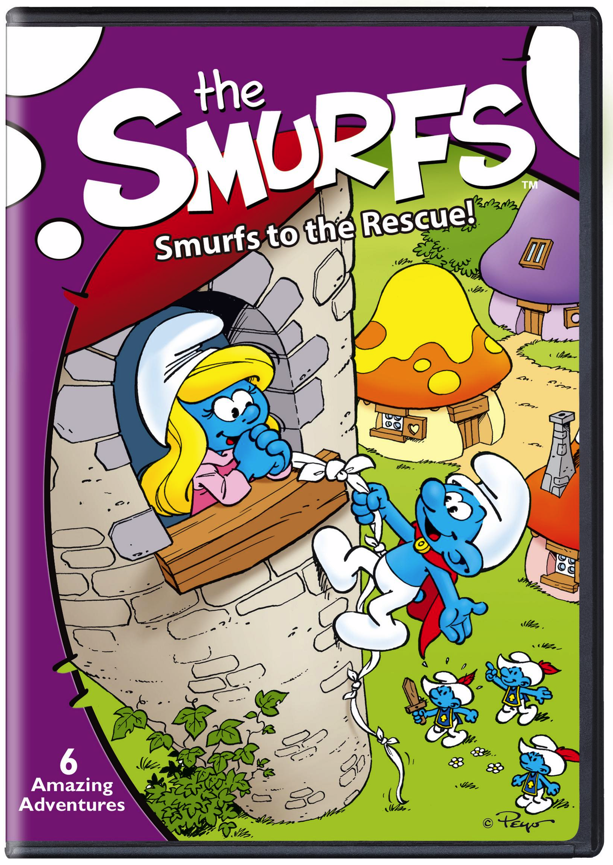 Let’s face it. This is a sizzling summer of animated blockbusters from Monsters University to; Despicable Me 2; to Turbo to The Smurfs 2 on July 31! Warner Bros. Home Entertainment (WBHE) is adding to this treasure trove with its new DVD that released on July 16: The Smurfs: Smurfs to the Rescue! The original classic Saturday morning cartoon is now a DVD featuring six engaging adventures, starring Papa Smurf, Smurfette, Jokey, Handy, Brainy, Clumsy, Vanity, Lazy, Dreamy and the whole itty bitty gang.

The lovable, pint-size blue crew flees from one hairy adventure to the next, in these hilarious animated episodes from the hit TV series. The Goblin of Boulder Wood begins the set, with an adventurous tale about a princess who is kidnapped by a goblin. She is saved by Handy before he is changed into a creature. Watch Papa, Smurfette, Vanity, and Lazy fearlessly run from the ringmaster, and escape from their doom in Sideshow Smurf. However, one of my fave episodes is The Three Smurfketeers, which is a twisted tale within a tale of Romeo and Juliet meets The Three Musketeers. It begins as a play with the Smurfs gathered at Smurf Theater to watch The Smurfketeers.

But, it cleverly unfolds into this wild adventure, where the socialite Smurfette finds herself in an arranged marriage to Prince Scaredy. After a jaunt in the woods, she meets and falls for Clumsy Smurfingham, who’s a farmer from the countryside. Now, she’s trying to convince her father, Baron Smurfington that she’d rather marry for love than for privilege, but her father won’t stand for it. Thus, the baron, attempts to put Clumsy in the dungeon until after Smufette’s wedding. Clumsy’s buddies, the Smurfketeers, search for Clumsy in the dungeon and, save him. While foiling the baron’s plan (and later a sword fight), they conduct an even more fiendish plot, where Clumsy cleverly disguises himself during the wedding. Watch to see who Smurfette marries as the Smurfinghams and the Smurfingtons battle it out. In It Came From Outer Space, Dreamy has an alien encounter and no one from the Smurf village believes him. At the same time, his alien friend has camouflaged himself as a Smurf, and has been fooling Jokey, Dreamy, and others. However, once the powerful alien crystal starts glowing, it begins to cause the water wheel to spin out-of-control. Hurricane-like winds hit the village and the Smurfs must seek shelter in the caves. Now, Dreamy must get to the bottom of this situation by fixing the axle pin with his alien friend. Other titles on the DVD include: One Good Smurf Deserves Another, and The Sky Is Smurfing! This is indeed an engaging DVD for the whole family!

*This giveaway will run through midnight on Aug 1, 2013 (EST). Winner will be chosen using Random.org from all valid entries and notified via email. Winner will have 48 hours to contact us before another winner is chosen. Giveaway is open to U.S. (18+) residents only.

* We did not receive monetary compensation for this review. Penny received a DVD from Warner Bros. PR free of charge to facilitate this review. Giveaway item will be provided by sponsor. Sponsor has the right to refuse filling prize for duplicate winners from other blogs. This will in no way sway our opinion of the product or service.  The review is in our own words and is our opinion. Your results and opinions may differ. 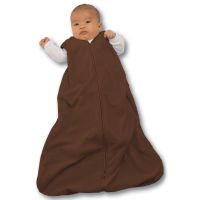 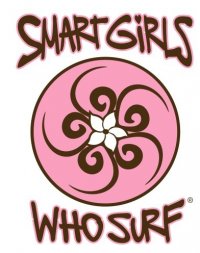 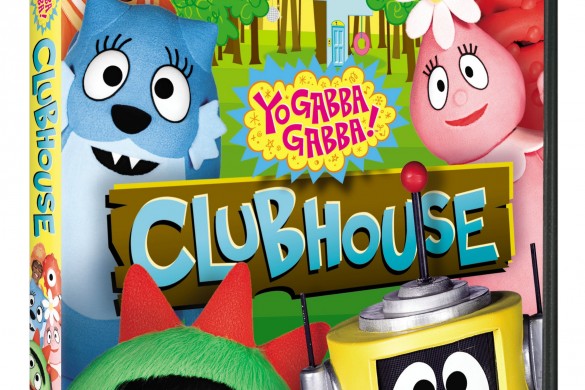 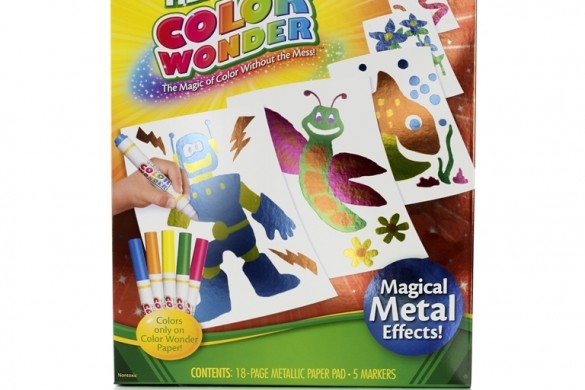 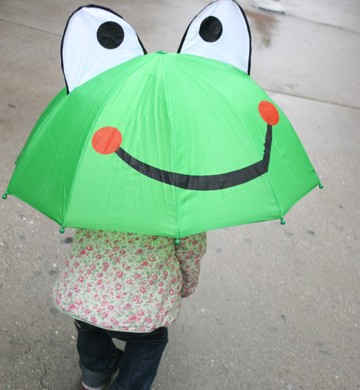 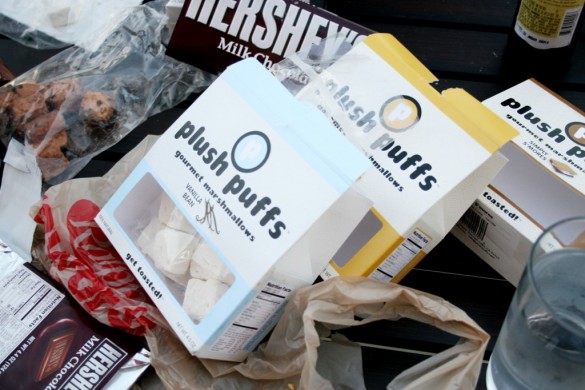 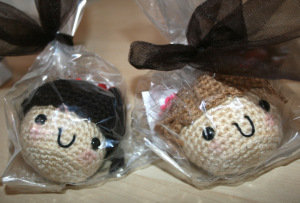 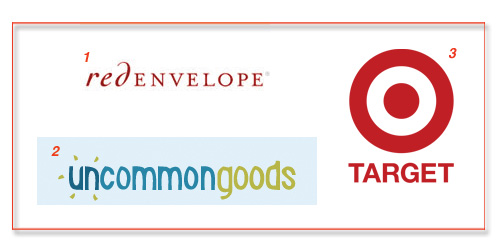 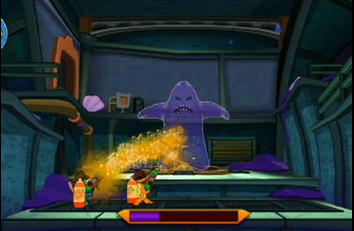 Smurfity smurf, smurf, smurf! Who doesn’t love the smurfs?!!!! I remember seeing them in Greece as a little one and they were called Stroumfakia!

The Smurfs are smurfing great!

I love the Smurfs because who can resist a smurfy man with a white beard!

We smurf the smurfs because we smurfed up to the smurfs.

smurfs are smurftastic and my niece loves them

My kids and I think the Smurfs are absolutely Smurfy because they’re always so up-beat and cheerful! Gotta love that.

The Smurfs are just smurfylicious! Who can resist them??

They are smurfarific and my kids love watching them together

I love them because there is a smurf for everybody!

I love the smurfs because my kids love collecting the smurfs and playing with them and being all smurfy together.

I have smurftastic memories of them from when I was a kid!

The Smurfs are so smurfing smurf! My daughter loves them!

They make us all laugh – they are so smurfin’ funny.