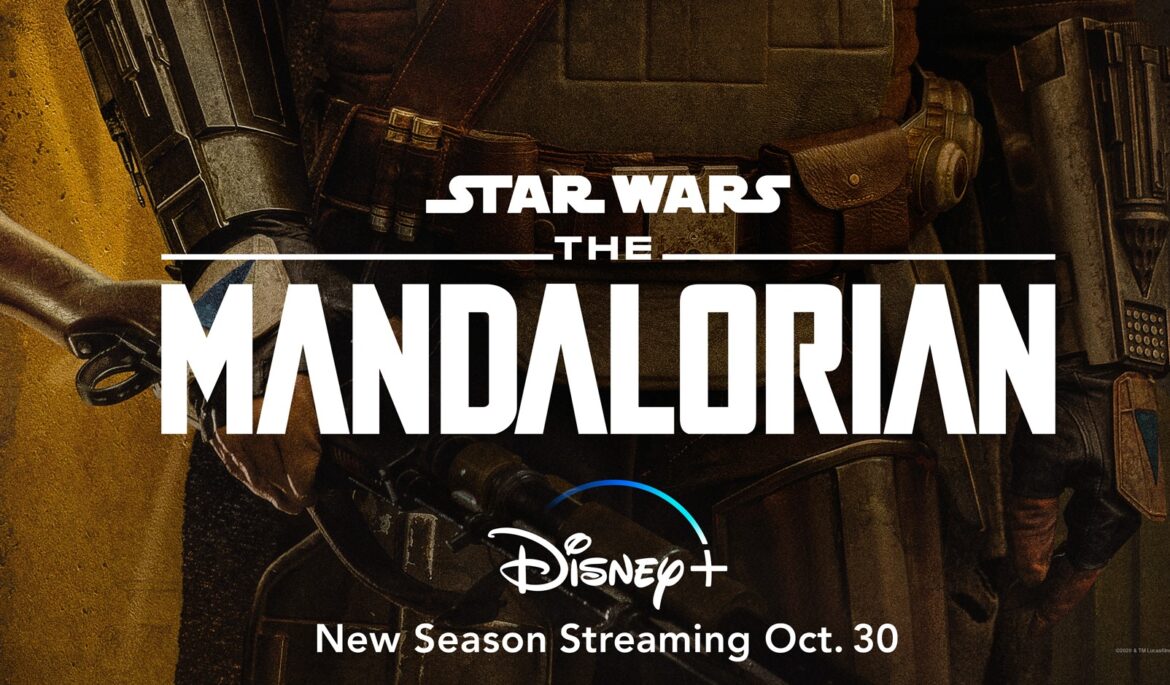 Disney has released a set of new character posters in anticipation of ‘The Mandalorian‘ season 2 debut on Disney+. As the previously trailer has shown, Din Djarin (Pedro Pascal), better known as The Mandalorian, is on a journey to return The Child – better known by his cuter and far more popular name, Baby Yoda – to the Jedi. While the title character may harbor some resentment toward the dead sorcerer’s, this is the way, as other dangerous bounty hunters and Moff Gideon (Giancarlo Espinosa) are looking to have Baby Yoda for their own nefarious agenda. 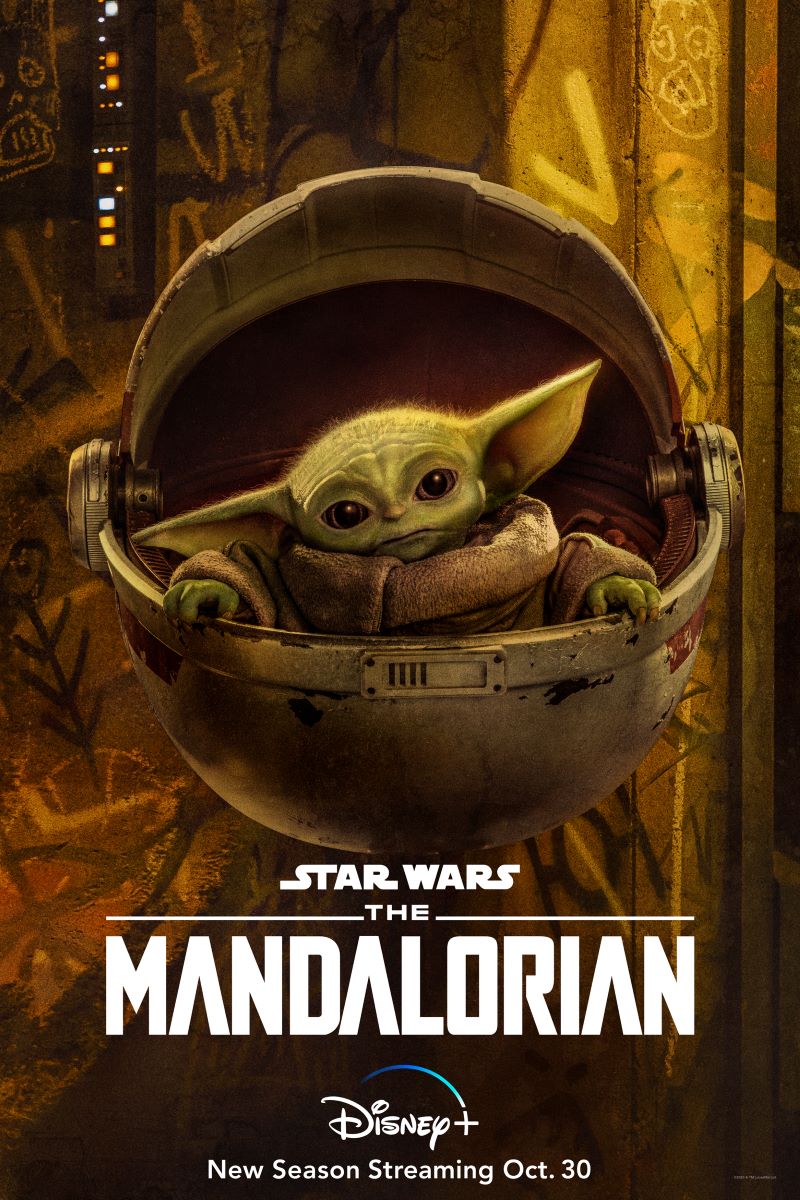 Though they may be character posters that see Din, Baby Yoda, along with Carla Dune (Gina Carano) and Greef Karga (Carl Weathers), it looks like there is some artwork in the background that may allude to who we may see in season 2. Of course, that is just speculation on my part. 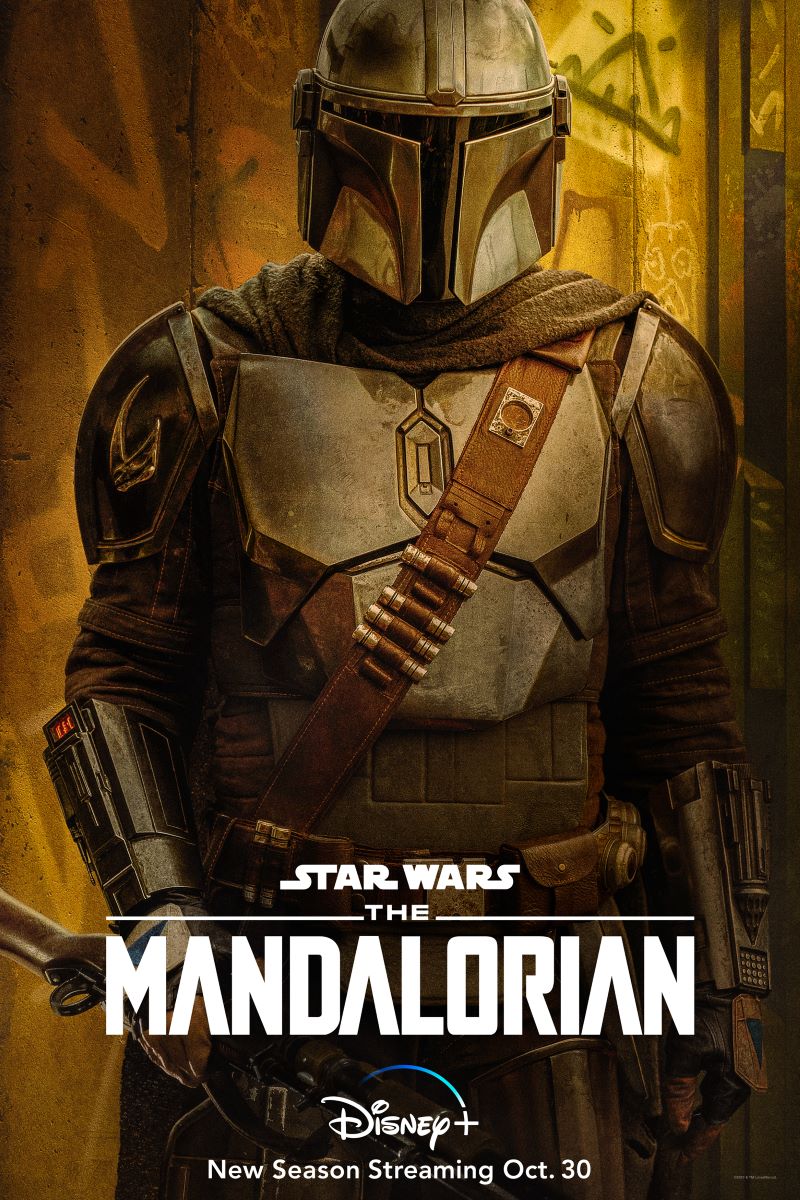 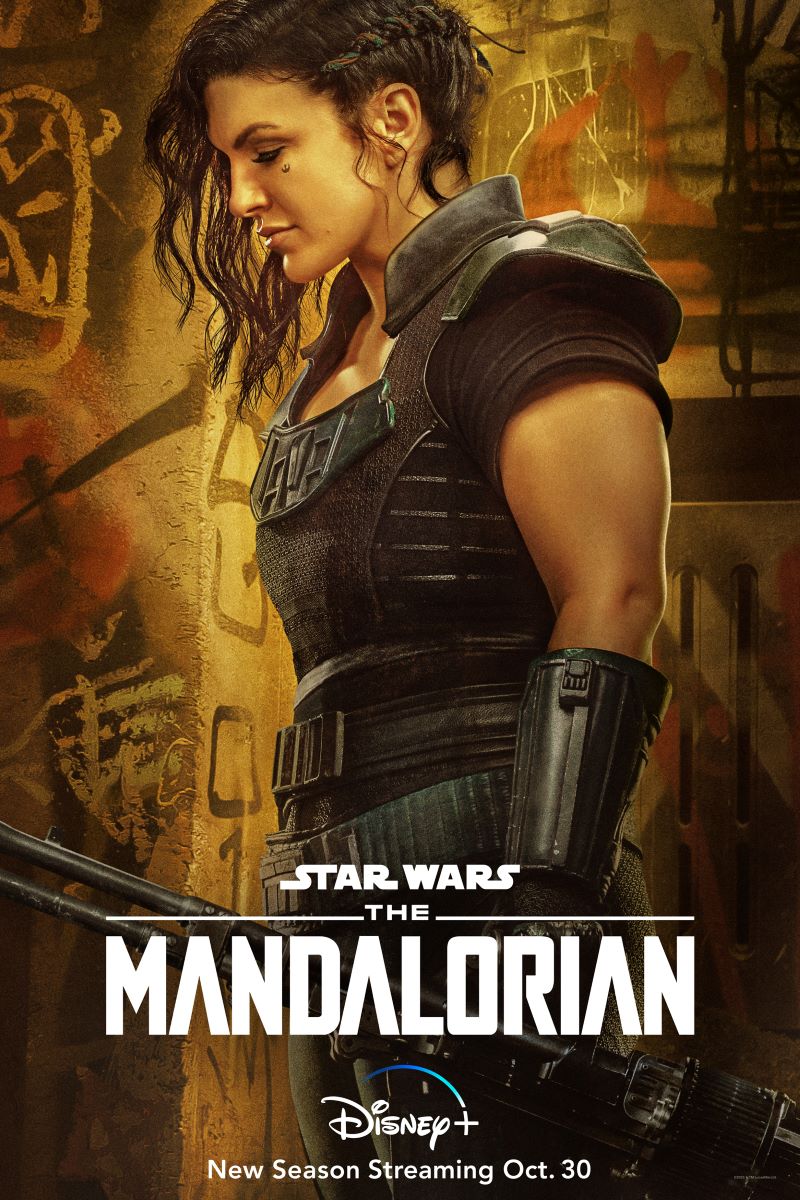 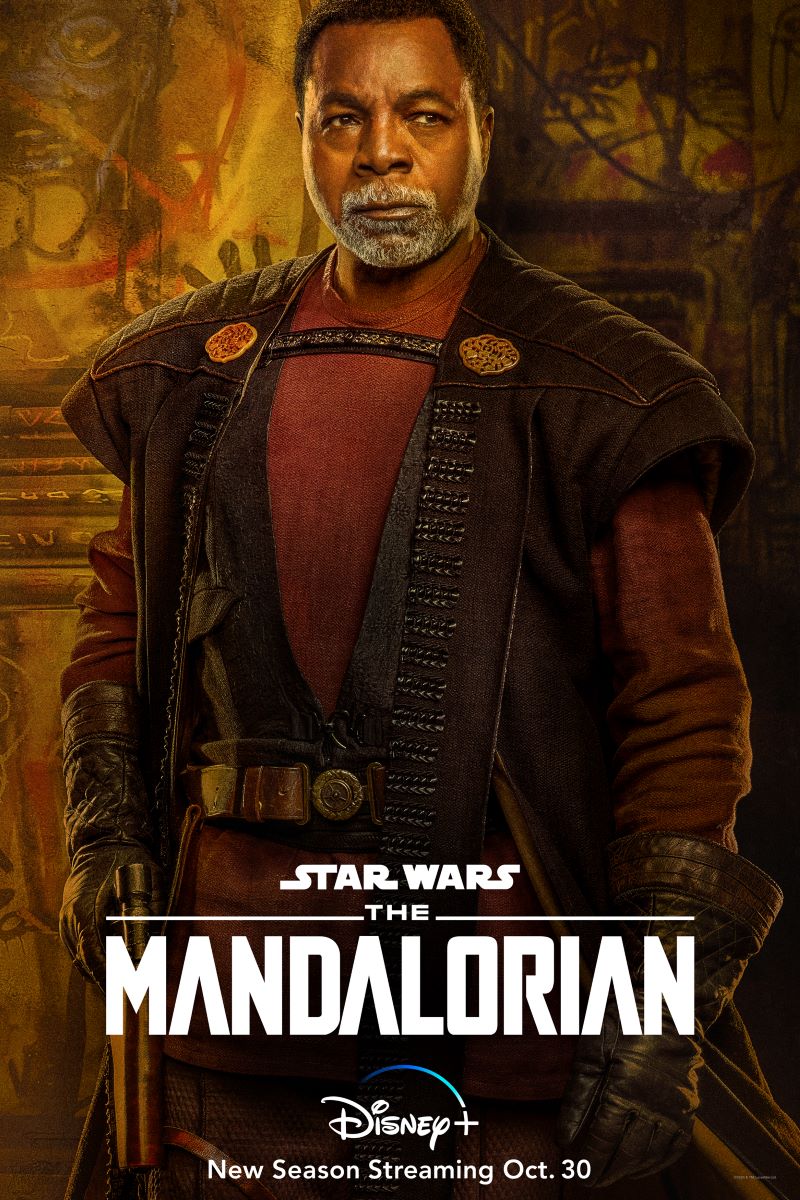 Here’s the official plot synopsis for ‘The Mandalorian’ season 2:

The Mandalorian and the Child continue their journey, facing enemies and rallying allies as they make their way through a dangerous galaxy in the tumultuous era after the collapse of the Galactic Empire.

Season 2 will also come with some new surprising characters that include Rosario Dawson, who plays Ahsoka Tano, a Jedi who defected from the order for her reasons. Temuera Morrison also returns to the Star Wars franchise, where he will play as Boba Fett. Katee Sackhoff will play Bo-Katan, a character she voiced in both The Clone Wars animated series and Star Wars Rebels. Timothy Olyphant and Michael Biehn also star.

Of course, many have their theories about how all of these characters will factor into season 2. A Boba Fett and Din duel seems inevitable, but how will the fan-favorite Mandalorian from the original trilogy fare against the title character? Ashoka’s addition is also very intriguing as the character was last seen searching for Ezra Bridger during the series finale of Star Wars: Rebels.

All in all, season 2 looks like it will live up to the hype. At least for the hardcore Star Wars fans.

And the behind-the-scenes cast is just as impressive as the list of directors includes Jon Favreau, Dave Filoni, Bryce Dallas Howard, Rick Famuyiwa, Carl Weathers, Peyton Reed, and Robert Rodriguez. As you can see, there are some familiar faces like Howard, Famuyiwa, and Filoni. Even Favreau, a showrunner, is getting a chance to direct. Weathers, who plays Greef Karga, will also direct.

The new season of ‘The Mandalorian’ premieres Friday, October 30. Only on Disney+. 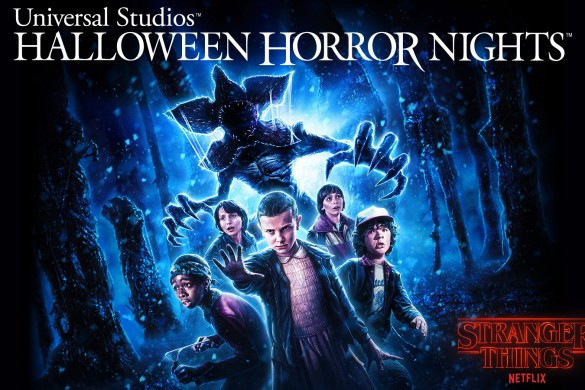 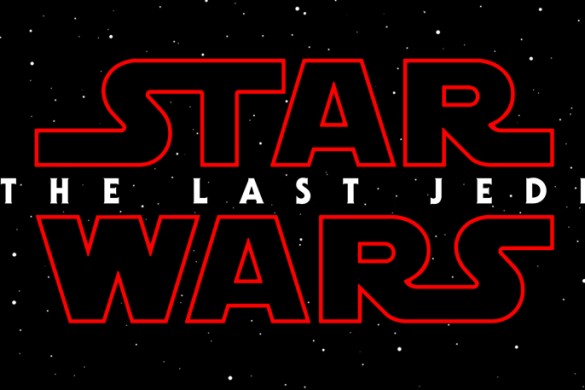 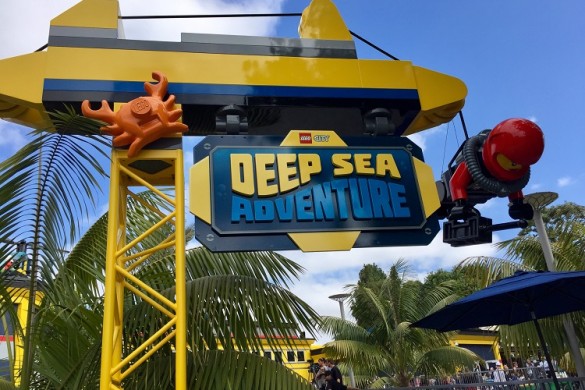 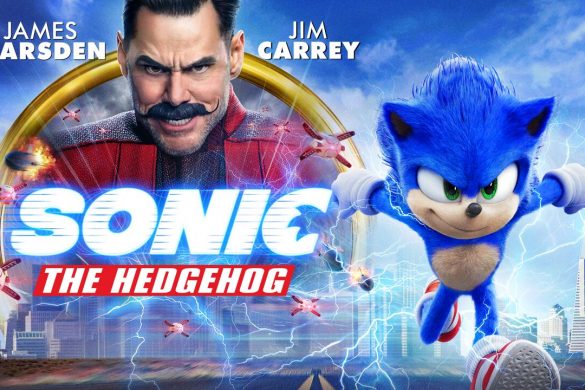 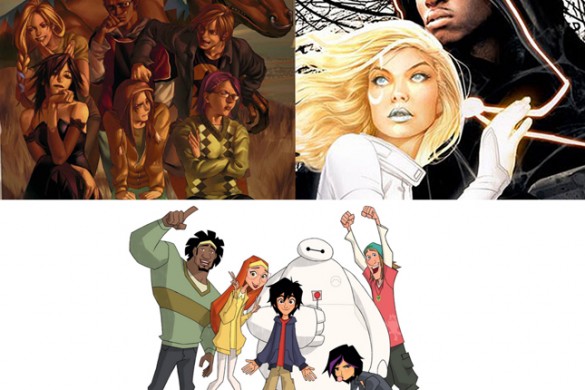 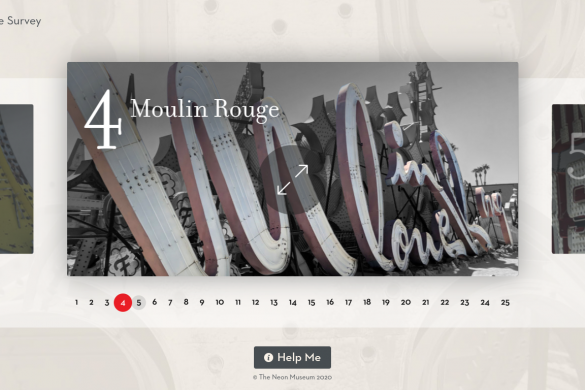