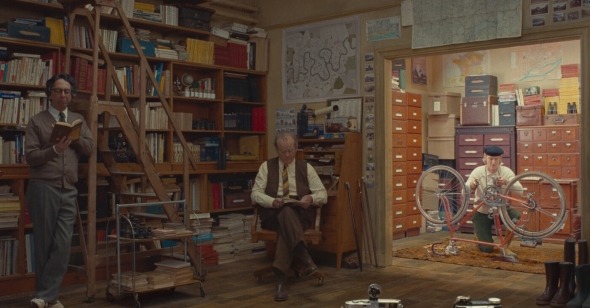 It’s easy to be whisked away to a beautifully crafted world full of colorful palettes and imbued with heartfelt emotions expressed by quirky characters in any Wes Anderson film. For his latest film, “The French Dispatch,” the director crafts a love letter to journalism that is brought to life from the perspective of various characters in four vignettes. Though I am generally mixed on Anderson works, I found the film to be right up there with “The Grand Budapest Hotel,” in terms of visual appeal and storytelling. 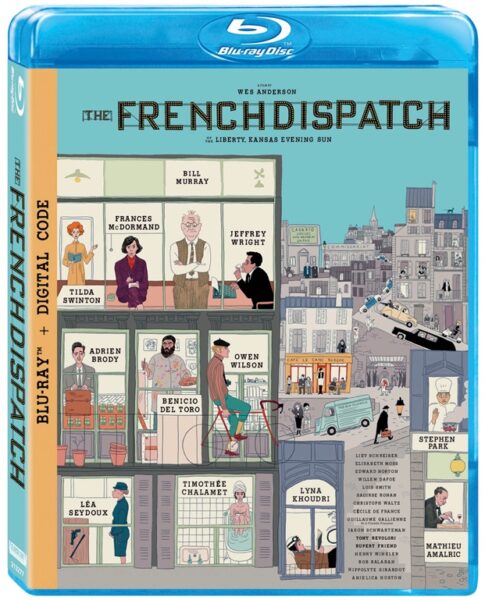 For what it’s worth, I find that films like “The French Dispatch” can better be appreciated in a theater. While the home entertainment option does provide for repeated viewings, Anderson films tend to envoke a sense of wonder whenever its viewed in a dark room away from any distractions. Of course, if you have such an elaborate set up at home, you can recreate that experience. But it tends to work better on a bigger screen because of cinematographer Robert Yeoman’s use of filmstocks. It instantly transports audiences to a time and place that blends fantasy and history into one.

And much of the film’s gorgeous technical aspects wouldn’t be nearly as appealing without the support of its story and the cast. The story may be simplistic at heart but the quirky characters tell it in such a way that the entire narrative comes off as too zany. But that’s always been Anderson’s sense of style. It has the right amount of deadpan humor and visual charm that works for such a world presented on screen. Everyone from Benicio Del Toro, Adrien Brody, Tilda Swinton, Léa Seydoux, Frances McDormand, Timothée Chalamet, Lyna Khoudri, Jeffrey Wright, Mathieu Amalric, Stephen Park, Bill Murray and Owen Wilson, has all their parts to play. And they play it well when set against the dream-like city that looks too good to be fictional.

But “The French Dispatch’s” home release suffers from having a serious lack of bonus features. In fact, the only bonus that comes with the home entertainment release is a digital copy. So if you were hoping to learn more about the intricate details that went into building the amazing set pieces that are in the film, prepare to be severely disappointed. Again, maybe it has to do with the pandemic preventing the artists from participating in interviews or there was simply not enough time. Whatever the case, just don’t expect much of anything other than the film when making the purchase.

Overall, if you are only looking to get “The French Dispatch” for the film itself, then the current home entertainment release should suit your needs. But if you are looking for something more substantial, then perhaps you might want to wait until an anniversary edition hits store shelves a few years later.

“The French Dispatch” is available on Digital, Blu-ray, and DVD today. 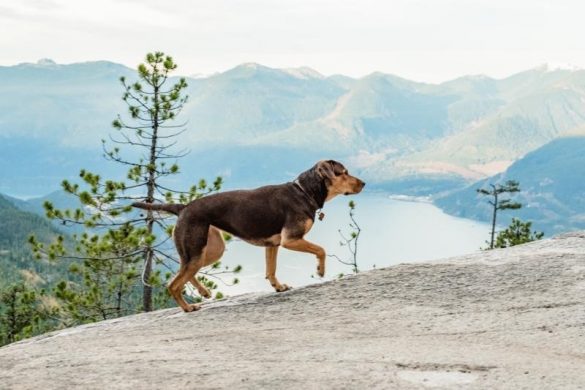 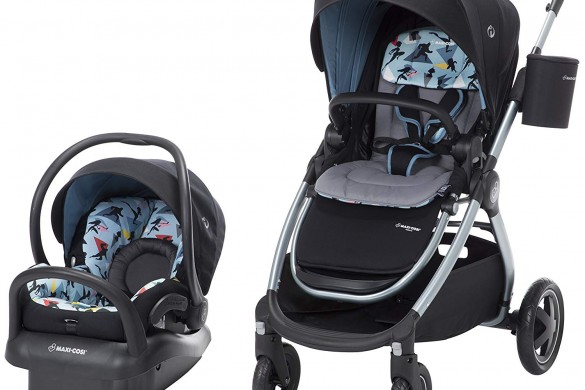 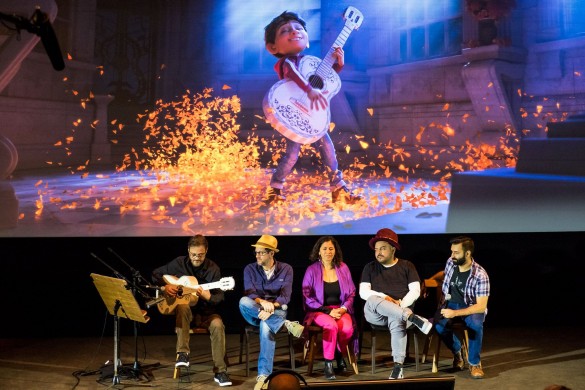 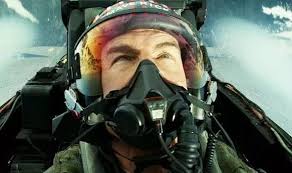